Is there a way to automatically adjust the size of the output feature created by the 'Linear Directional Mean' tool?

When I do this, the output feature (arrow showing the mean orientation) is way too big (see picture). I'd like to have it within the range of the actual subset I calculated it from.

Is there a way to do this automatically?

The tool itself doesn't offer to define anything except the name of the output and since there are lots of subsets it would take ages to do it manually. 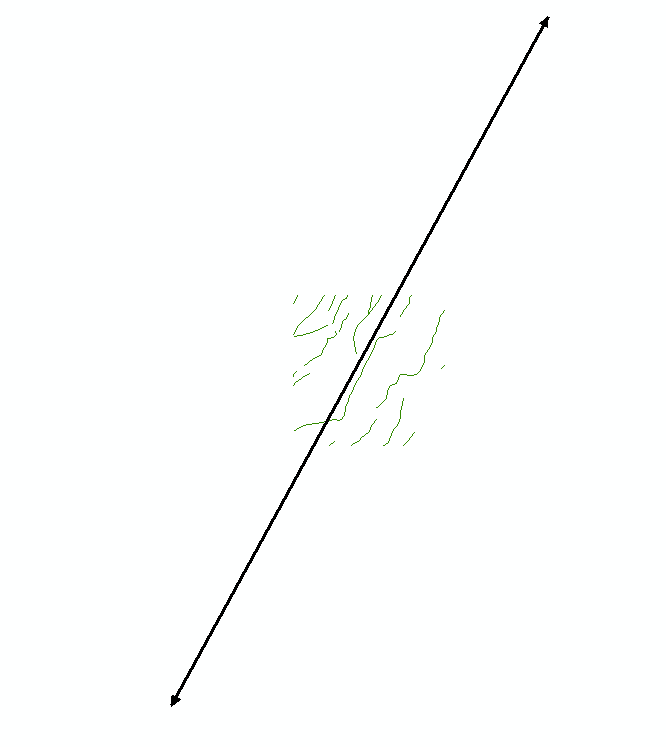 Browse other questions tagged arcgis-desktop or ask your own question.

2
Cleaning up overlapping polylines
1
Looping through subsets and spatial joining to single output?
2
Create grid from raster with equal size squares
1
Combining different geometry types in ArcGIS for Desktop?
2
Cutting lots of polylines using single horizontal line in ArcGIS for Desktop?
1
How to use a grid to divide a feature in ArcMap?
1
Intersecting raster with polygon grid in ArcGIS Desktop?
0
ArcGIS align grid of 10km squares with grid of 1km squares