How to add labels outside of features?

I'm trying to achieve this kind of labeling using QGIS. Apparently, it doesn't seem to be easily supported. Would you have an idea for a workaround ? 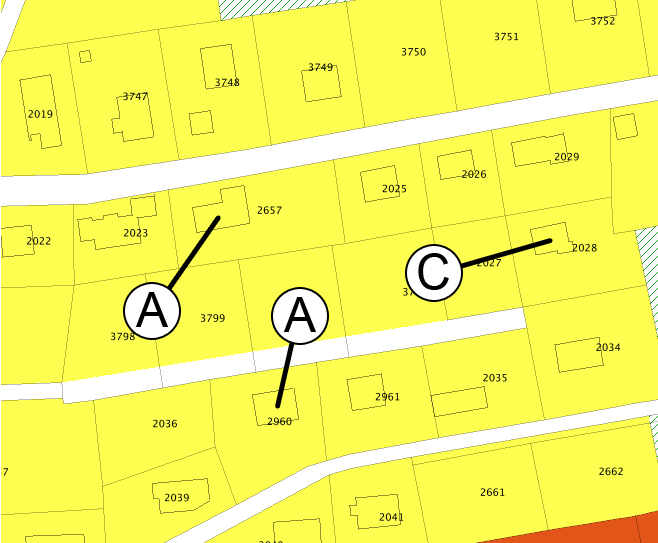 I managed to have circled text using "Diagrams", which it seems I can even place using an X and Y coordinate field ! But I have no idea on how to draw a line between the circle and the building... I have about 400 circles to place, and they could quite often change, so I can't rely on a manual method.

So here's what I've got using the plugin you suggested : 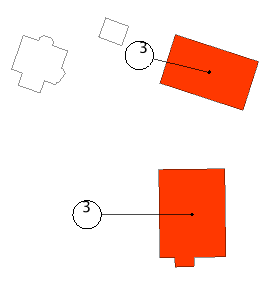 Would that be possible ? :)

(Are you by any chance the developer of that plugin ?)

Okay, "half" in the VAlign field seems to work fine ;)

To create the circles, I used line decorations in the Arrow_Label_XXX layer : 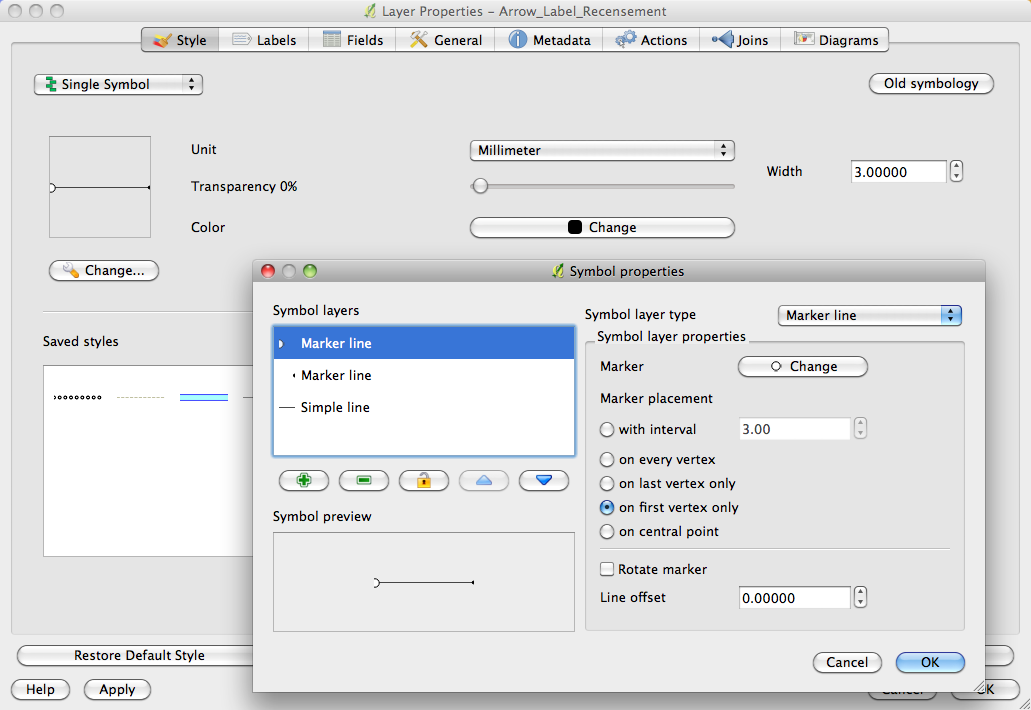 And here's the final result : 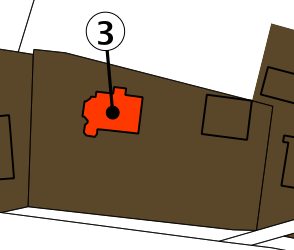 What you need is the (quite new) plugin "Easy custom labeling":

You then use this menue(see pic) to perform any operations on the label like e.g. moving it.

Tried it myself. Works fine. Let me know if it worked.

5
QGIS 1.8 fails to rotate point geometries with rule-based style
2
How to create Concentric Circles in QGIS?
2
Mean coordinate issue with multipart polygons
3
How to get lines into polygons?
2
Is there a way to automatically displace colliding labels?
4
Multi-line labels position and guideline
1
Digitise a circle around a point in QGIS 3?