Having a problem clipping a singleband GEOTIFF of Canadian land uses to a vector Quebec provincial boundary. When I do Raster -> Extraction -> Clip by mask layer, the program processes endlessly. I never get an error message; it just doesn't stop. Out of curiosity, I let the process run for more than 24 hours in QGIS 3.4 just to see what would happen. Never got a result. I've also tried in QGIS 2.18 and 3.6. No luck. I assembled the raster coverage from five separate files that were each in their own UTM zone. I merged and reprojected to CRS 4269 (NAD 83). The resulting raster is quite large (~15 gigs), but I'm not sure that's the problem. I made sure the vector is in the same CRS, so I don't believe that's the problem either. I thought at first it might be some problem with my files, but I brought them to school and was able to clip the raster in ArcMAP. It took a while to process -- maybe 20 minutes or so -- but that worked. I've found a few mentions of similar-but not exactly the same-problems in other forums online. Is this a known issue with QGIS or user error? Is there a good work-around besides switching to ARC? 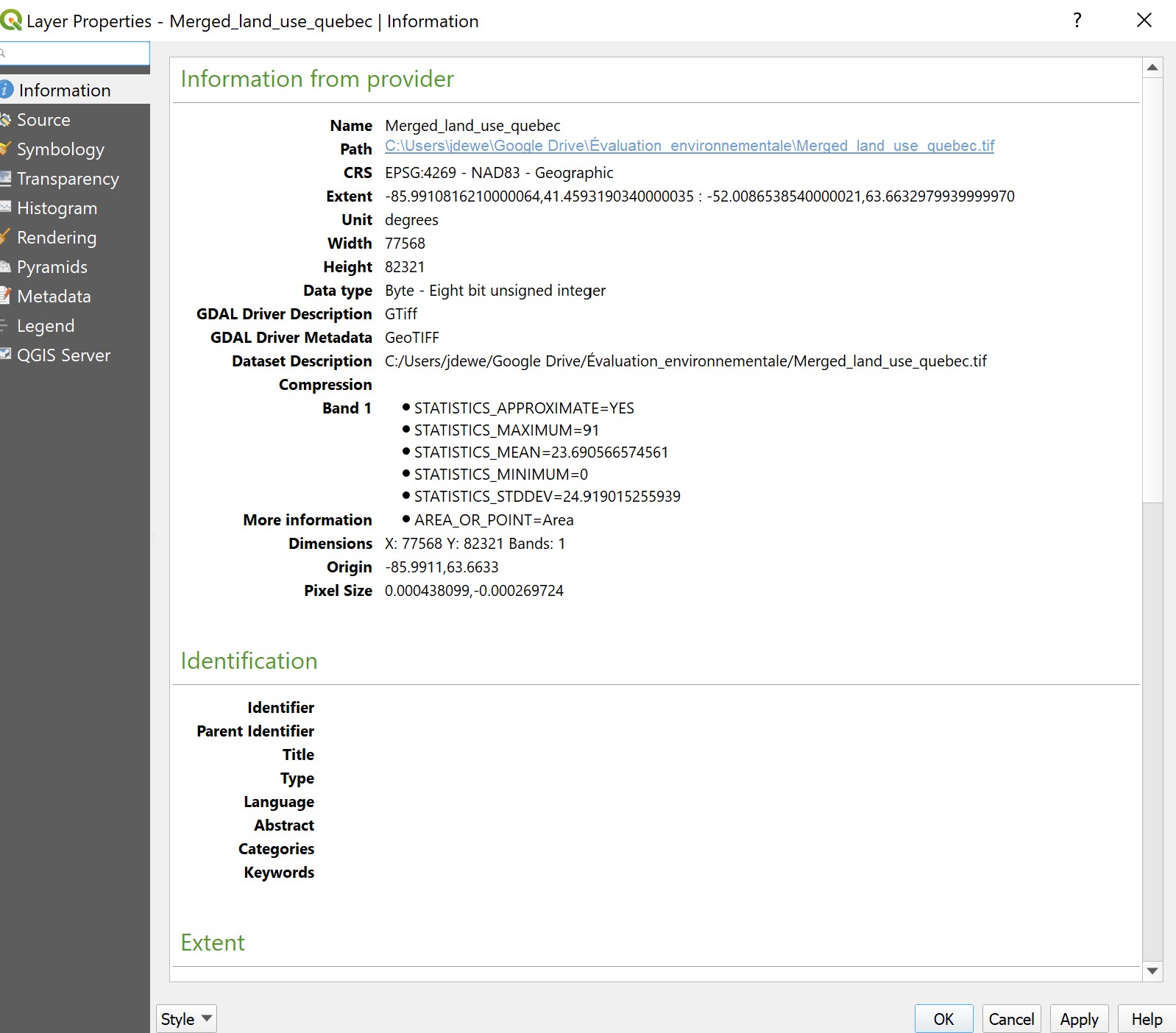 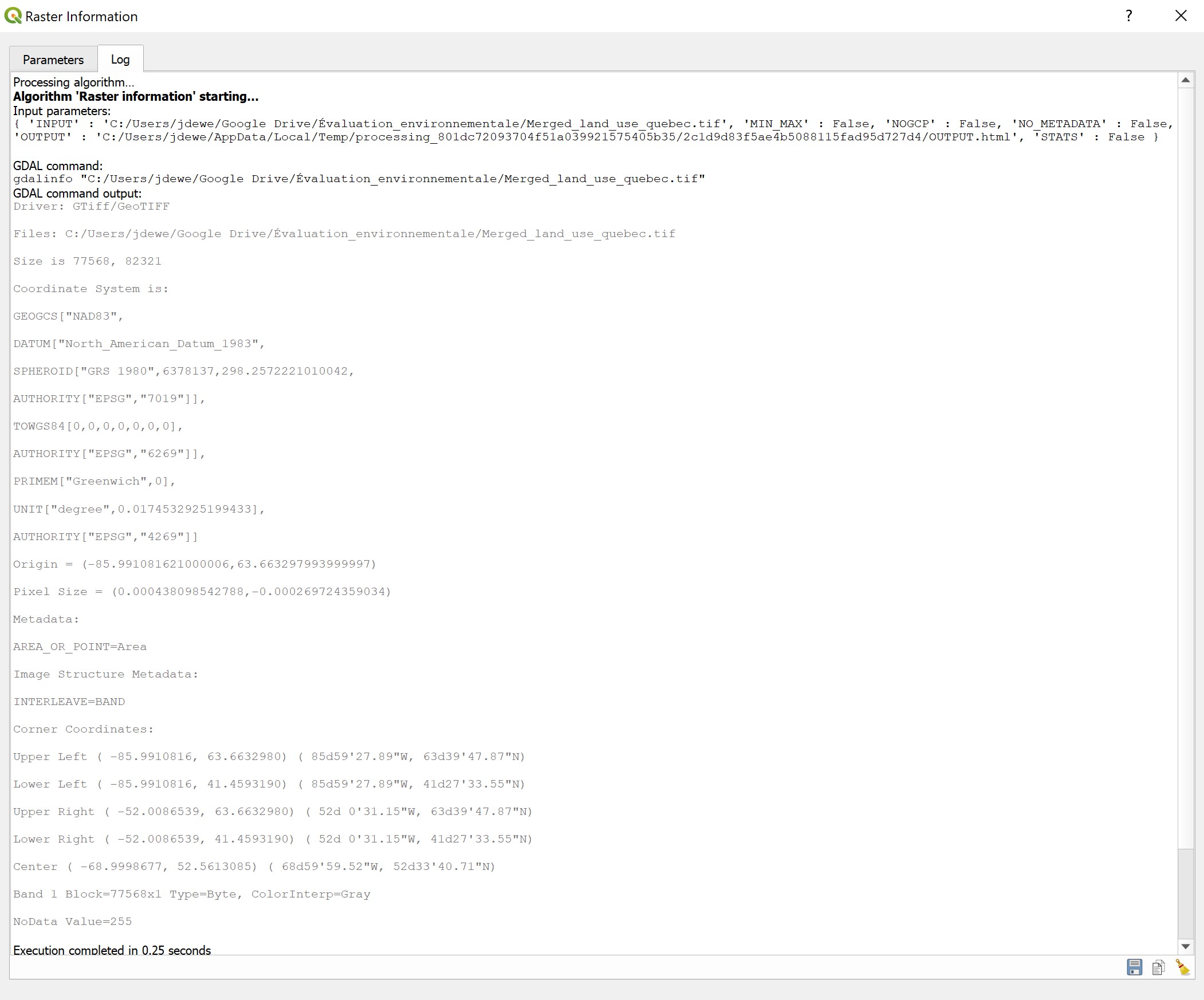 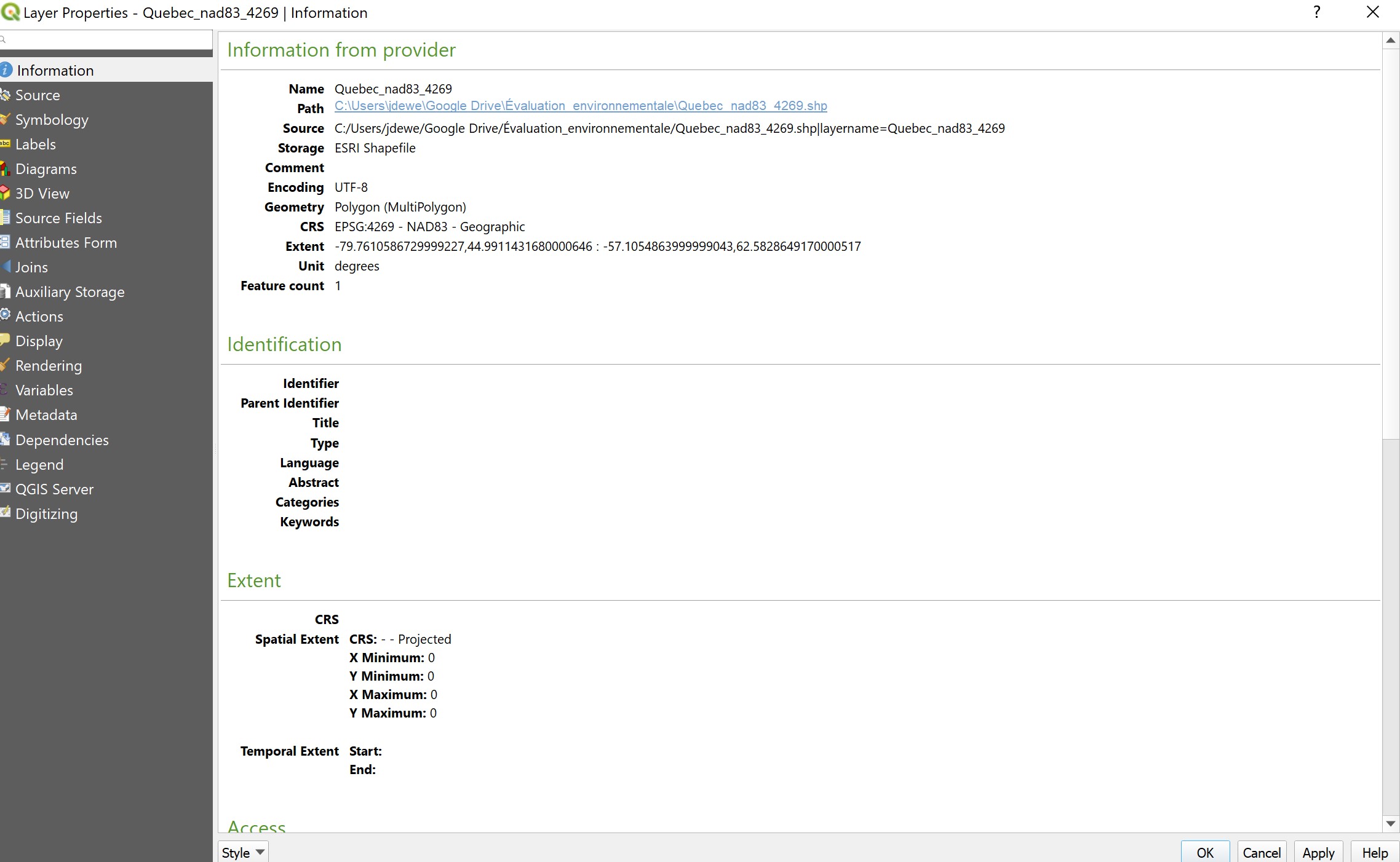 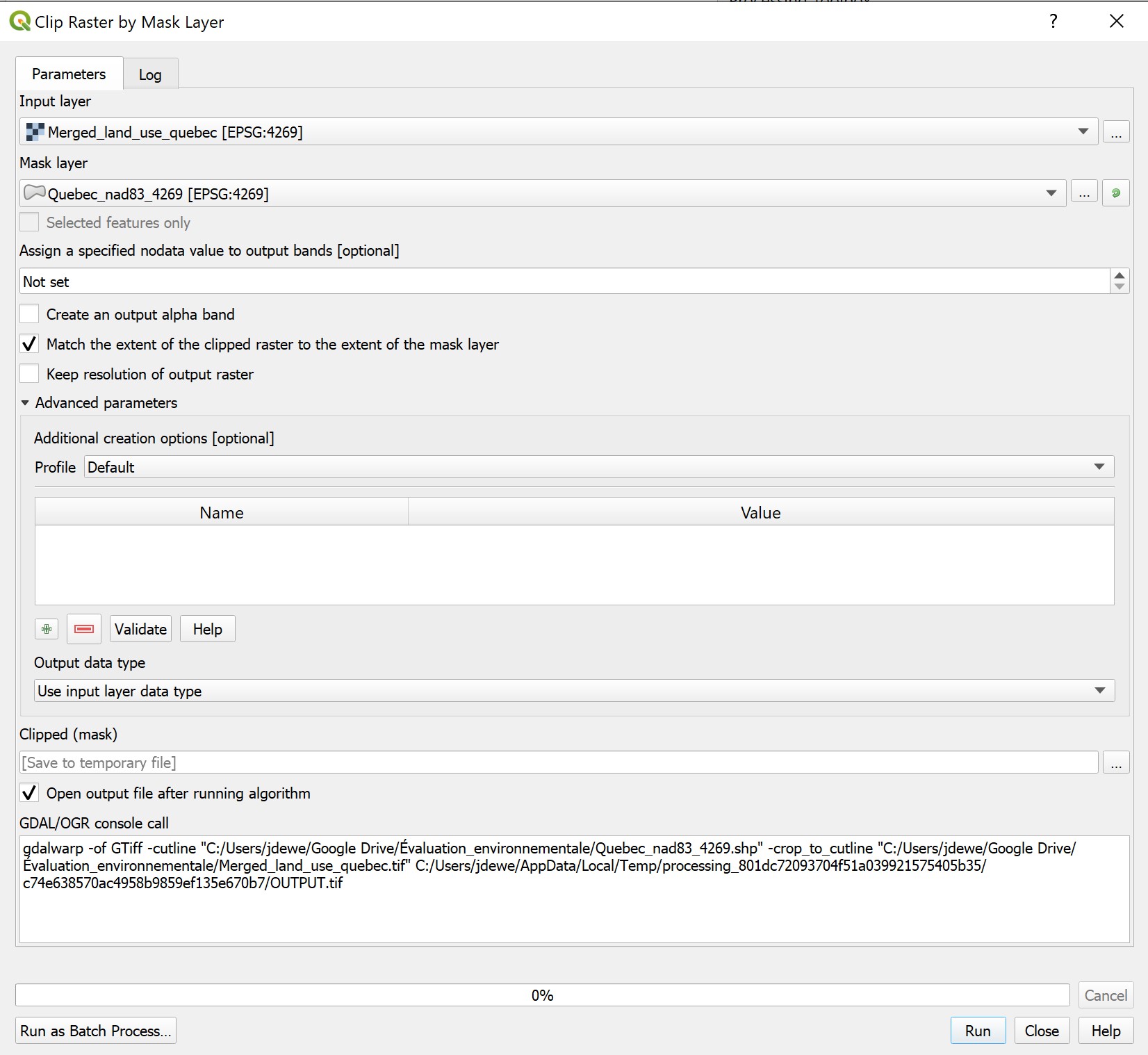 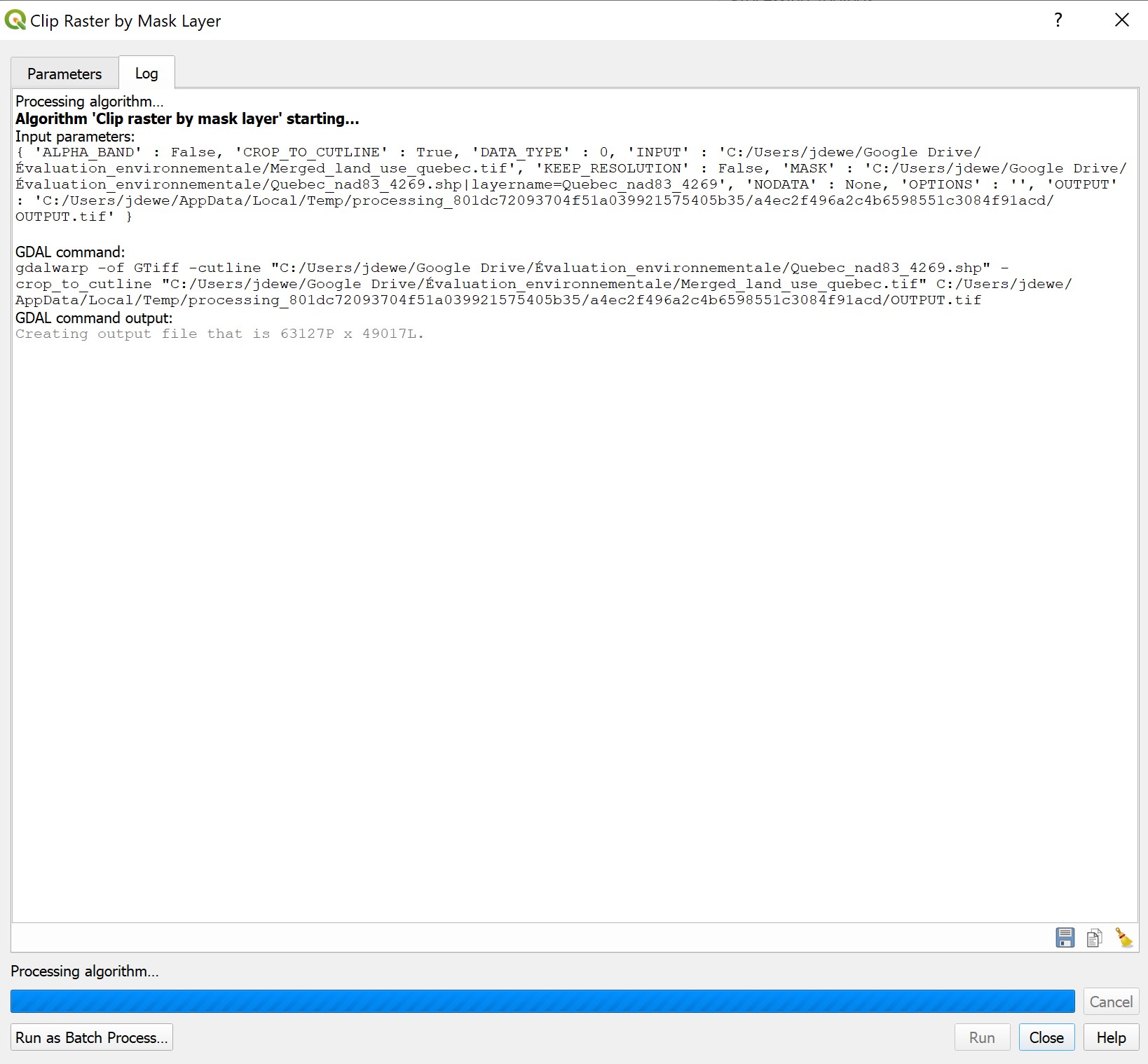 Browse other questions tagged raster polygon clip or ask your own question.

0
Clipping Rasters with a mask layer error
4
Why do layers appear in the wrong order in QGIS 2.2?
1
Clipping lines vector layer to polygon layer in QGIS?
0
How do I mask a raster in TileMill?
5
Clip in QGIS 2.4.0 resulting in empty output files
3
Clip a heatmap made from point layer (not heatmap plugin) in QGIS