I am creating a Poverty Choropleth from a vector file using polygons to represent each county in the United States. I joined the poverty Excel file with a text file to convert the poverty column from a string to an integer.

I used a graduated symbol style, but some of my states are not getting filled. 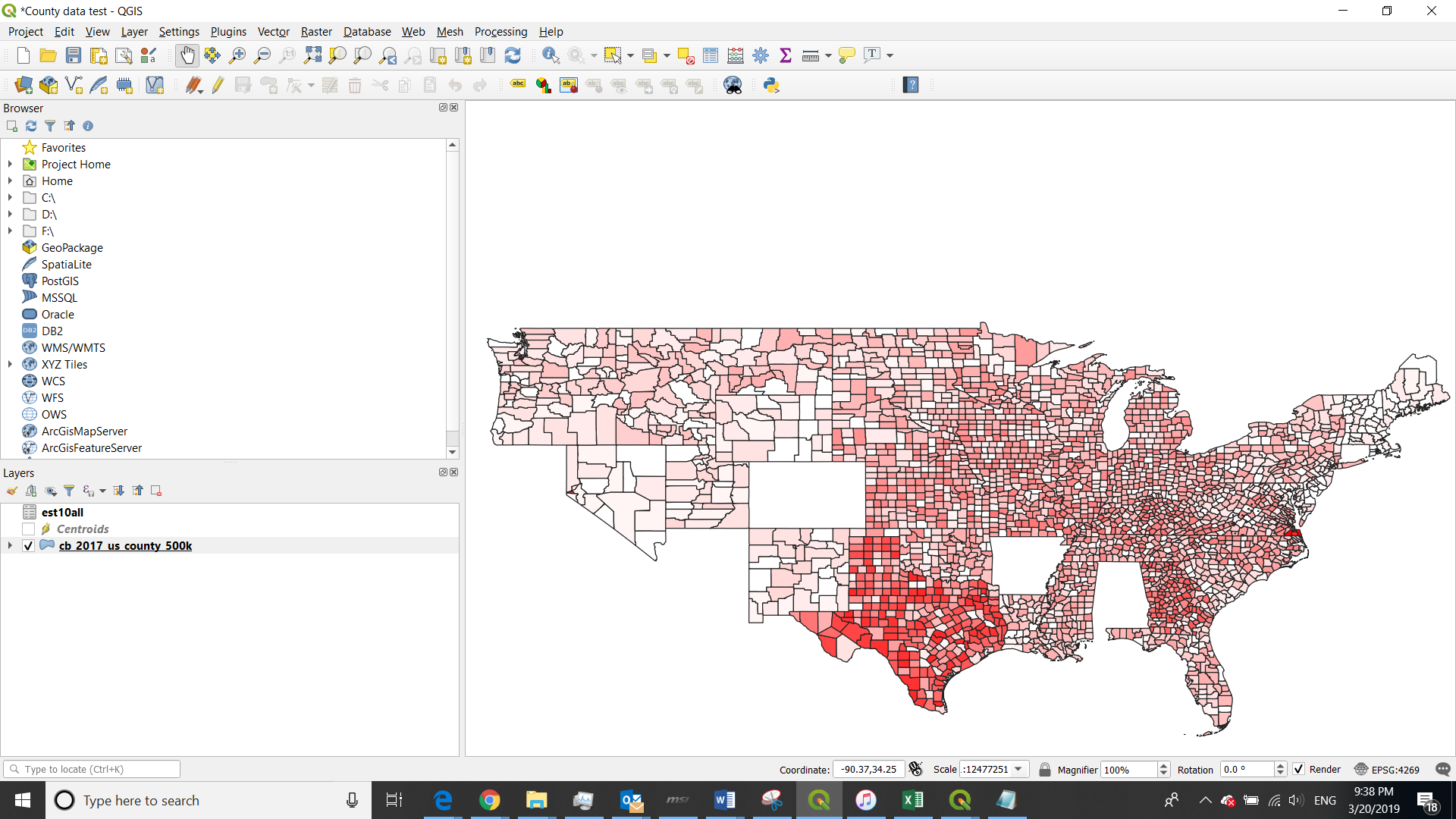 If I used a single symbol, all my states appear just fine like this: 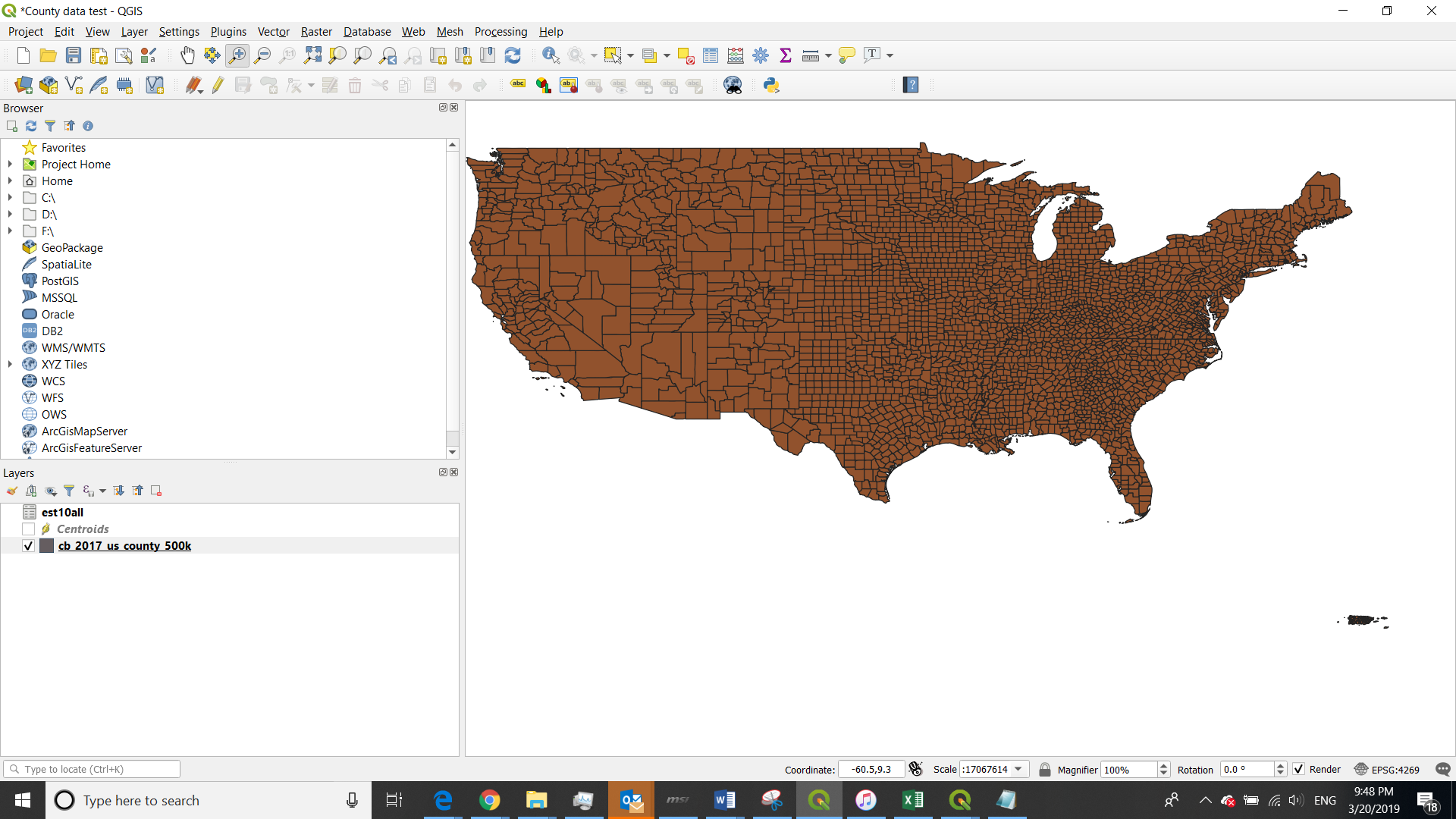 I am completely new to QGIS, I would like to understand how to fix this?

There is a few things going on in that CSV that need to be cleaned up before using in QGIS.

Unfortunately its a bad dataset for someone new to QGIS...

With this said, you'll have to render the poverty data column by converting it to INT in the renderer using this statement: 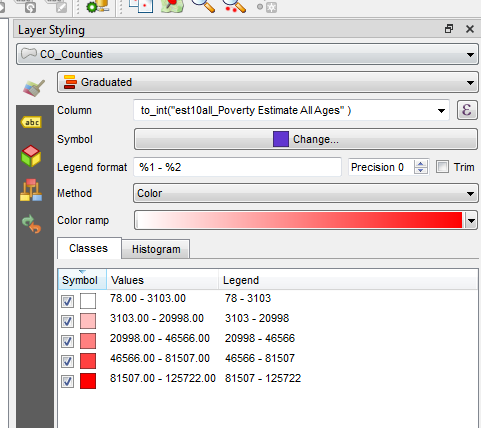 That way the join works fine (at least for CO counties, which are missing from your map because of the leading 0 problem), and the values are all picked up by the renderer (which wasn't the case when I first loaded the data): 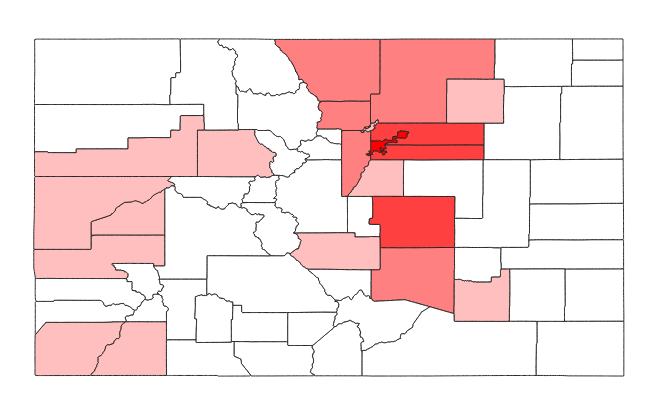 Not the answer you're looking for? Browse other questions tagged qgis style choropleth or ask your own question.

9
Why are some columns not recognized as numeric even though I have a CSVT?
1
Reuse same style settings for chloropleth maps based on different datasets
2
Adding a table nulls all values in one column
2
Why do certain fields import as strings in QGIS?
3
Scripting the mapping of style columns attributes in QGIS?
4
Styling polygons based on data from column
1
Splitting proportional/graduated symbols using QGIS