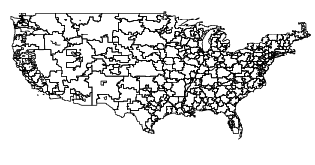 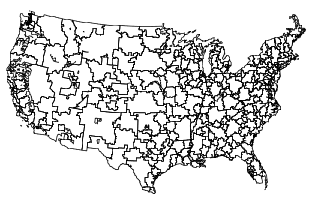 9
Converting point to lat lon?
2
Convert shapefile to WGS84
15
Choosing the correct value for proj4string for shapefile reading in R?
7
Assigning CRS to shapefile when it doesn't have one, in R?
2
Conversion of Latitude/Longitude to different map projection