I add a shapefile of the district in Paris on another shapefile. I would like to match them. See images below: 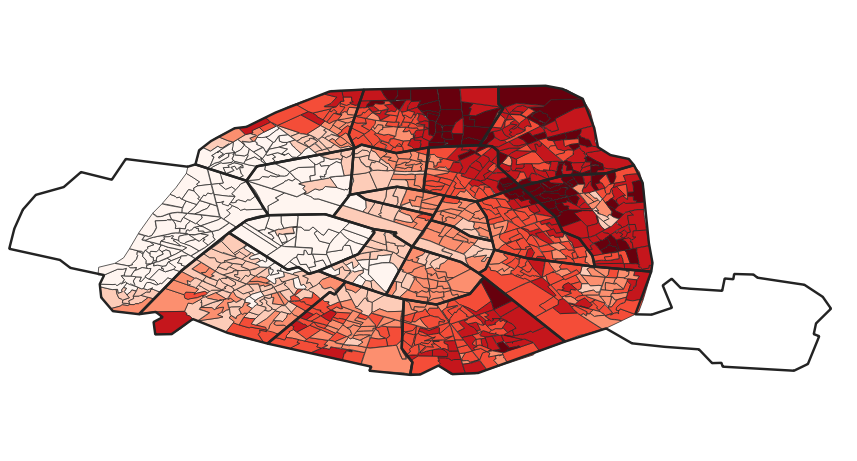 The black border is the original, the blue one is what I want to get. 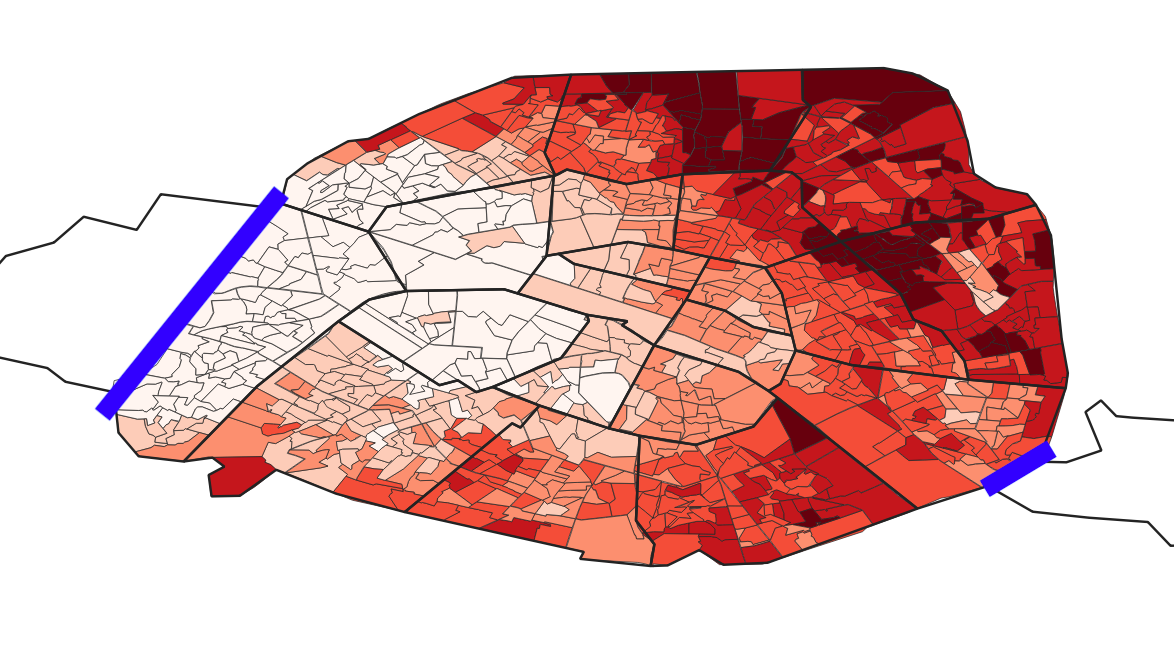 I tried with the editing polygon function, espacially reshape polygons, offset x,yand then the delete parts function. The last one deleted what I wanted : 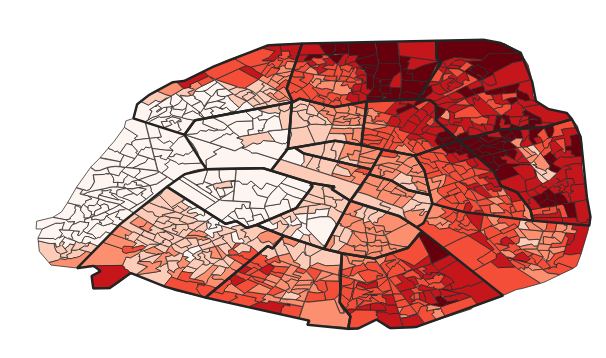 But now I need to close them. I could maybe draw them but I would like to rely on the shapefile below for more accuracy.

Using @snaileater's answer worked as I wanted , I had to reshape the original shapefile (first image) with the vertex tool and to choose in the snapping options current layer.

It was a bit laborious because it was manual, so I was asking myself if there would be a way to do it with a mask or a buffer ?

You have to add the missing vertices of your 'black' layer (arrondissements ?...) :

To achieve that use the vertex tool ("outil de noeuds"). When using that tool u can activate "snapping options" that means that every new vertex added will 'stick' to existing ones (from the same layer or other layers).

You set the snapping options in : Project / Snapping Options (QGIS 3.4.4)

In the options you're able to choose any layer (one or more) on which your new vertices will be snapped. If you choose to snap to a given layer it is usually advised to use the same amount of vertices (no more no less than needed)

Specifically if the shapefile has a district field (if not you could add the field and fill it with a spatial joint) you could use the Dissolve tool with this district field, the result is that all polygon who share the same district value will be aggregated as one polygon. This way you dont have to manually edit your layer and the common border between the original and the newly created layer are perfectly superposed. The downside is that it create a new layer for district that won't have the same attribute as the one you tryed to edit.

Not the answer you're looking for? Browse other questions tagged qgis polygon vertices borders or ask your own question.