The objective is to make sure every polyline which is either fully or partially within a polygon layer takes on the attribute from the (partially containing polygon). This is what the spatial join dialog looks like: 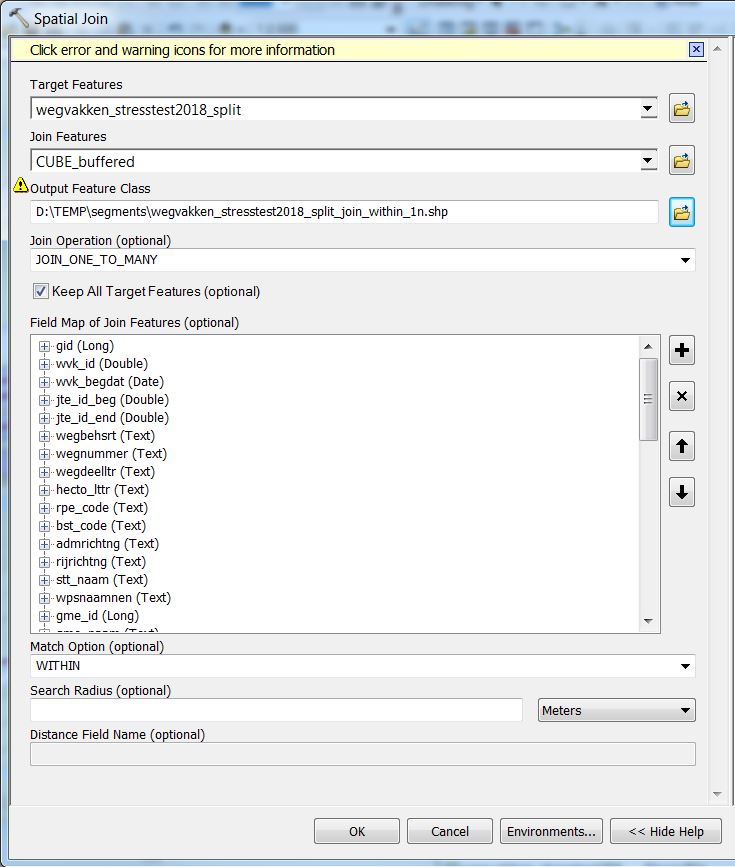 What I do see, however, is that many polylines do not obtain a containing polygon attribute and get a 0 instead. This occurs mostly in polygon border crossings and when a significant portion of the segment lies outside the polygon. 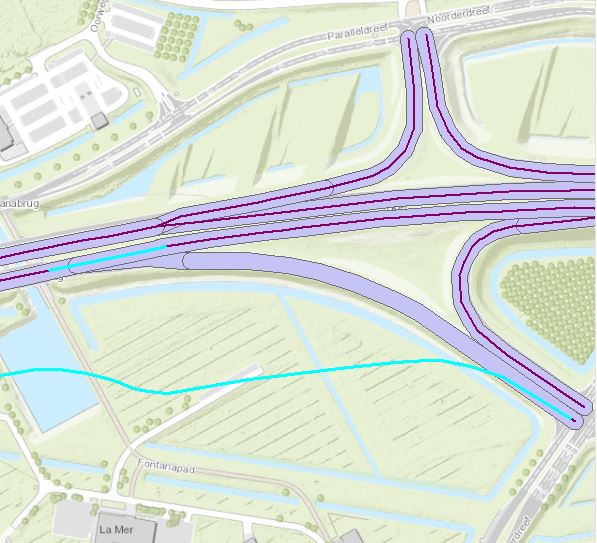 Which is very confusing because it implies that "WITHIN" and "COMPLETELY WITHIN" have the same behavior? I thought that "WITHIN" implied that even target features partially within the join features get matched...

What am I doing wrong here? Is there another way?

arcgis-desktop arcmap
Share
Improve this question
edited May 1, 2019 at 10:56

A line crossing a polygon border is not within. Use intersect instead:

Look at a description of the spatial queries here