At Arc Desktop 10.6.1 I have an empty polygonal feature class (Let's call it "A") within a file geodatabase. "A" contains a Representation that specifies symbology with a transparent fill and white outer boundary. Here's a screenshot: 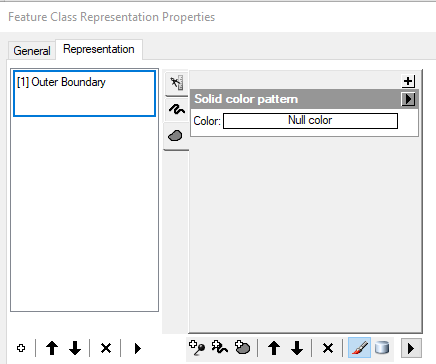 If I load the FC into ArcMap and add a polygon, its symbology displays as expected: transparent fill with a white boundary: 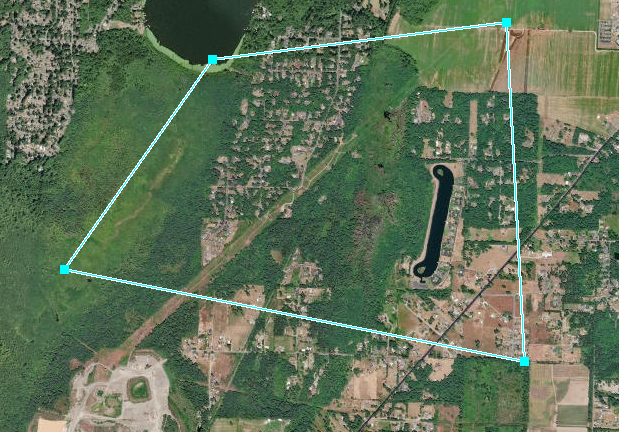 Using the Append tool, a separate FC (without Representations) containing one or more polygons is appended to "A" ("A" may or may not be empty). When "A" is subsequently loaded in ArcMap, the appended polygon(s) are displayed, but always with a solid red fill and no boundary. Screenshot: 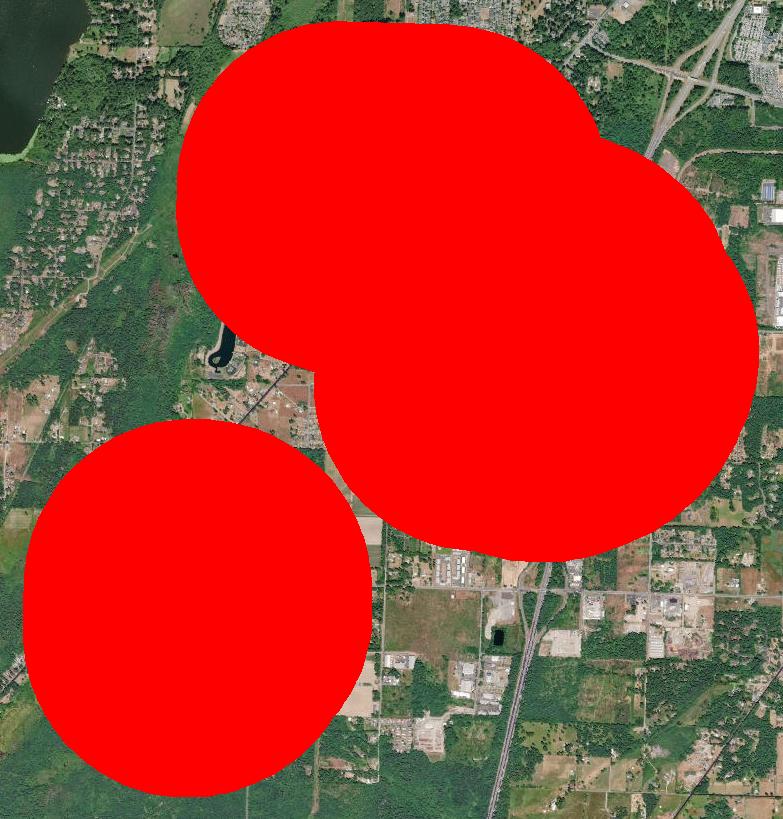 I expect that "A" should display its original transparent fill with a white outer boundary. In fact, ArcMap Layer Properties indicates that it should be transparent/white. Here's the screenshot: 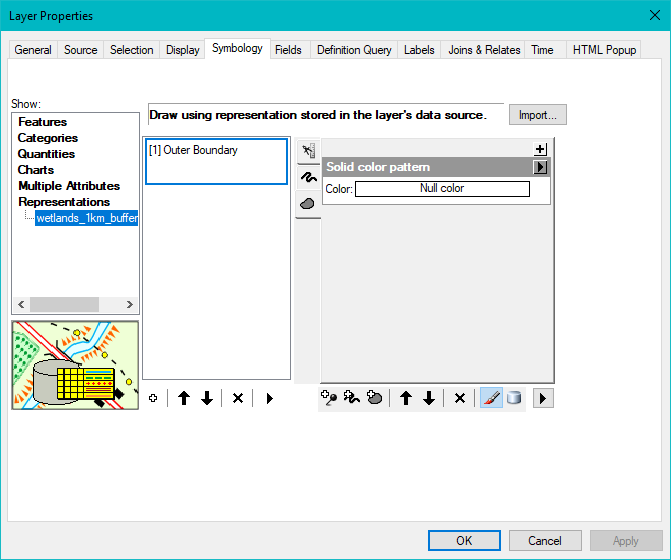 Even more puzzling, altering the Representation symbology in ArcMap does not change the display: it is "locked" to a red polygon fill.

Interestingly, the red fill can be altered in ArcMap by abandoning Representations and using the Layer Properties > Single Symbol option, but I need to take advantage of the predetermined Representation symbology.

How to maintain the FC Representation symbology following an append?

Well, I previously missed this important section within the Arc help:

If I now understand correctly, the FC that is to be appended to "A" must have a populated RuleID field prior to the append (my FC did not). A RuleID field can be added to the FC by utilizing the "Add Representation" tool prior to the append. Within the tool, fill in the optional Rule ID Field Name box with the name RuleID. I additionally filled in the Override Field Name box with the name Override.

Alternatively, RuleID and Override could be added and calculated manually.

Not the answer you're looking for? Browse other questions tagged arcgis-desktop symbology representation or ask your own question.

0
Changing transparency of polygon affects symbol in table of contents but not in map using ArcMap
1
ApplySymbologyFromLayer works in ArcMap but not in python script
3
Align Symbol to Line
1
Creating symbology for polygon layer which has opaque outlines but transparent colored fills using ArcGIS for Desktop?
2
Graduated symbol transparency?
2
Recreating this cartographic style in ArcMap
2
Rotating polygon fills to align with lines in QGIS