I have a set of very large shapefiles and would like to merge polygons within these that share one vertex. 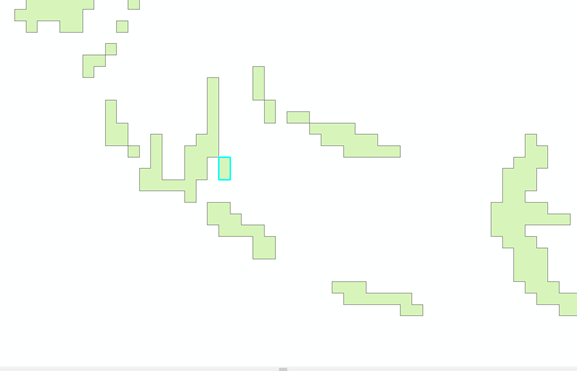 What tool can I use to merge all the polygons that share one vertex so in the above example the selected polygon would be part of the one to the left like so: 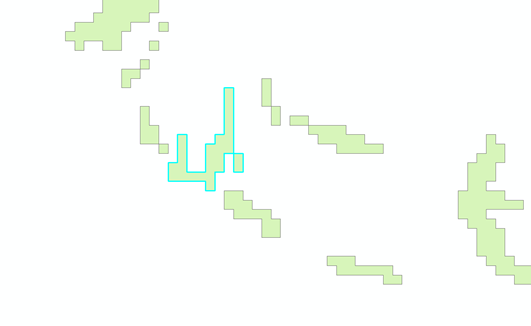 Suggestion in my comments "Convert back to integer raster, region group, to polygons, dissolve to multipart" will work for polygons derived from rasters.

However in general it's better to start with suggestion by @Polygeo . You'll need to use script though:

Script assumes that your neighborhood table called NBRS, your polygons stored in file GDB and there is a field called "GRP" to store group numbers. 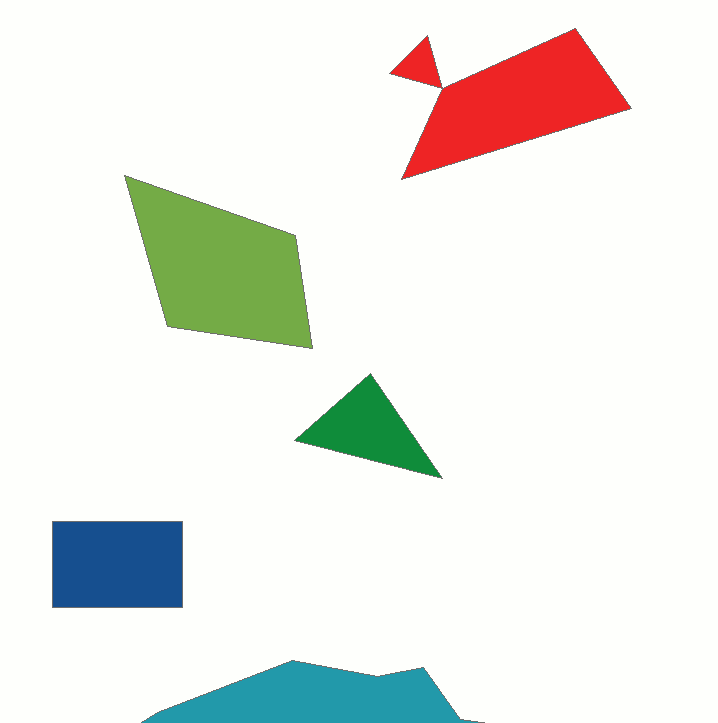 FelixIPFelixIP
21.8k33 gold badges2727 silver badges5757 bronze badges
1
Add a comment  |
0
Want to improve this post? Provide detailed answers to this question, including citations and an explanation of why your answer is correct. Answers without enough detail may be edited or deleted.

If the polygons are really connected to each other, a Union will merge the neighbors.