Does per-pixel viewing zenith angle (VZA) is identical between landsat sensors for a common path/row?

Due to the distance from the nadir viewing vector of the satellite, variation in viewing zenith angle (VZA) is observed from the center to the outer edges of the scene (as shown in figure one). 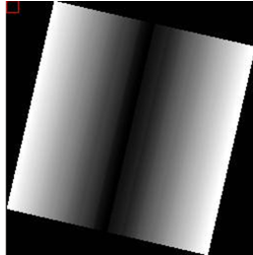 Because Landsat 5 TM, 7 ETM+ and 8 OLI all have a field of view of 15° (±7.5° from nadir) I was wondering if I can expect changes in pixel-based VZA over the entire Landsat time series for a given path/row, or if it is constant. And if it's constant, it is within sensors only or also between sensors ?

Furthermore, Is it expected to have a difference between bands for a same scene ?

Not the answer you're looking for? Browse other questions tagged remote-sensing landsat or ask your own question.