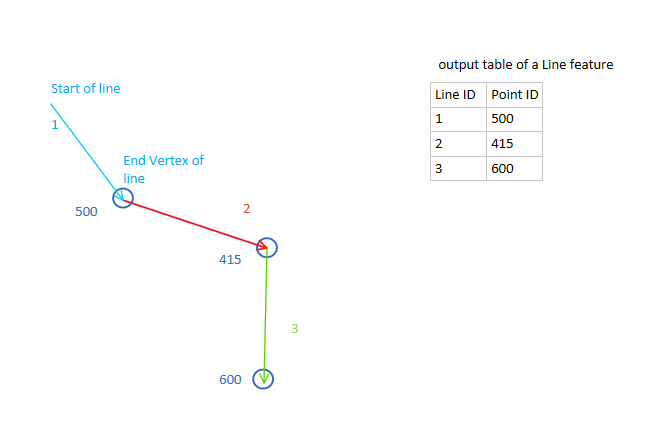 Browse other questions tagged qgis pyqgis or ask your own question.

5
How to add vertex to an existing polyline programatically?
3
QGIS Assign point data to a line layer considering line direction

2
Extending line by adding point at end of it using QGIS?
5
How to add an attribute with QGIS 2.8.1 Python console?
4
How to add vertex to an existing polyline in QGIS using python?
1
Joining attributes from start and end point to line feature in QGIS?
3
Editing start vertex of multiple elements synchronously using QGIS?