Following the indication on Calculating number of pixels in polygon using Google Earthy Engine? I wrote this script:

For each geometry of feature collection I would like to have the number of Hansen loss for the reference year and the next. I'm writing this script to ask information about function of reducer.count() function. I have noticed that the surface that I calculate starting from the pixels extracted from Hansen is often larger than the area of the polygons I previously calculated. Besides the inevitable mistake,I would ask major information about the function reduce.count().

In particular pixels that are on the border of the polygon how are they counted?

For your particular question, pixels with some area outside the border aren't considered in the results. Also, there is no option to set a weighted count as some GIS software offers in their algorithms: 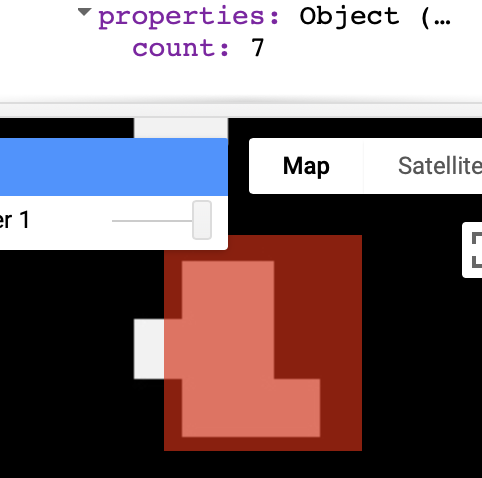 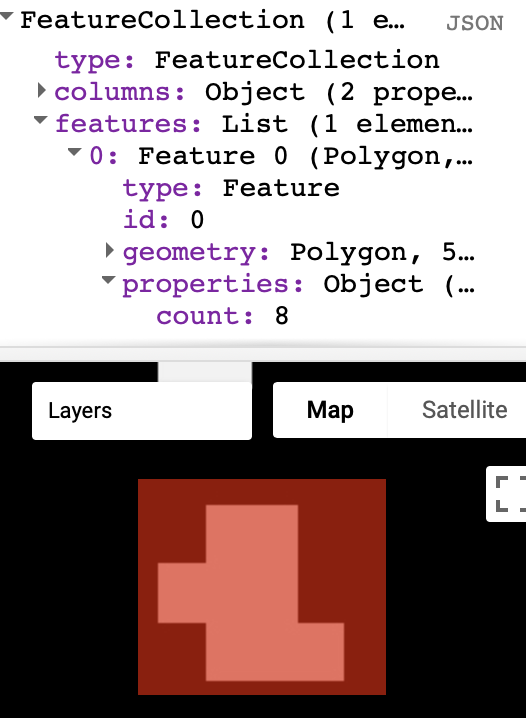 Not the answer you're looking for? Browse other questions tagged google-earth-engine pixel count or ask your own question.