In ArcGIS 10.5, I have the following script which grabs the files from a geodatabase and merges them into one layer: 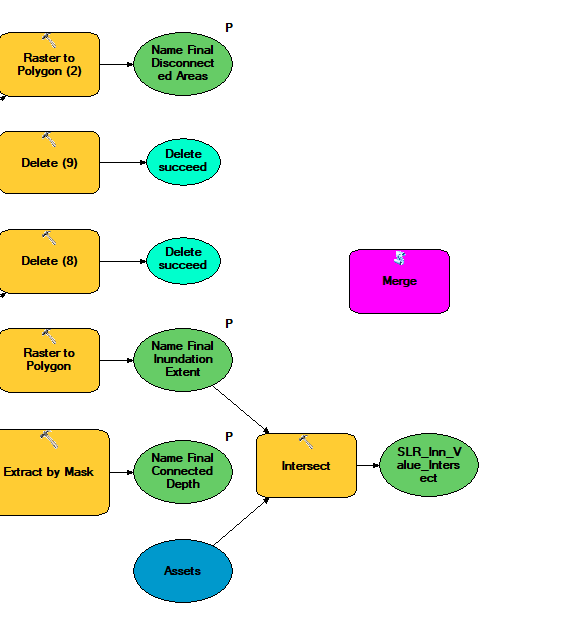 I am guessing you want to use the filename of your merged feature class so I would add the following line to the end of your script:

Not the answer you're looking for? Browse other questions tagged arcgis-desktop arcpy modelbuilder or ask your own question.

1
Merging in ModelBuilder after Running Script?
5
Stop ArcGIS model until all values are collected and then merge?
2
If Then Modelbuilder, Project error
1
Output Location for ModelBuilder?
0
Iterating through geodatabase and assigning field value based on spatial location using ArcPy