How to see previous years' satellite imagery on GEE?

I have a set of points for which I want to see what built up or non-built areas were around these points in 2014, 2015, 2017 and 2018. When I lay these points (in yellow) on the default satellite imagery that appears in GEE, I get this: 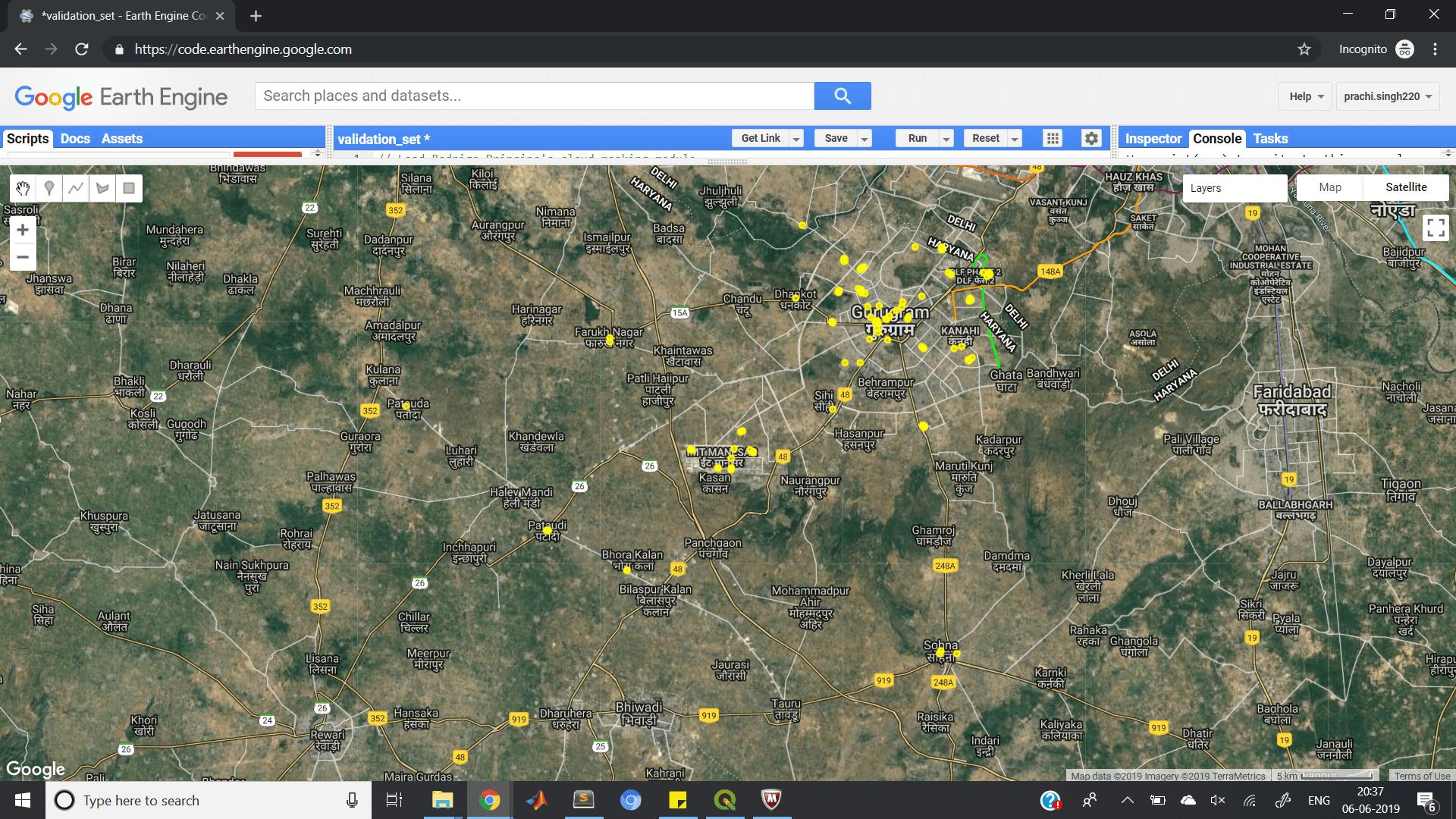 Now I can zoom in on the map around these points and see actual buildings, roads or fields. Likewise I want to see these points on a similar satellite imagery of 2014, 2015, 2017 and 2018. I tried using image from Landsat 8 Raw Scenes (Orthorectified) as well as Landsat 8 C1T1 and Real-time data raw scenes, both with their rgb bands. In both of them, we can see the difference in terrains but the details of buildings, roads and fields are lost. I wanted to know if there is any date/year field or some other Google Earth Engine APIs I can use to get the similar map just for the previous years and not the most recent one?

This is the high-resolution satellite basemap, the same layer as in Google Maps. You can use it visually, but not perform any raster calculations on the pixel values. If you just want to check the images visually, you can load you Points data to Google Earth (e.g. as a KML), in which you can select the Google satellite basemap of multiple years with a slider.

Not the answer you're looking for? Browse other questions tagged google-earth-engine landsat-8 or ask your own question.

0
Iterating over years for features in public feature collection using GEE?
1
Identifying suitable satellite imagery of the South China Sea
0
Classification of buildings using USGS Landsat 8 images on Google Earth Engine
0
How to load Landsat imagery over ROI defined as a polygon rather than a point? GEE
1
GEE: Divide satellite imagery pixels into smaller sized pixels, without projection being changed
1
How to display previous epochs in of NLCD on GEE
0
GEE - S1 imagery appears as RGB instead of grayscale
2
How to work with 20 m spatial resolution bands in Sentinel-2 Imagery Level2A GEE
1
Automate exporting one image by year for several years GEE