I'm trying to correct the alignment of three layers (described below), but I'm not entirely sure how to go about re-projecting raster layers to my other layers. Ultimately my goal is to clip the relief map to the park boundaries to look similar to Grossenbacher's map. There are some park boundaries to remove/exclude, but I first want to make sure everything is aligned.

The main thing that is confusing me is the many different projections of my layers, and which one to choose as the main projection. As well as correctly re-projecting the raster layer. 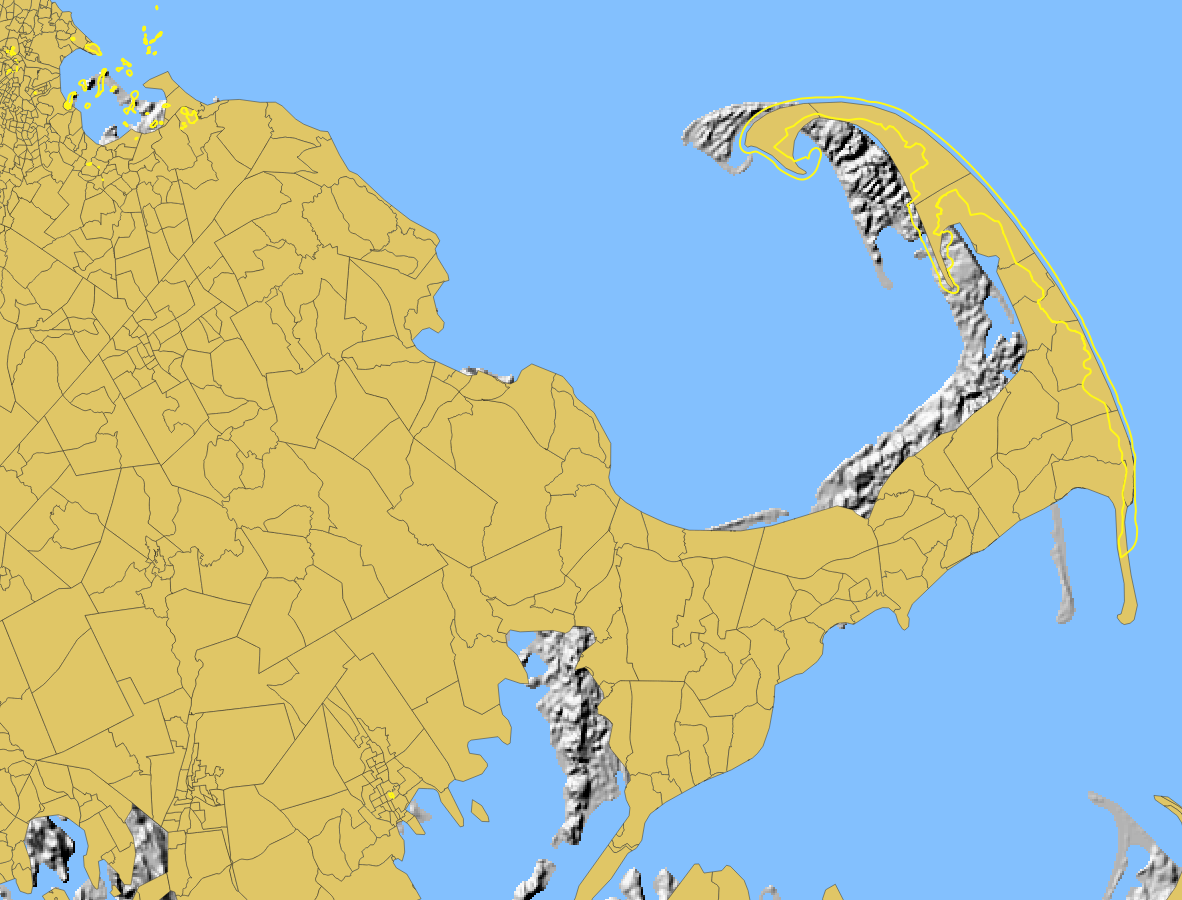 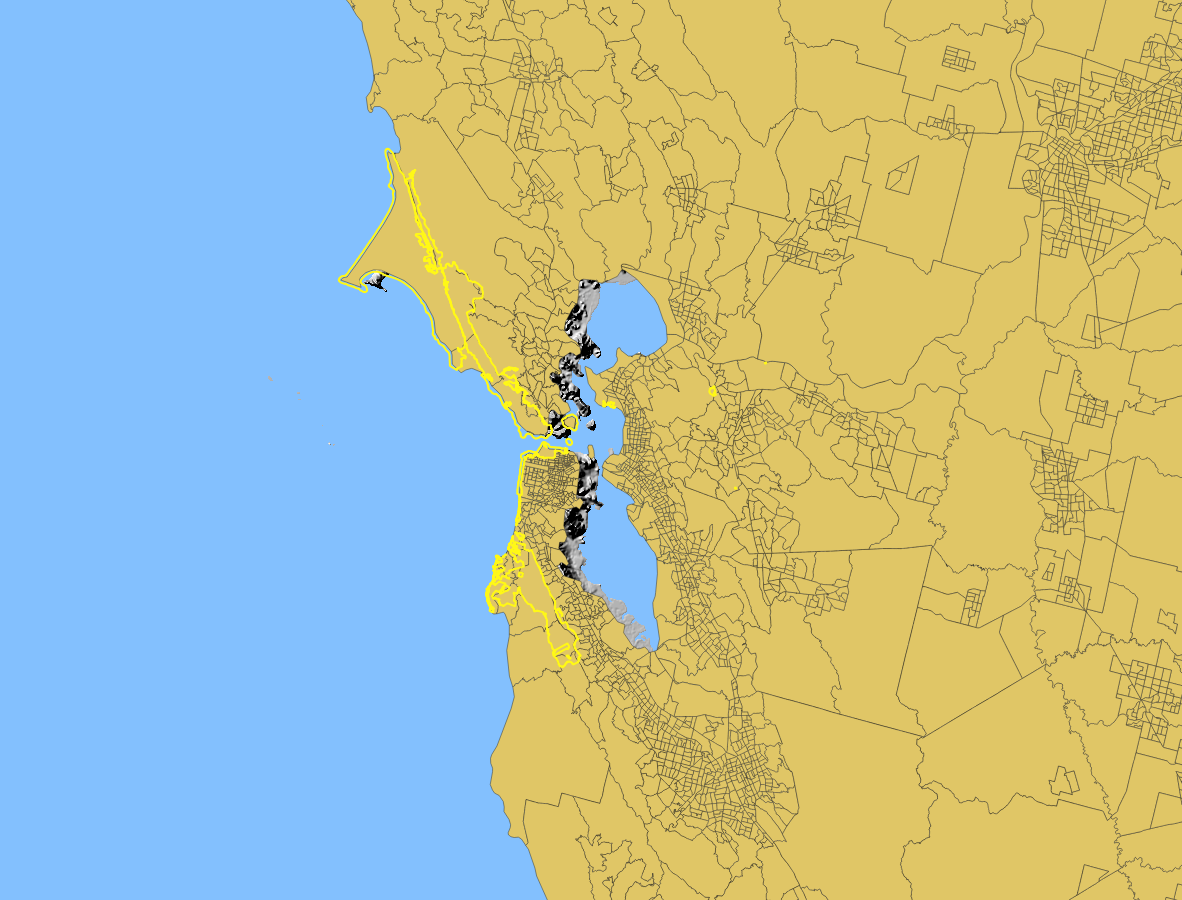 From the screenshot, it's clear that this is a projection issue. The layers all have sufficient detail, that their misalignment cannot be due to low resolution. Also, they are offset by varying amounts in different places. So, to fix this issue we have to figure out the cause of the projection issue. Here are the various things to check:

The Relief layer doesn't have any helpful information in the metadata or layer properties. However, if we go to the source website, at the very bottom of the page is the information we need:

On this page, we can see a list of all the related layers. There are layers called

Obviously the one with "Albers Projection" in the name is in an Albers projection, so by process of elimination we can assume that our layer is in Lambert Azimuthal Equal-Area projection. 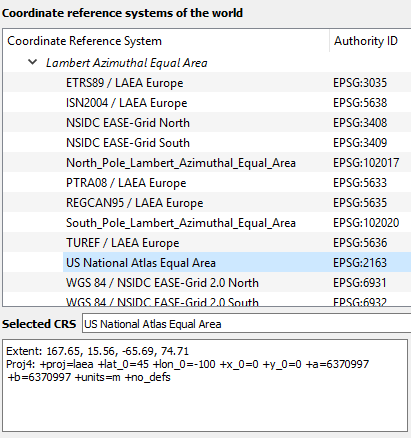 QGIS has 21 options for Lambert Azimuthal Equal-Area projections, but fortunately only one of them sounds remotely reasonable for this area of interest: US National Atlas Equal Area EPSG:2163

5
Problem with spatial reference system / shapefile projection
5
Trouble calculating areas in QGIS using field calculator
1
Aligning geotiff file with raster
2
Fixing artifacts in rendered ocean polygons
2
How to correct a Raster with Vector misalignment in QGIS?
3
Layer disappears when changing from CRS in degrees to CRS in meters in QGIS
4
Do SAGA tools work on QGIS 3.10.7?