I have 3 three shapefiles and would like to upload all of them and project the result in GeoDjango admin.

a) state.shp (for the shape of a state)
b) boundary.shp (to identify a specific portion in the state.shp)
c) beat.shp (to further sub divide the region obtained from boundary.shp file)

What I want to do is the following: 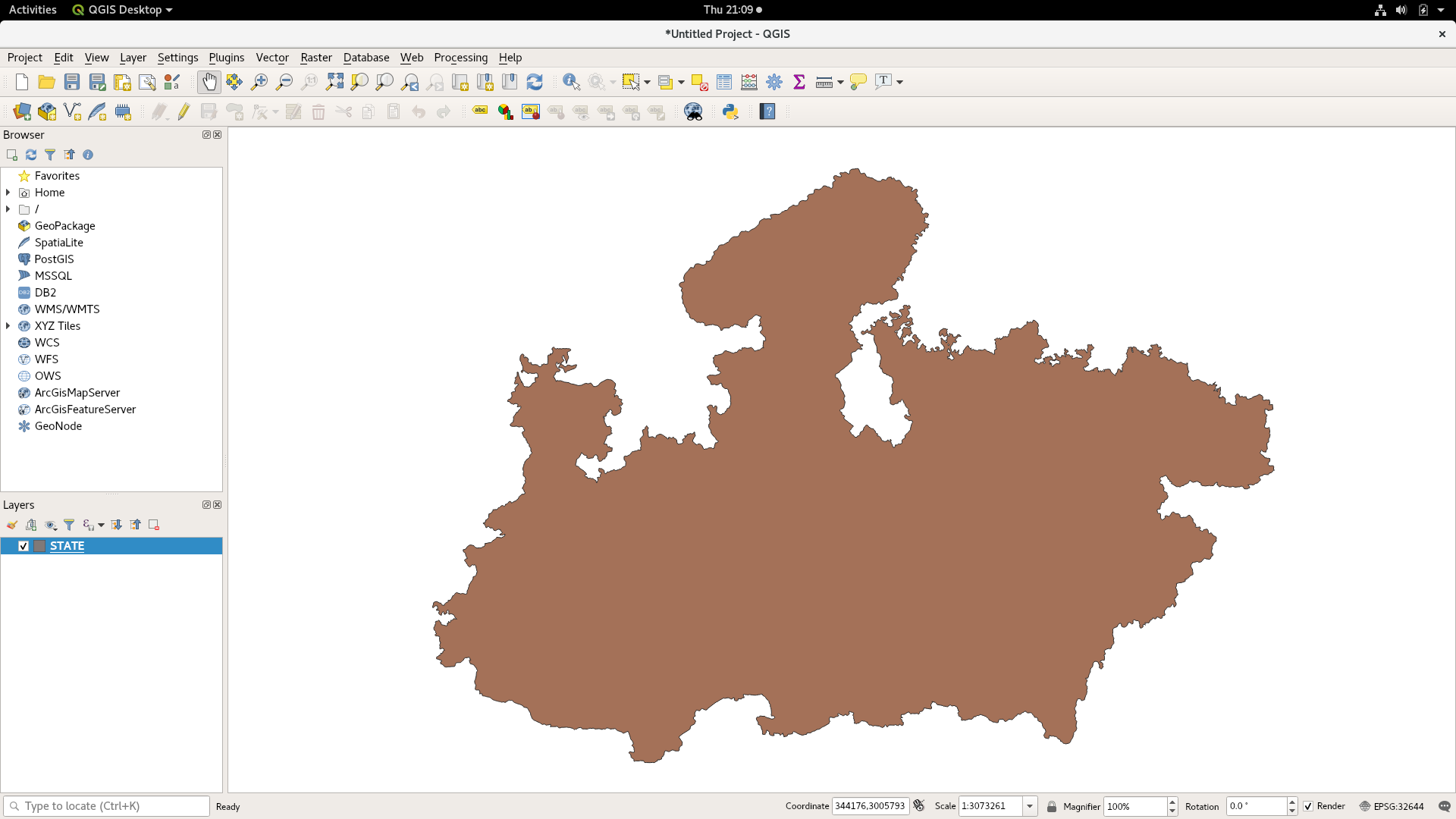 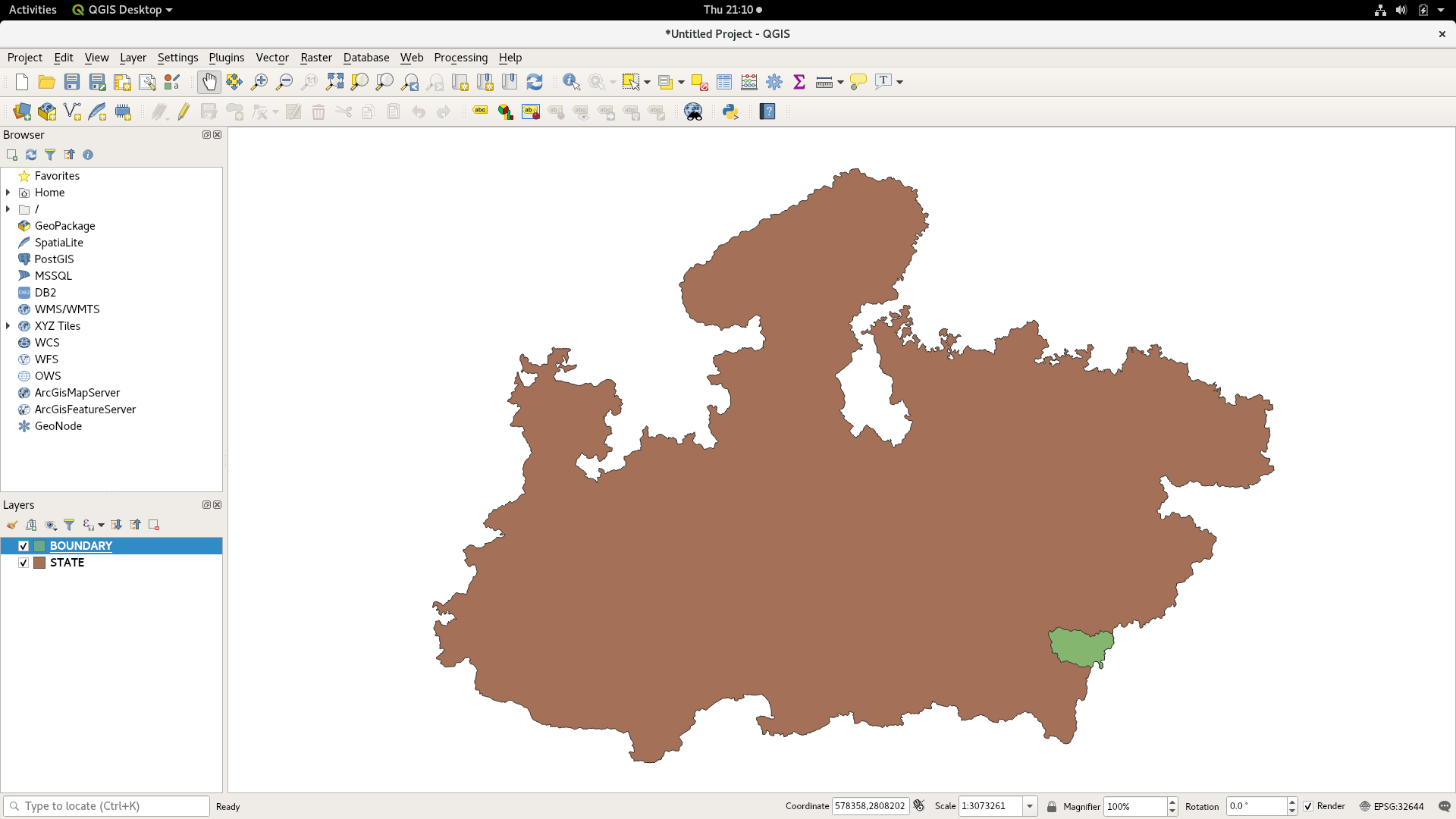 Please note new operations are performed on results obtained by previous operations. shapefile can be of different types (i.e poly, lines or points).

And similarly any other shapefile file which is uploaded should be projected. After following the official documentation I can project single shapefile in GeoDjango admin.

If I create separate models for each shapefile I will not get combined result.

How can I display result of multiple shapefile in GeoDjango?

EDIT: I want my end result to look something like this (load all shapefiles on openstreetmap in GeoDjango) 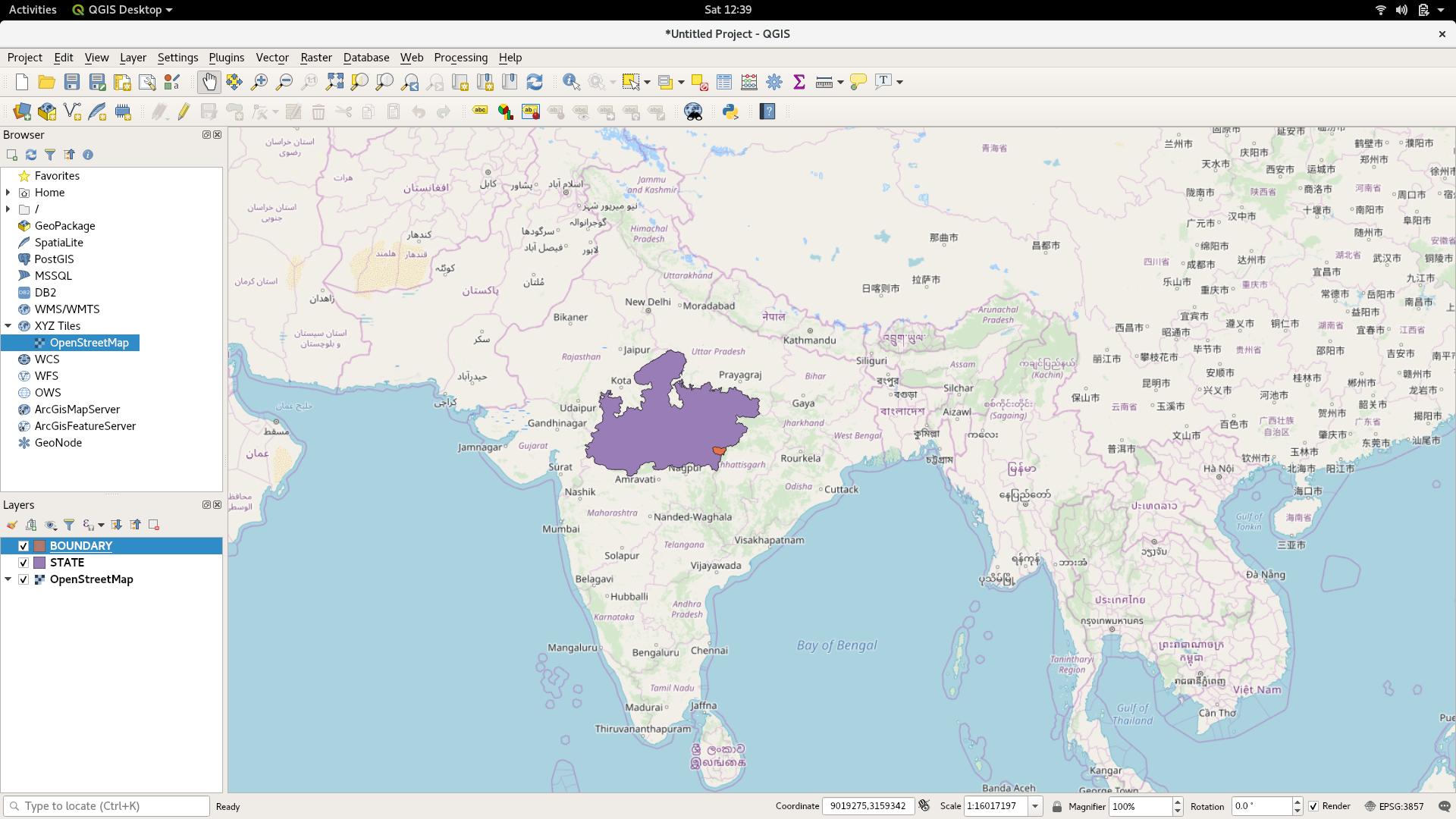 But however I can load single shapefile only (one shapefile at a time). Something like this 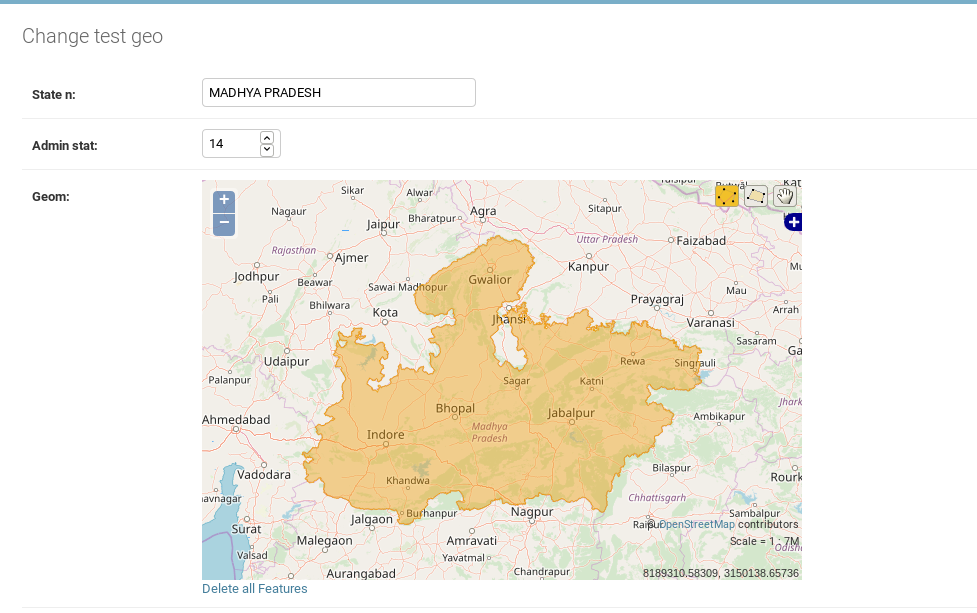 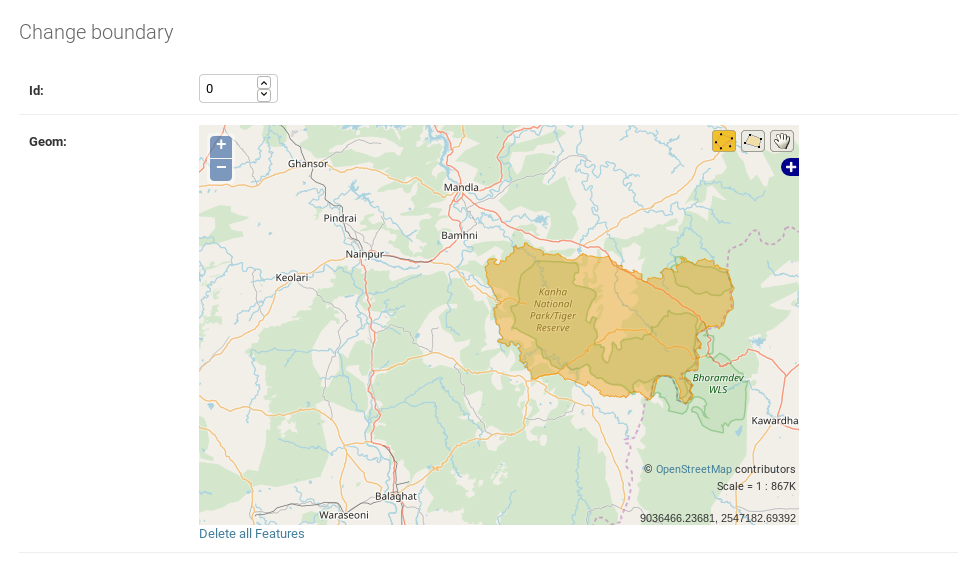 I would like to combine both of my results in a single result as shown in QGIS output.

Browse other questions tagged qgis geodjango django or ask your own question.