The goal is to simplify the geometries of a shapefile containing multipolygons. However, when I use Shapely's simplify in geopandas, the result contains gaps between the polygons. I was hoping that preserve_topology would avoid this? How can I avoid or fix the issue? 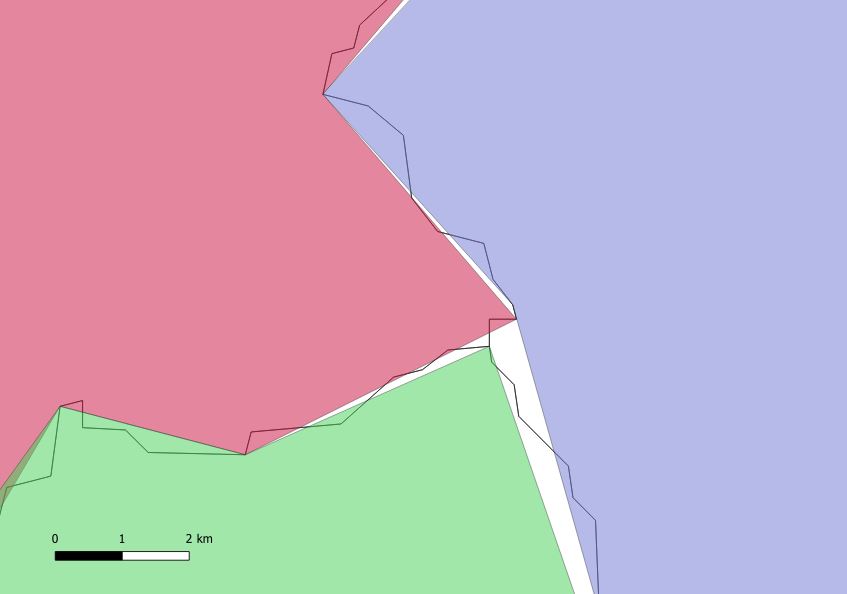 For now, I was able to revert to MapShaper and get simplified shapes without the gaps. However, I would prefer a python based approach.

Browse other questions tagged shapely geopandas simplify or ask your own question.