.ecw file not imported in its projection in QGIS

I have a .ecw aerial image and one of the associated files is .prj, which i assume defines the Coordinate Reference System of the image. The .prj is as follows:

Which both here and here is described as EPSG:5551. Based on this I chose EPSG 5551 as the CRS of my QGIS project and made sure in settings that "When a new layer is created, or when a layer is loaded that has no CRS" QGIS "Use project CRS".

I know that EPSG 5551, 7855 and 28355 are related, and all cover Zone 55 between Australia and Papua New Guinea. I want to understand why the CRS of my project is changing? Why the layer appears to have another CRS when i check its properties in QGIS? and if this may have a consequence in my project?

I have experienced similar issues when the CRS in the ECW header is defined as different to the .prj CRS, perhaps you could change the header to unknown/unknown/metres/downward which should force the implementation of the .prj CRS: 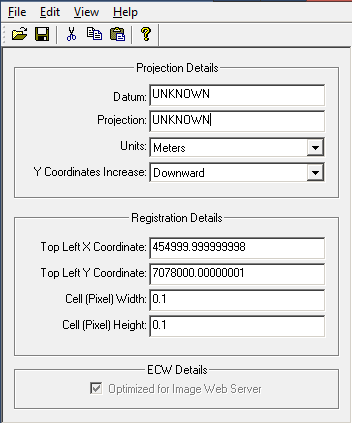 The ECW header editor was available as a freebie from Hexagon Geospatial. It's possible the .prj file is being ignored; I've not had an issue with .aux files generated with Esri.

Although 7855 is related to 28355 the NTv2 transformation does not extend to much outside mainland Australia and Tasmania, there is no transformation for the whole of New Guinea: 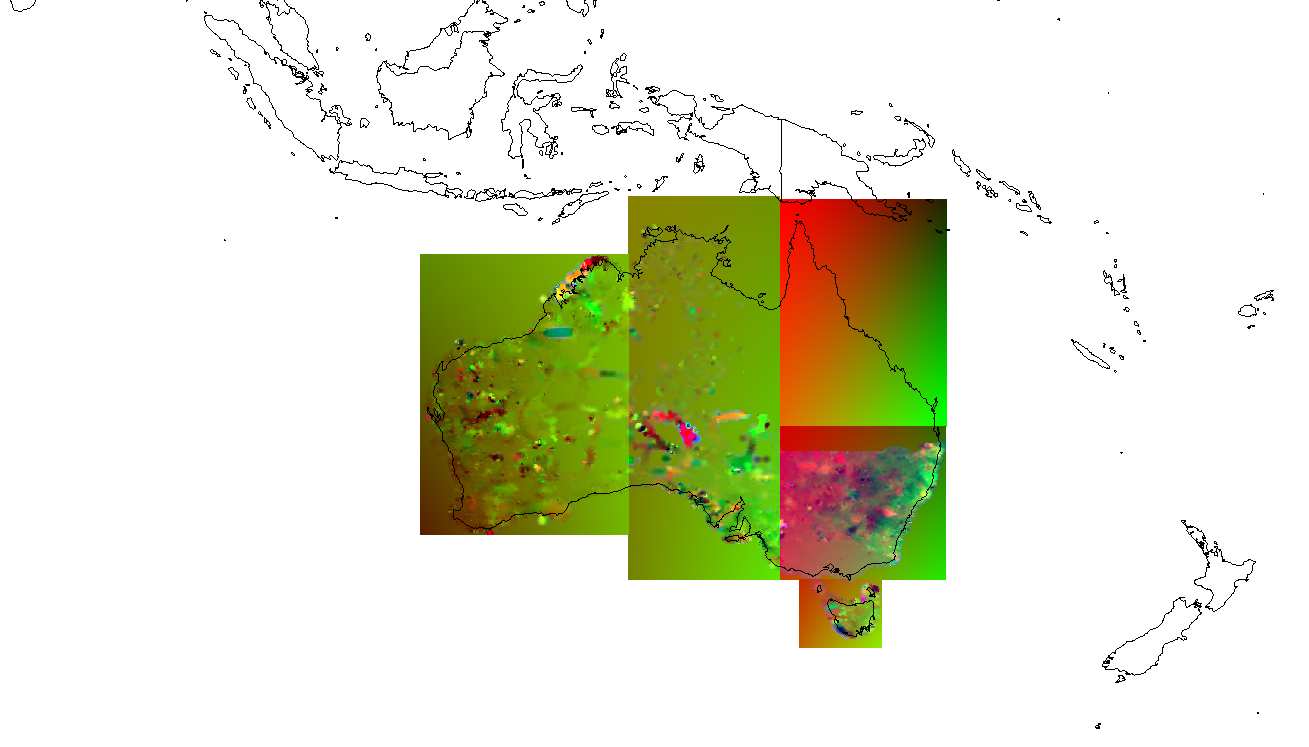 Not the answer you're looking for? Browse other questions tagged qgis coordinate-system ecw or ask your own question.