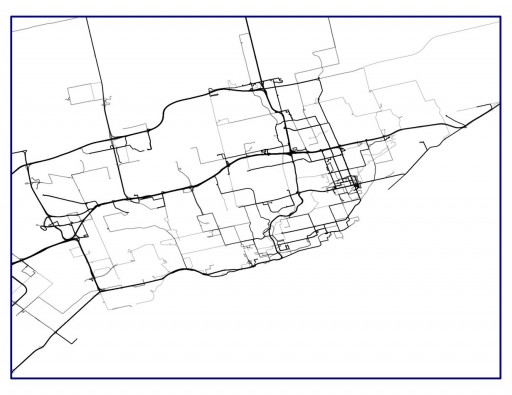 tmcwtmcw
4,2661919 silver badges2121 bronze badges
Add a comment  |
-1
Want to improve this post? Provide detailed answers to this question, including citations and an explanation of why your answer is correct. Answers without enough detail may be edited or deleted.

35
Is there a good GPS track analysis library?
9
Automating batch load of multiple GPX files into PostGIS?
1
GPX-Tracks are not displayed correctly by many applications/web applications
5
How to split a GPX track file into several files of N trackpoints each?
3
How to use spatialite and the tz database to tag many points with time zones