I am having a visual glitch when adding an image as a band to the map. The glitch consists of a vertical line which is not rendered at all. The more I zoom out of the map, the more this line increases in width, When zoomed in, this line decreases in width.

The problem is specifically when I reduce a collection to the last element while filtering its bounds.

When I try to do the same process by reducing to the sum or the mean, the problem does not happen.

It is also worth noting I don't get any errors in the console.

Is there a way to correct this?

How it looks when reducing to mean/sum: 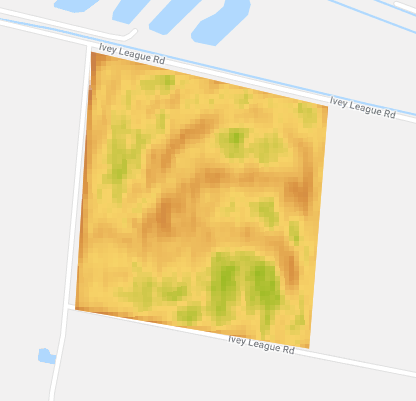 How the band looks when reducing to last. 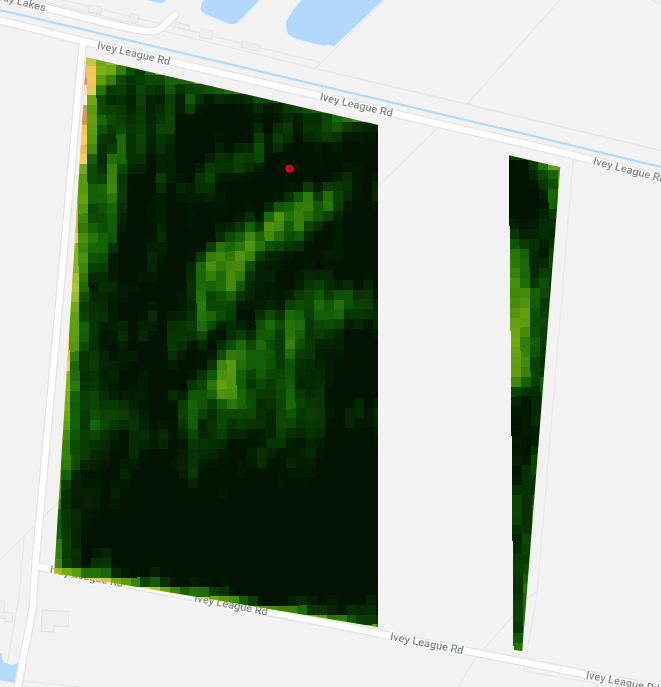 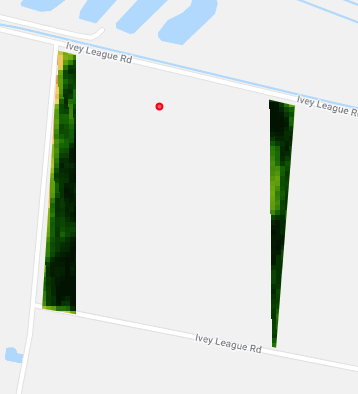 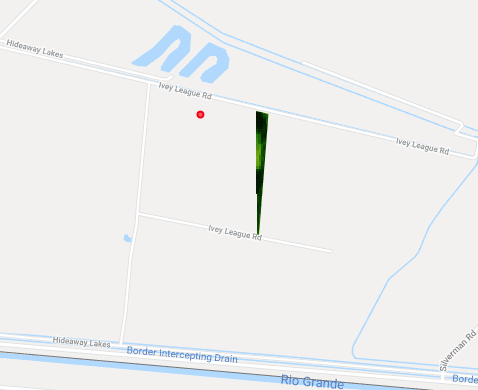 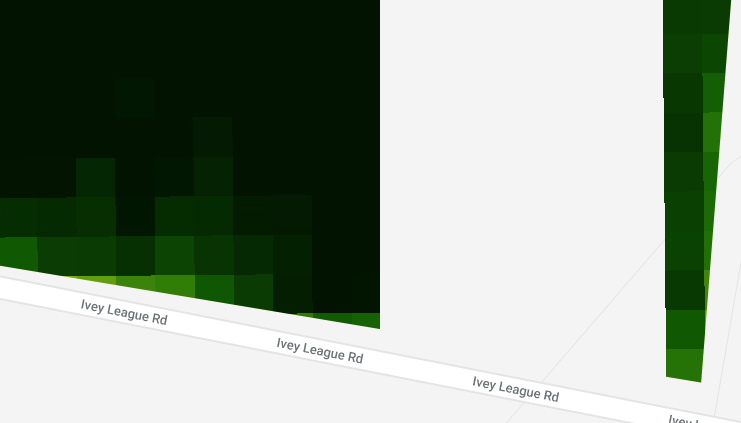