I am wanting to represent polygons as dashed lines without filling the interior of the polygon. But there is the common edge between polygons, and so the visual effect of the lines vary. Depending on the zoom level (scale) there are places that appear as dashed lines, in other places that appear as continuous lines. How could I eliminate these visual effects in QGIS 3.4.10? 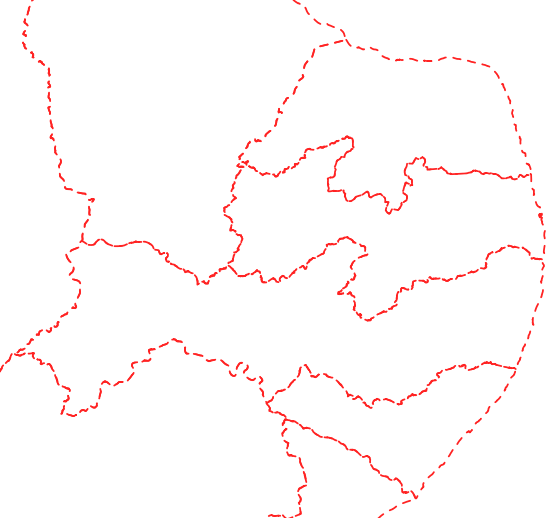 I tried the solutions for this question: How to remove line segments from a polygon for borders on a map in QGIS?

Browse other questions tagged qgis symbology or ask your own question.

2
How to remove line segments from a polygon for borders on a map in QGIS?