Display adjacent polygons without the shared borders becoming darker than the others?

When plotting adjacent polygons, for instance, the states of a country, the lines are usually thicker/darker in the border between two polygons, compared to a polygon on the edge of the map. That happens because that border is drawn twice, once for each polygon. This is even a bigger problem when we want to use semitransparent or dashed lines.

The images below illustrate the problem. 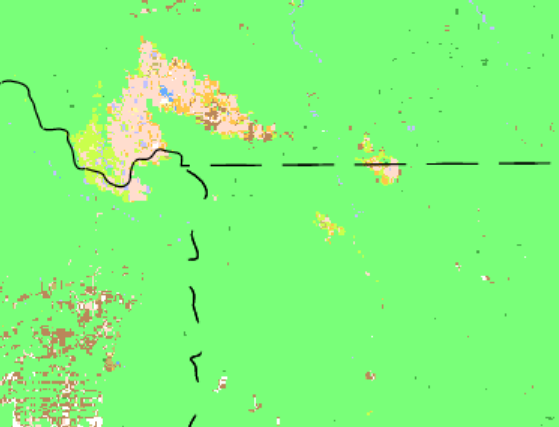 Image 1 The dashes from one polygon don't fit the dashes from the other polygon, resulting in different sized dashes, or no visible dashes at all. 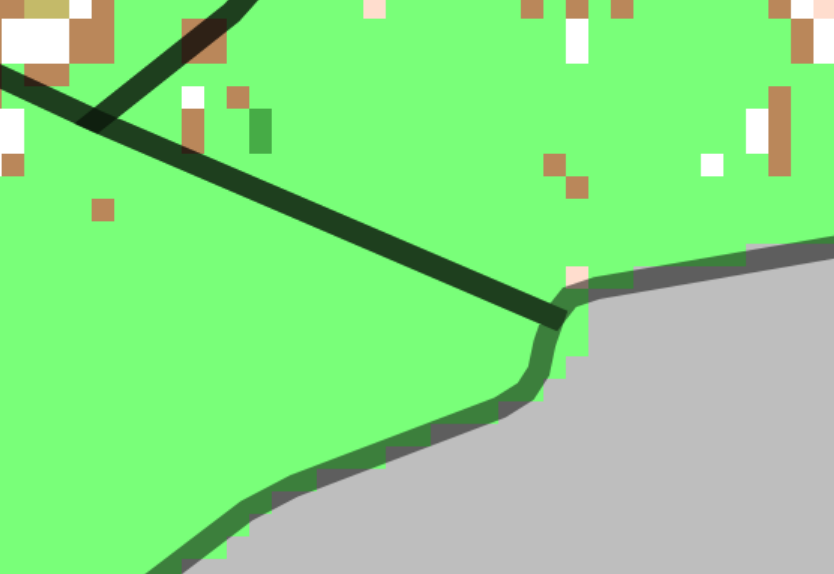 Image 2 Semitransparent lines get darker when drawn over each other.

This problem arises wherever we try to draw maps, be it a GIS software (such as QGis), R plots or HTML5 canvas.

Since this is such a common problem, I wonder if there's a clever solution already worked out, besides the painting of simple black lines (which actually won't solve the problem, because in most devices nowadays two identical lines drawn over each other create a thicker line).

In QGIS, you can set the opacity at the layer rendering level, which will ignore self-overlays by default 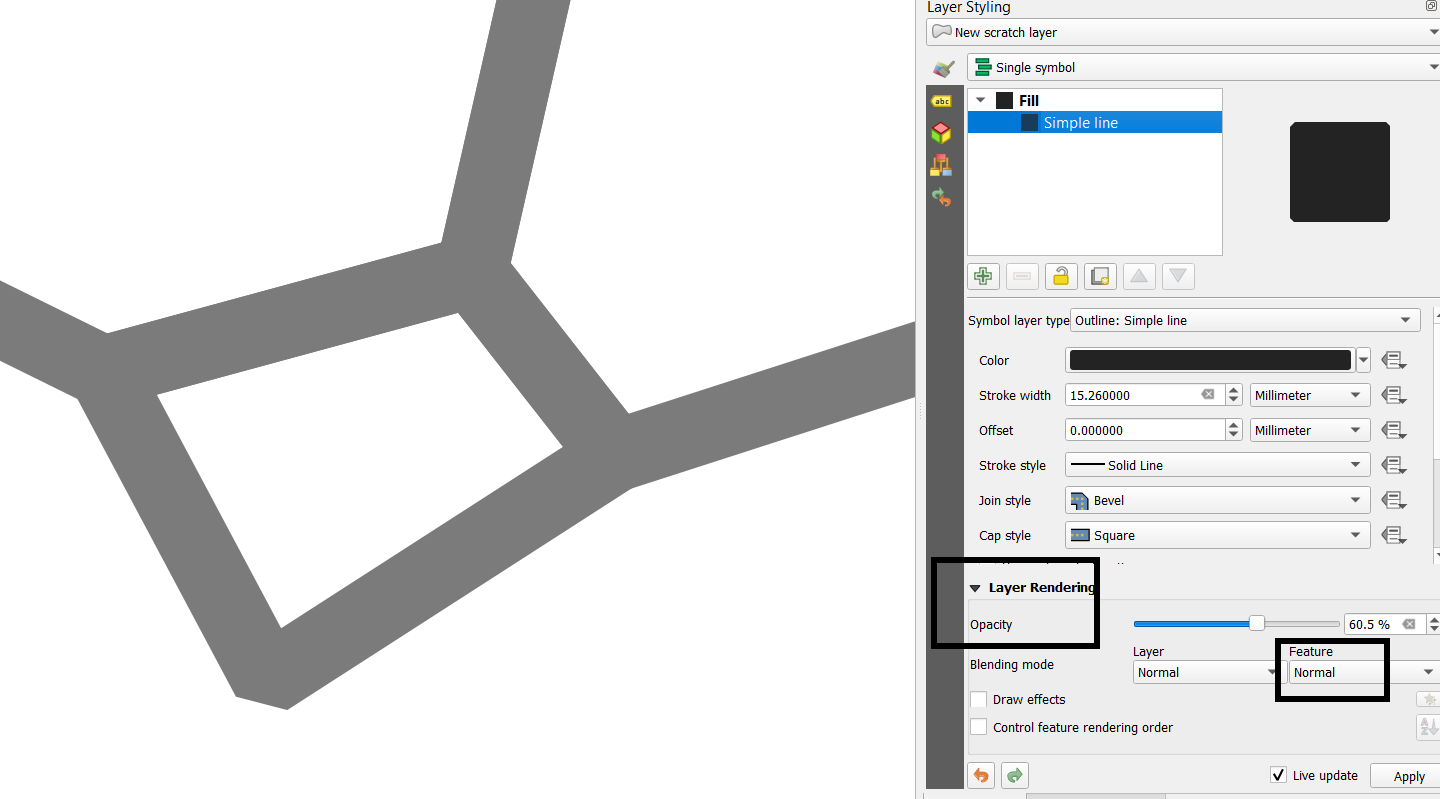 Not the answer you're looking for? Browse other questions tagged line rendering boundaries outline or ask your own question.