After georeferencing a black and white TIFF image, the QGIS Raster Georeferencer fills the corners with black pixels, creating black elongated triangles along the edges of the new image. I could not find anything in the Georeferencer settings to force these filler pixels to be while. I want to set all white pixels transparent when importing the image into QGIS, so eliminating the black corners is preferred. I tried editing the georeferenced TIFF image but it loses the reference data on saving. I tried the GeoTIFF tools (listgeo.exe and geotifcp.exe) but writing the data back to the TIFF image using geotifcp.exe gives a warning "LZW compression is not available to due to Unisys patent enforcement." It would be ideal if QGIS can be set to force the padding colour to white otherwise I am happy to try any other tools, methods or instructions how to achieve what I want. 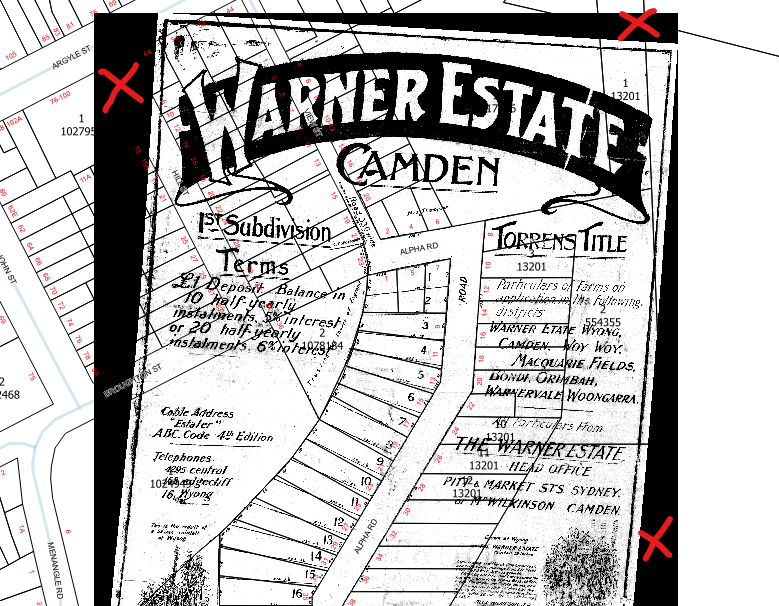 If image gets rotated in the georeferencing process it is inevident that triangle shaped nodata areas appear at the corners of the georeferenced image. There are a few different ways to deal with the nodata area. I clipped a part of your image to be used as a test case. 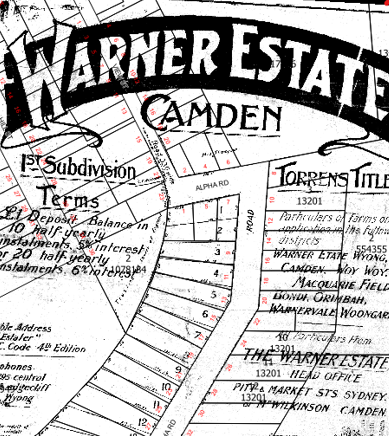 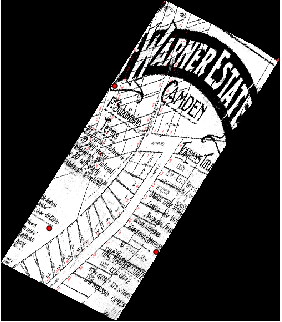 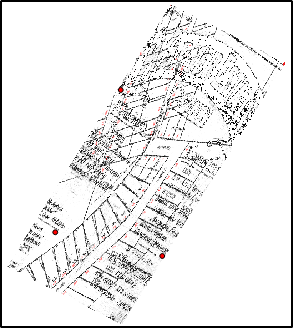 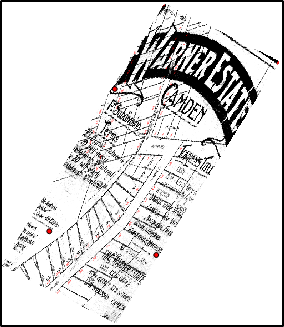 The program that you use seems to be quite old. The last LZW patent has expired in 2004 https://en.wikipedia.org/wiki/Lempel–Ziv–Welch#Patents. If you want to use LZW compression with the QGIS georeferencer edit the gdal_translate command a bit more:

It's a super hack, but it works.

In the Georeferencer, check the 'Use 0 for transparency when needed' which will make the black pixels go away. To avoid white pixels, go to Layer properties and set 255 as the additional nodata value. 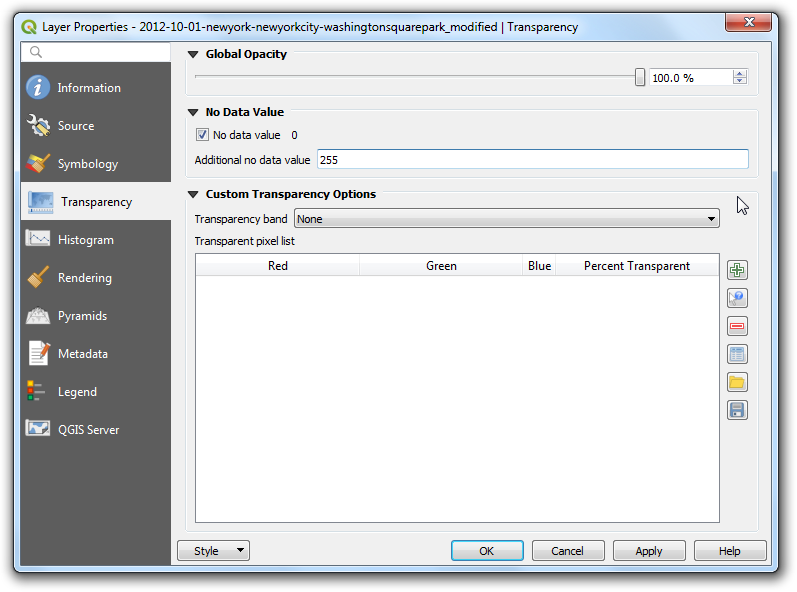 Not the answer you're looking for? Browse other questions tagged qgis geotiff-tiff georeferencing or ask your own question.