I have polygons that is converted from raster dataset with Raster Pixels to Polygons in QGIS. I would like select some polygons based on the attribute value and merge them using Dissolve function in Geopandas. However, GeoPandas Dissolve function doesn't work as I have different values for each polygon and Dissolve function requires by = "VALUE" which doesn't allow merge adjacent polygons. I found an answer in Dissolve not based on attribute in GeoPandas?

However, it creates parallel strips of polygons like the image below, and output file doesn't have coordinate system: 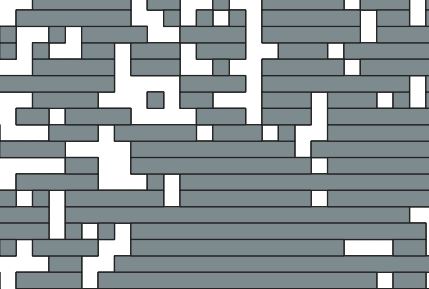 Can anyone please help to resolve this problem?

Browse other questions tagged geopandas dissolve or ask your own question.

3
Dissolve not based on attribute in GeoPandas?