I'm trying to convert SHP files to GeoJson using ogr2ogr and that works well with Polygon.

Now I'm struggling to convert multiple Polygon geometry features to a single one (MultiPolygon) for each CODE_COM. Actually, the file looks like this:

I guess I need to join the data using an SQL query, the problem is that I don't really know how to do that. According to the output, it seems obvious to me that the features should be grouped by the "CODE_COM" property, that helps referencing the data.

Here is the ogr2ogr command I'm using to get this result:

I've tried adding an SQL query like that but something is missing:

EDIT: I finally managed to make it work changing the SQL query like this:

But I now have a big issue: the Polygons aren't converted as MultiPolygons features, so there are a lot of missing lines.

Here is the result without the SQL query (what's expected but with features grouped as MultiPolygons): 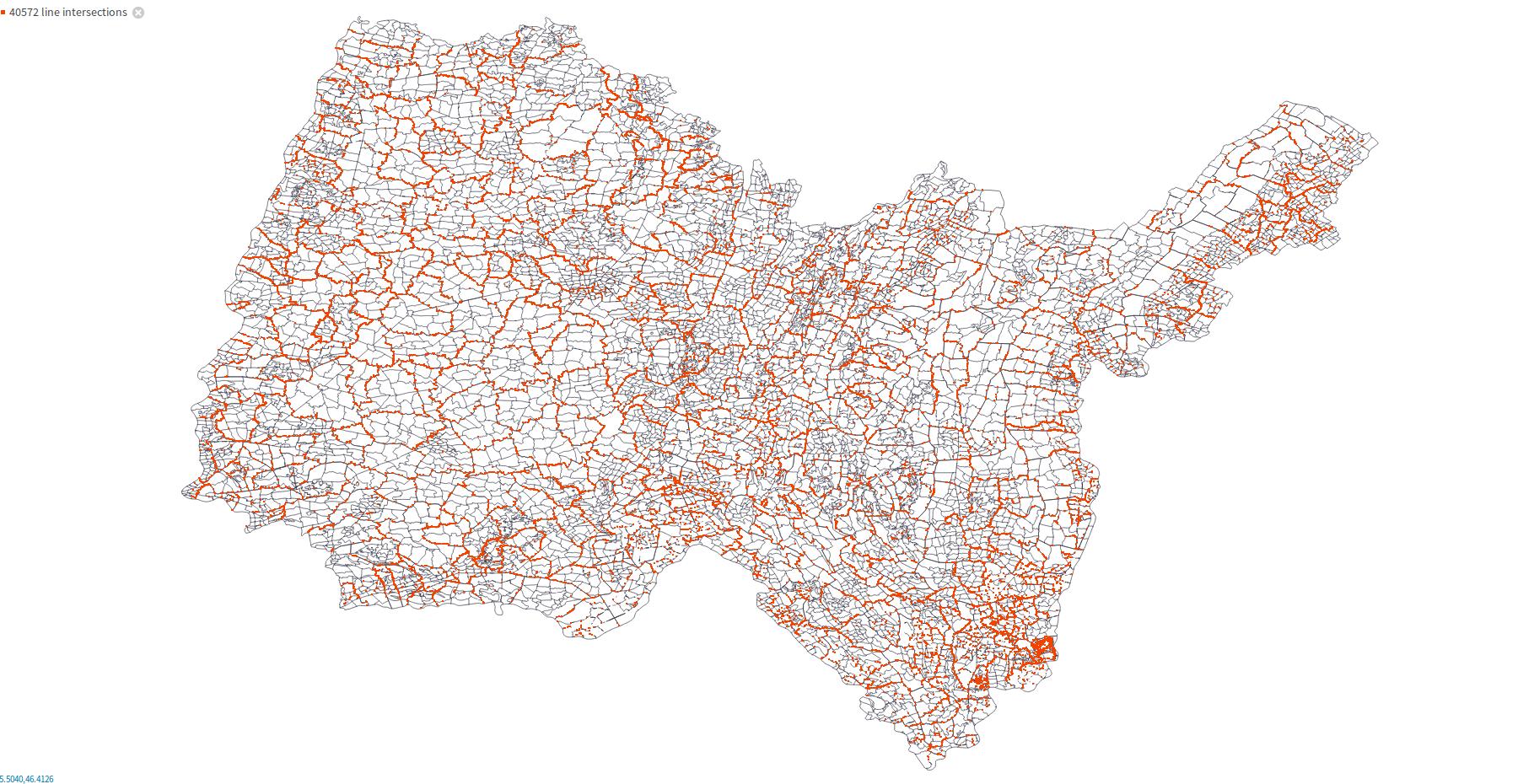 And here is the same result with the SQL query: 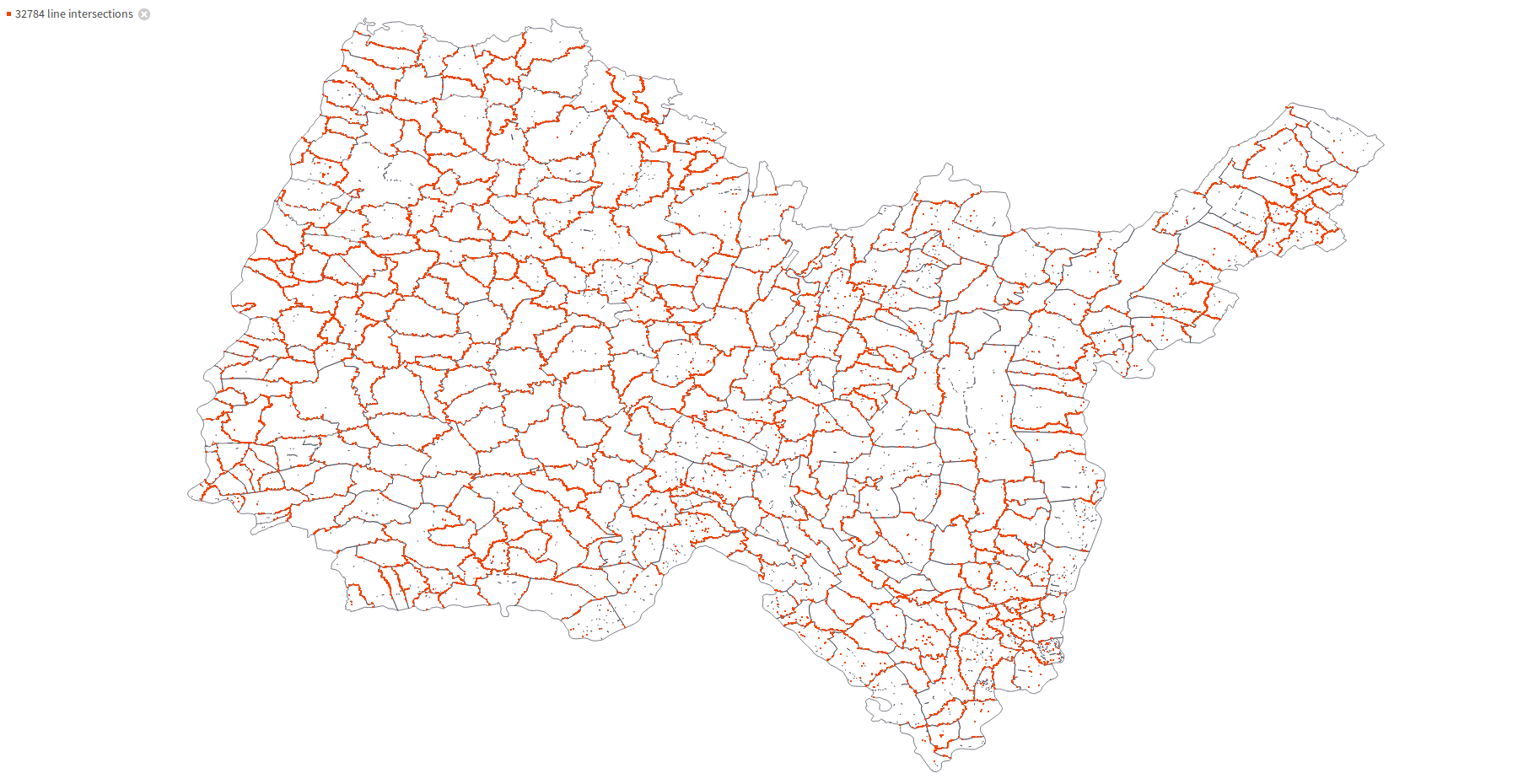 Browse other questions tagged sql ogr2ogr or ask your own question.

3
Converting mixed MapInfo tab files
1
Convert Natural Earth shape to GeoJSON - (Multi)LineString instead of (Multi)Polygon?
0
GDAL -SQL or -where options
0
JSONs made from shapefiles are not plotting (using folium or Leaflet alone)
2
ST_Intersection with only one polygon type
3
Selecting features within polygon from another layer in python?
3
Osm to Shapefile — missing polygons
1
Exporting GeoJSON from PostGIS?