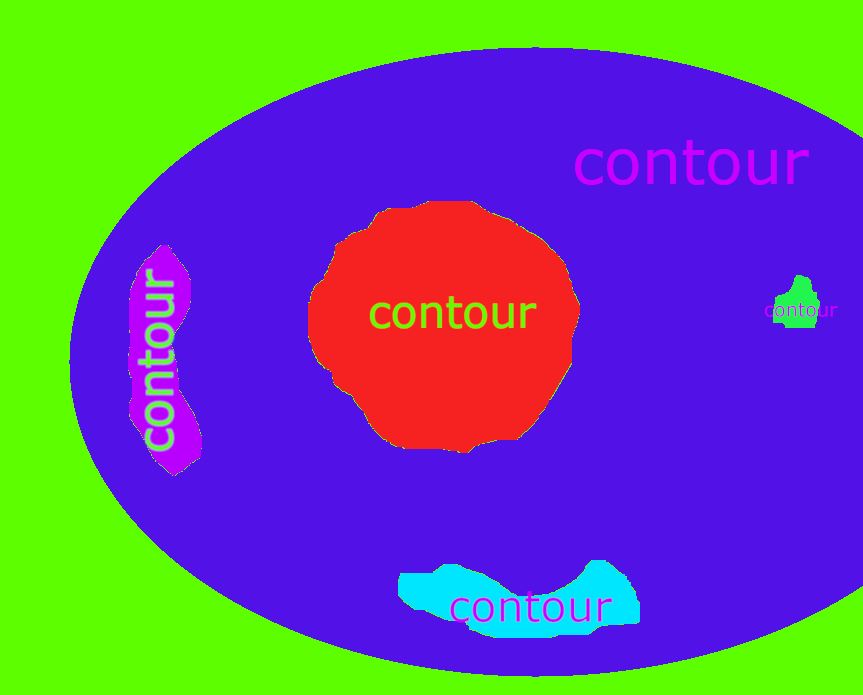 I have a series of polylines(contours) that i want to convert to polygons using Python (GeoPandas, Fiona, Shapely). Because these are contours, there will be donut polygons, can anyone point me to how to do this? Each contour is a polygon, with there is no overlap of polygonsdonut polygons are polygons with holes in them. the holes are other polygons that have been created by inner contours

Hicham, i tried that and received

A simpler way would be to use geopandas and shapely:

Not the answer you're looking for? Browse other questions tagged python shapely geopandas fiona or ask your own question.