I’ve just made a map that has two layers: one that contains the polygons and other that contains points. For the last one, I used rule-based symbology where I define the size and colour of the points by the following rule structure: 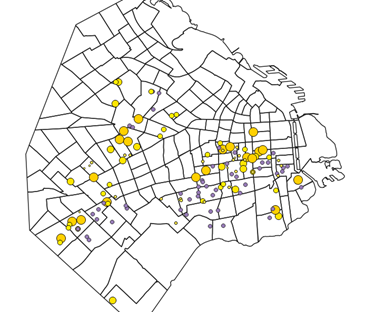 The problem is that when I try to export it using Qgis2web the layer points disappear no matter if a use Openlayers or Leaflet. 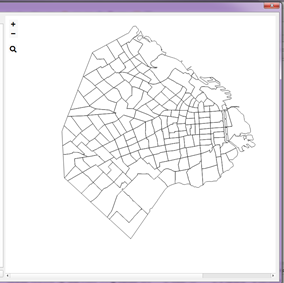 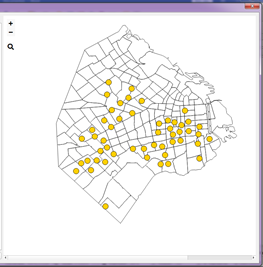 I found here that the rule-based renderer is tied heavily to Qgis expressions, and only a small subset of Qgis expression functions are so far supported in Qgis2web.

I wonder if is there any possible way that I can use my first style layer and not the simple one to export it.

By that I mean, a different rule expression allowed in qgis2web that gives the same result layer, a different way in qgis to recreate my different point size and colour layer that’s also complatible with the qgis2web pluggin, or even any other pluggin that I can use to export my rule-based symbology layer.

Please preselect your layer with "X" = 'a' and export this selection as a new layer. Then go on with your rule-based renderer on this newly created layer which will be supported in qgis2web: 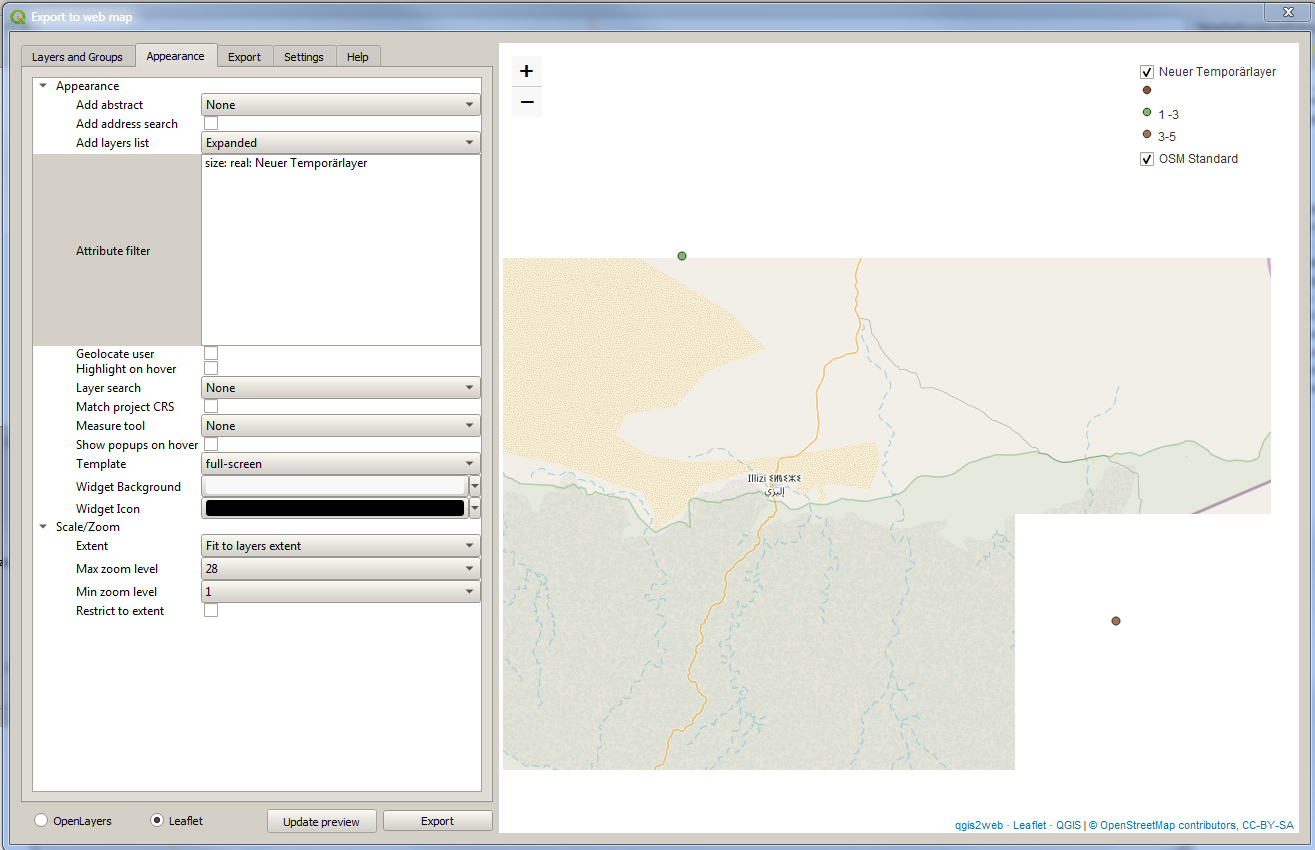 The ruleset of this working prototype might be similar to yours:

rule based rendering works fine in leaflet and openlayers

Not the answer you're looking for? Browse other questions tagged qgis symbology qgis2web rule-based or ask your own question.