Here is the problem:

I am creating polygons based on the result of closest facility tool in Arcmap. Polygons consist of municipalities with the same closest hospital (impedance is a travel time, not a spatial distance).

Since there are some municipalities with really close highway entrances, there are "islands" or "enclaves" in my polygons. I need these islands to be dissolved in surrounding polygons. For better understanding see the pictures below. 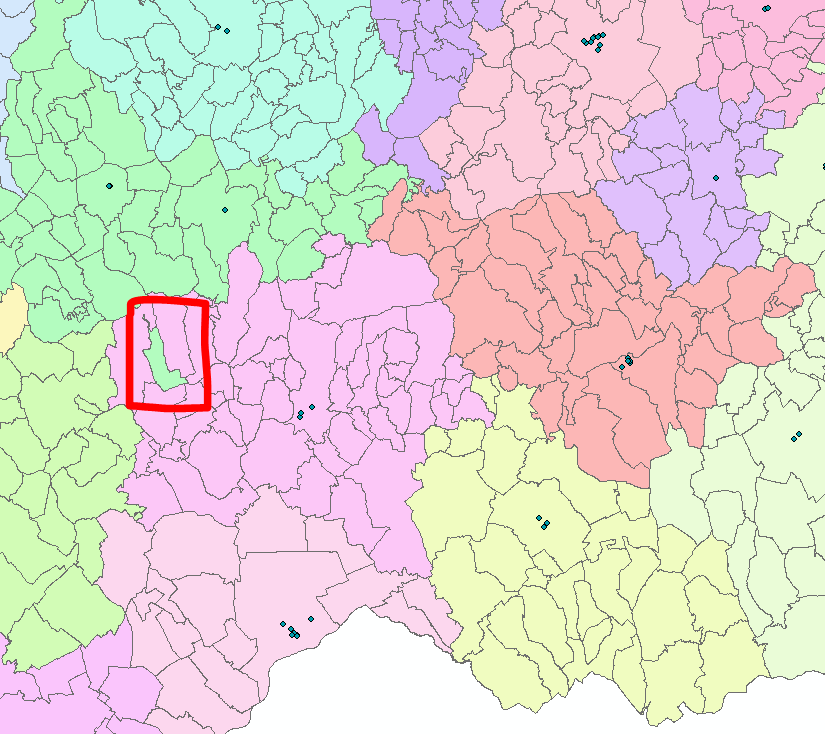 This is the example of a problematic municipality - "island" polygon 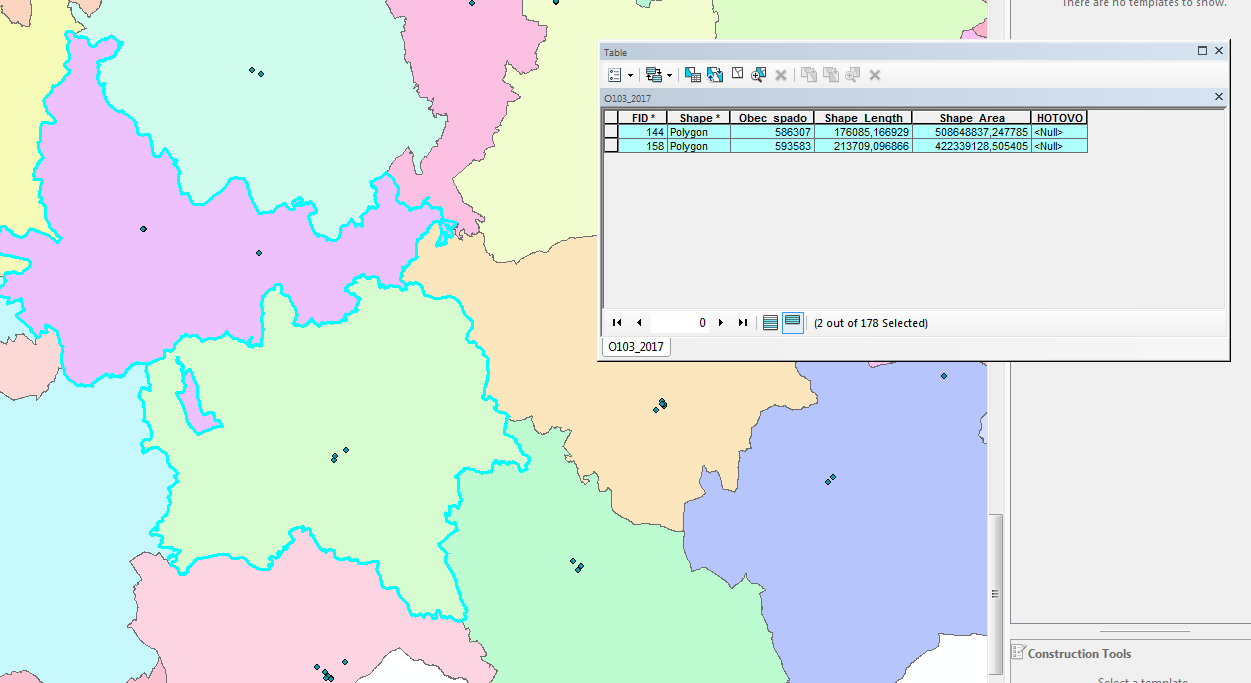 Result of the dissolve tool. Dissolve field from the input feature is Obec_spado.

Does anybody know how to do it? Or maybe any other solution? Since I need to do it many times with different input data and do not know Python, ModelBuilder advices would be great...