Opening shapefile by clicking on another shapefile?

For a project I want to open another shapefile by clicking on a specific part of a shapefile. I am using Esri ArcGIS.

As a result I want to click with Hyperlink tool at the blue buffer (that was made along a stream Network, so that the Survey date for this SPECIFIC part get´s loaded in (each river has it´s own Survey Data).

I made use of some Python script parts of this post:

Here is what I got so far:

I have a field called "Hyperlink" in the attribute table, where the path of each Survey date shapefile should be saved. In my posted script I have filled the path of an example for the whole Hyperlink field, to see if it´s working (it does for this specific example). Now I have to find a way, that I can fill the specific path in the Hyperlink field for each river and gets loaded in.

Things I need to do I think are:

Roundup: The buffers shapefile Attribute table should include the path of the reffering Survey data for each river. Use the Hyperlink tool to open the specific Survey data

I have attached a photo that shows my project: 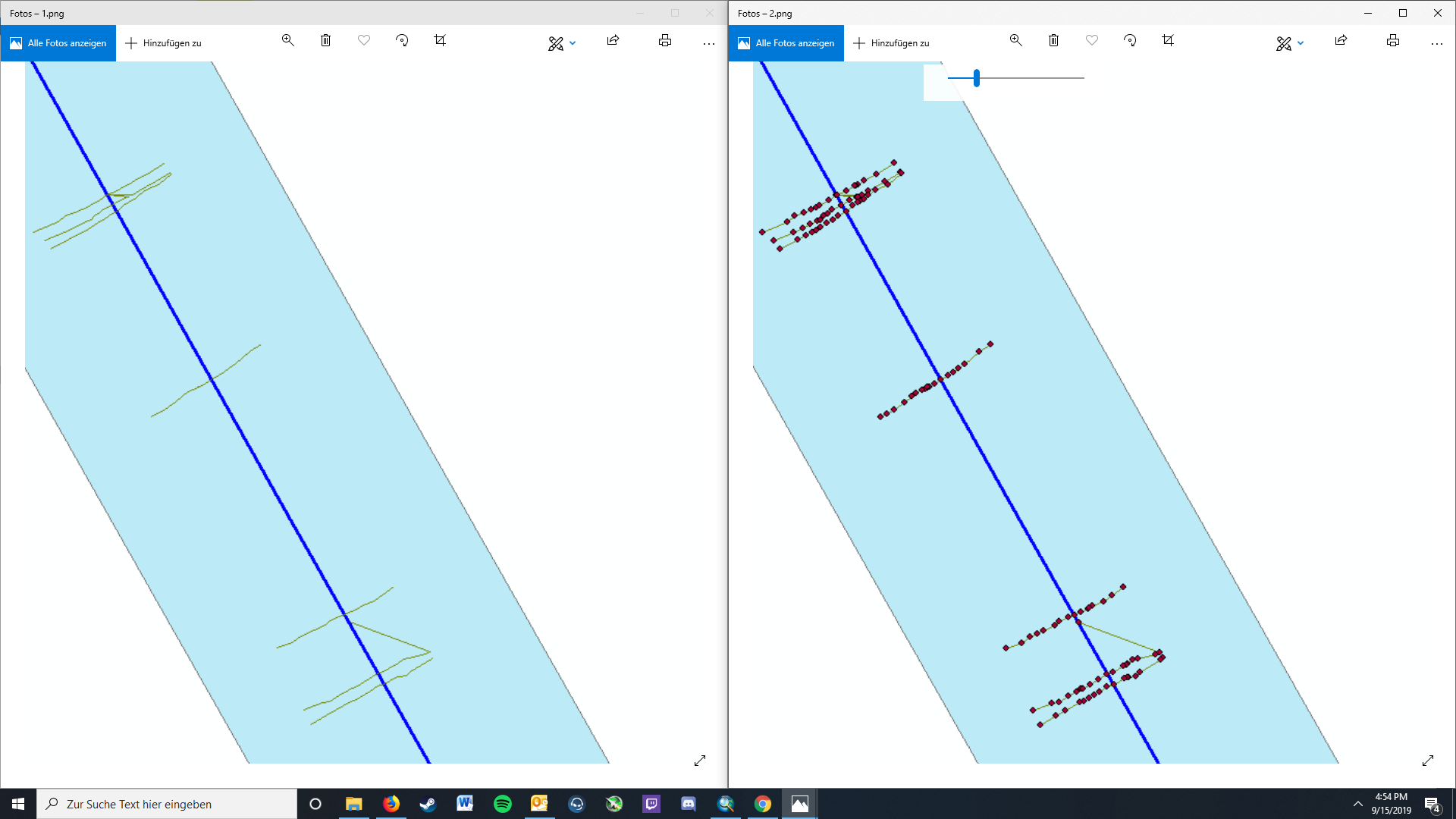 Browse other questions tagged shapefile hyperlink or ask your own question.

4
Can Hyperlink be based on two fields for path and file name separately?
0
Hyperlink Script to Open Shapefile in ArcMap?
1
Why aren't my hyperlinks saving in ArcGIS 10.2
2
Writing QGIS script to load Output file to Map Project with Desired Name?
0
Using ArcPy to assign Hyperlinks to features?
1
Reconnecting hyperlink in Dynamic Hyperlink mxd in ArcMap?