I have two multipolygon shapefiles that I've imported into my PostGIS database - one of congressional districts (cds) and one of US counties (ctys). Below shows the counties in blue and the districts overlain with orange border, no fill. 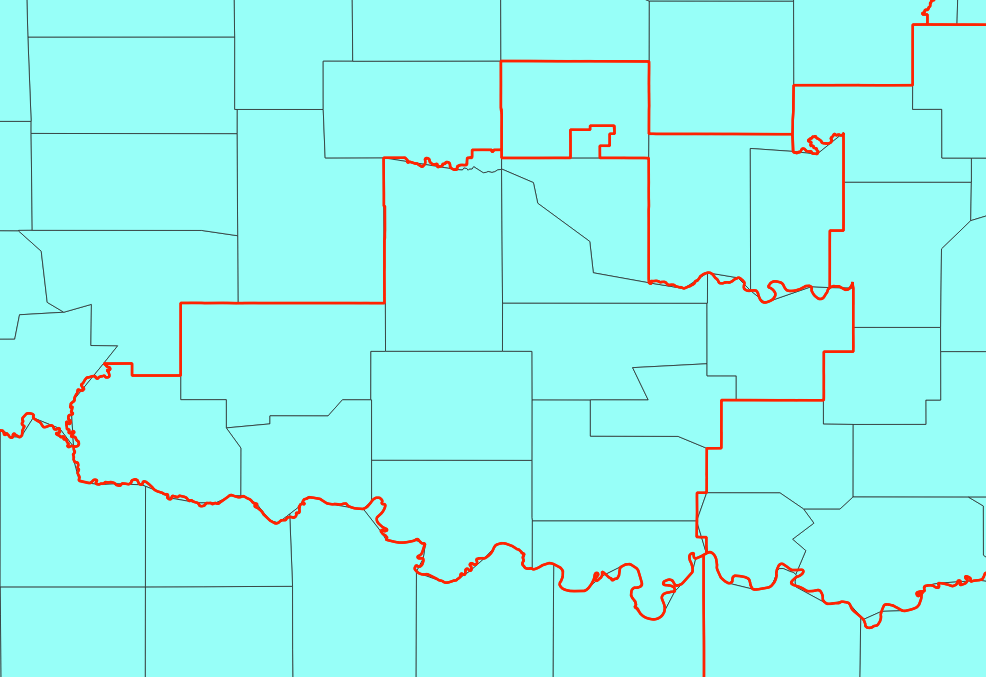 I would like to perform a simple intersection using a PostGIS/PostgreSQL query that would produce the same output as the "Intersection" tool in QGIS, which creates a multipolygon output that consists of polygons for all intersected areas between the two files, as well as all of the attributes of each file. This desired output is shown here: 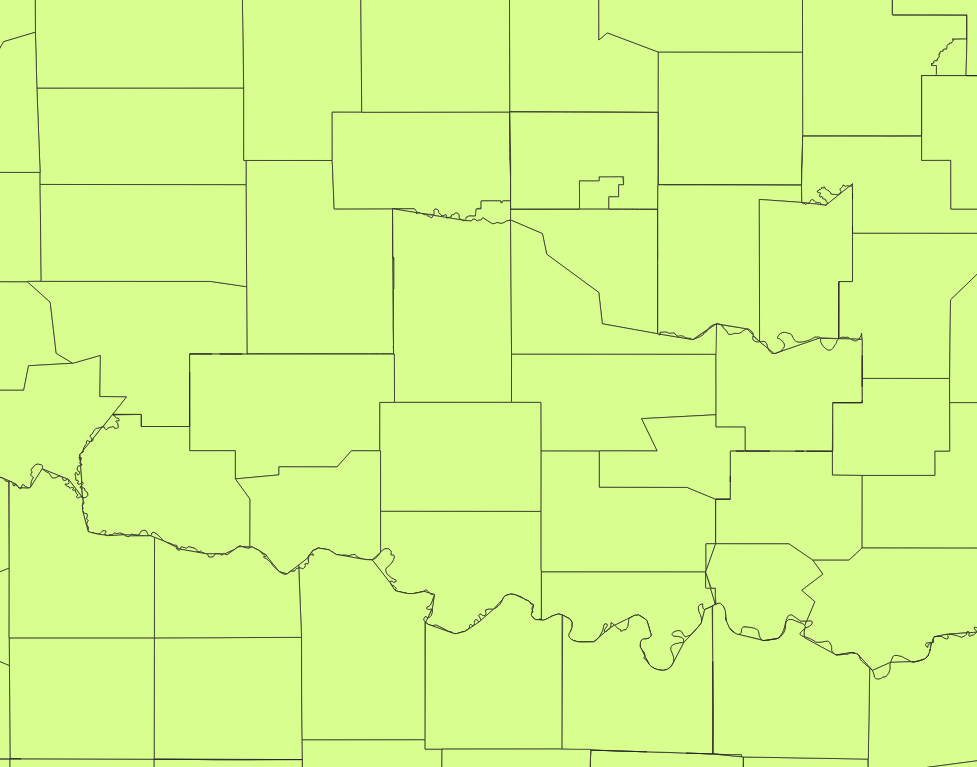 I tried to achieve this in PostGIS using ST_Intersection() along with ST_Intersect() like this:

but the resulting output is a messy, multiple geometry-type output with polygons, lines, points and gaps in seemingly random places. 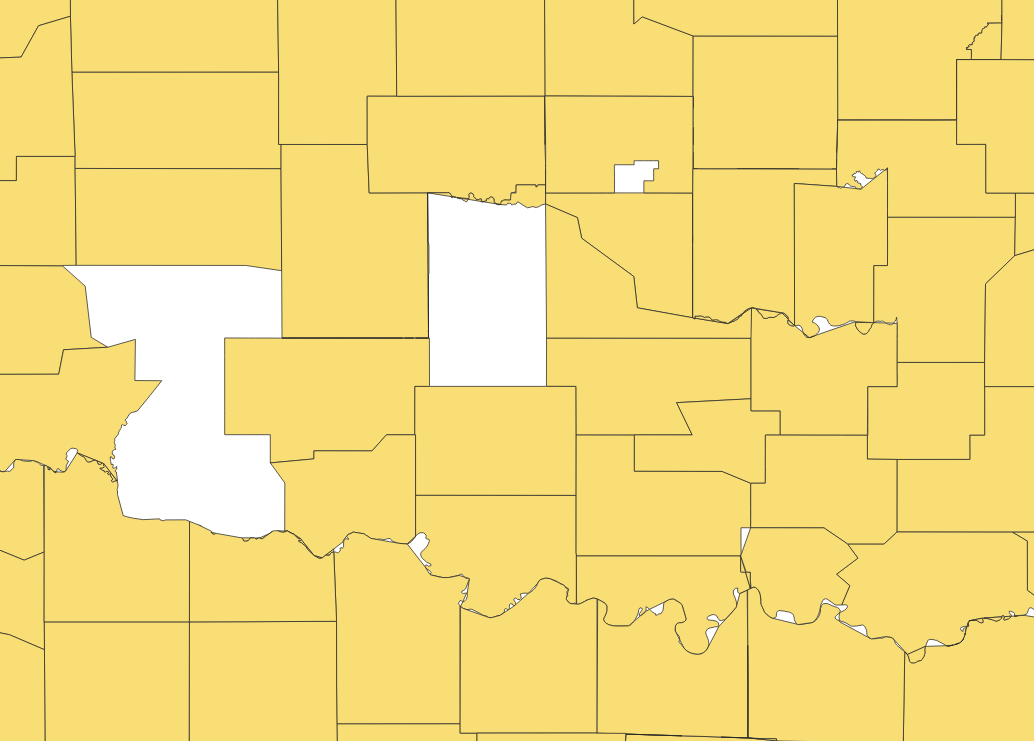 The geometries of each input layer (checked with the QGIS/Check Validity function) appear to be valid.

I don't think you have a processing problem, I think you probably have a visualization problem, related to the fact that your output will be quite diverse in terms of geometry type, while your viewer might expect only to get one geometry type. So filter out things, like so.

If the processing was erroring out, the whole query would have stopped and you've have no output table.

Not the answer you're looking for? Browse other questions tagged postgis intersection or ask your own question.

18
How to use ST_Intersection?
3
Trying to understand / troubleshoot intersection behavior of PostGIS
4
Selecting Counties within Region via Spatial Query using QGIS/PostGIS?
8
PostGIS equivalent to ArcGIS Select by Location "Are within"
1
Calculate polygon intersection without boundary intersections
6
Aggregate version of ST_Intersection
0
PostGIS Union of two polygons layers
7
Optimizing an intersection between a single massive multipolygon (WKT) and many features from PostGIS