PostGIS - Measuring the angle at the touching point of two lines

I want to calculate the angle of two lines of a routing network exactly at the "touching point" (the topological vertex). My previous attempt was using the ST_ANGLE() function of PostGIS, which gave me a "wrong" result of 76° for the point 4060 between line [16543,4060] and line [4060,3382], since ST_ANGLE() takes the beginning and end node of the input lines to measure the angle betwen those two. 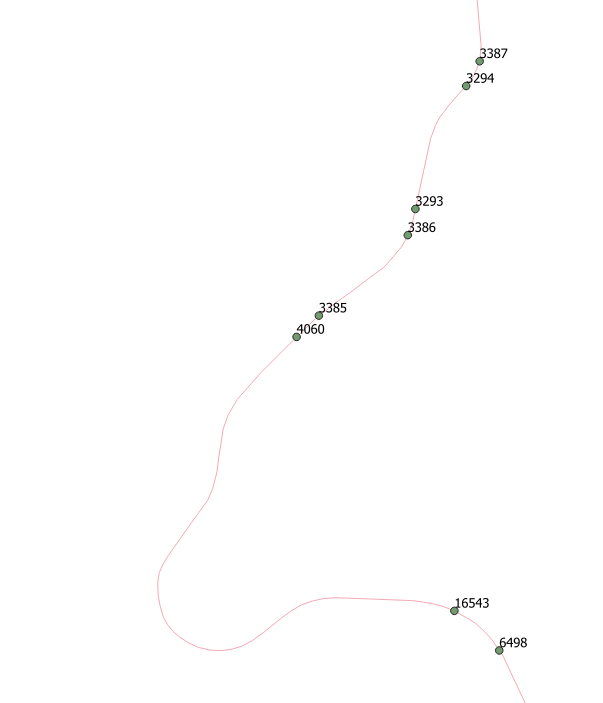 ST_LineInterpolatePoint to generate auxiliary points close to the node isn't that easy also due to the different orientations of the edges.

Browse other questions tagged postgis geometry routing angles or ask your own question.

19
How to calculate the angle at which two lines intersect in PostGIS?
2
Create closest point on multilinestring to use in shortest_path()
7
Measuring Angle of two Points from North in ArcGIS 10.3 C# SDK
4
Angle at intersection point from two Lines
0
Find angle between two lines features that share a point
2
PostGIS 2.3 - Union of lines if not starting/ending on a point table
12
Alter Minimum Bounding Box Algorithm
2
Rotating vertices of geometries in QGIS