I have a process which generates a simple Google Static Map (can also be a MapBox static image as the code is pretty much interchangeable).

It's recycled code from a project I found years ago.

The final map url creation string is something like this:

Lets say a URL string is this:

And produces this map: 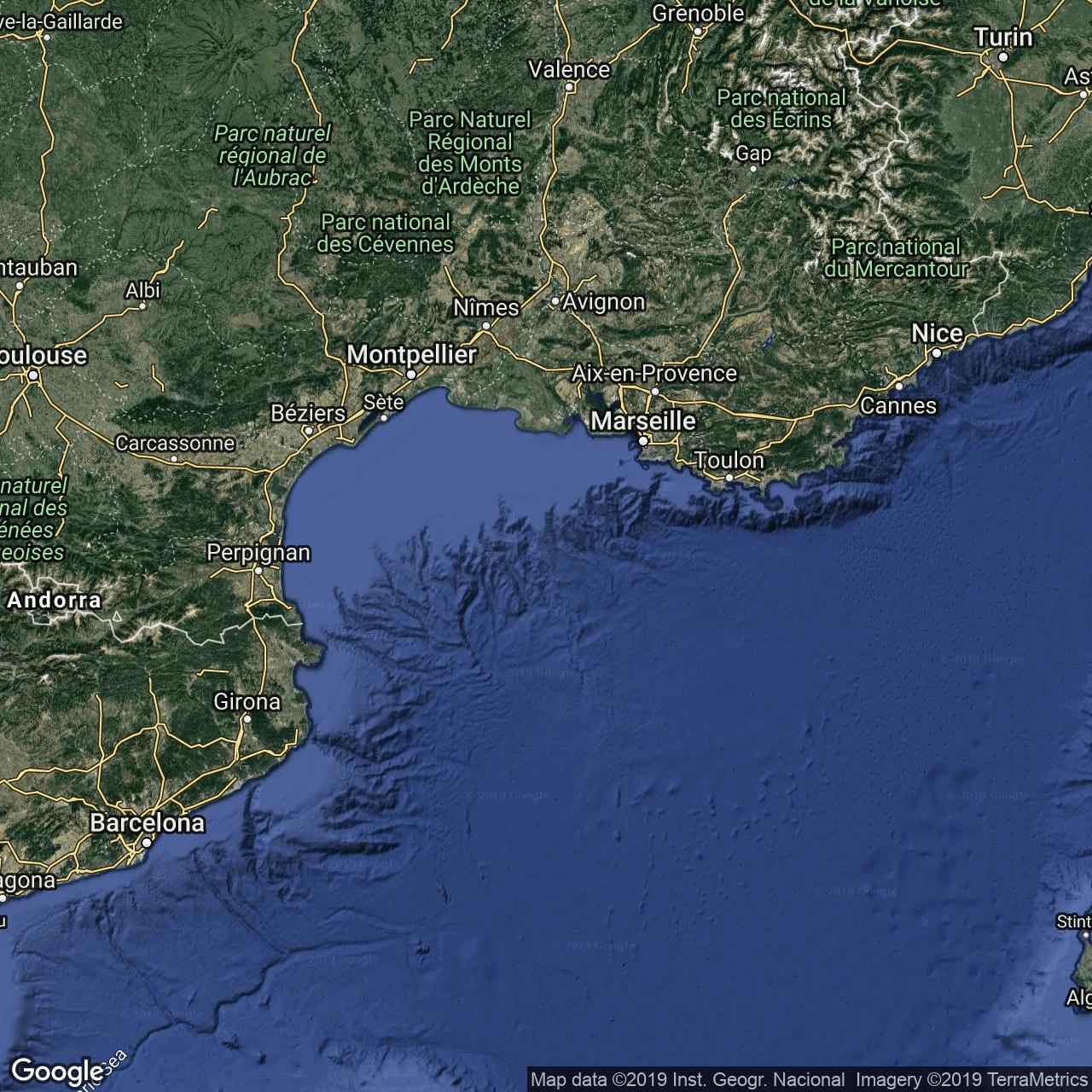 What I'd like to do is set up a bounding box for a specific set of lat/lon co-oridnates, and if the the url generated comes within those bounds, a seperate "customised" image is instead shown as an overlay. Think of this as essentially a custom map tile, nothing to do with google or mapbox static maps.

This map tile represents a particular region on earth, aligned to specific co-ordinates. 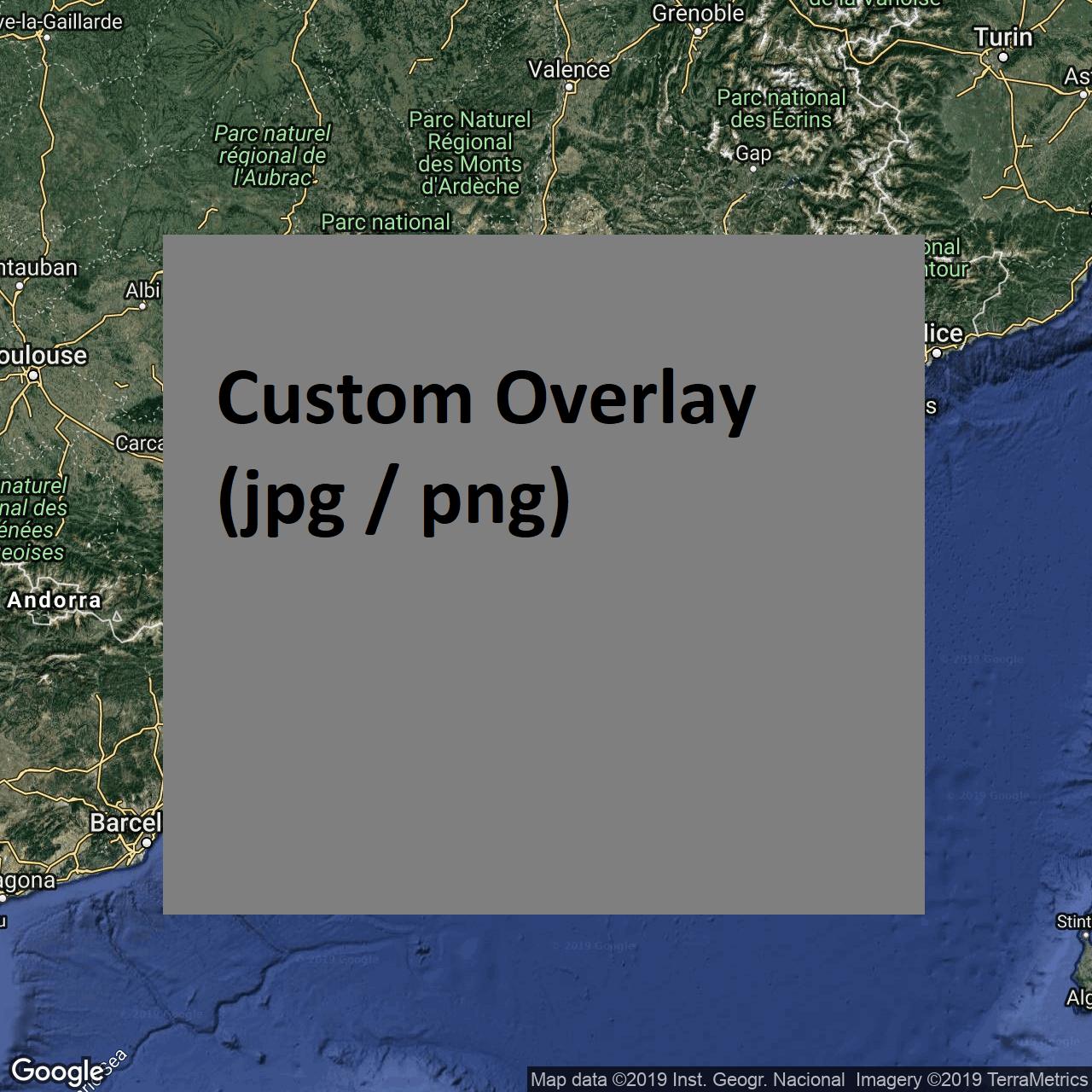 The closest thing I've seen is an implementaion of Google Maps GL JS where an overlay can be added: https://docs.mapbox.com/mapbox-gl-js/example/image-on-a-map/

This is essentially what I'm trying to do, albeit with Static Maps. Static Maps does not allow you to add custom raster overlays.

If using Mapbox you could create a custom style within your account which combines the base satellite map with your overlay image into a single style, then use that style with Mapbox Static Images API.

Not the answer you're looking for? Browse other questions tagged javascript mapbox google-maps-api overlay or ask your own question.