Easy way to close open clipped contours with the edges of the clipping mask?

I am trying to programmatically (with pyqgis) clip contour lines that I've generated in QGIS, but make it so that the clipping mask forms the new edges of the contours, rather than leaving the contours open. The way I'm kind of thinking about this is that I want to "squeeze" down the contours to the extent of the clipping mask, at which point even numbers of overlapping lines on the edges will cancel each-other out and make open gaps (keeping things topologically sane). 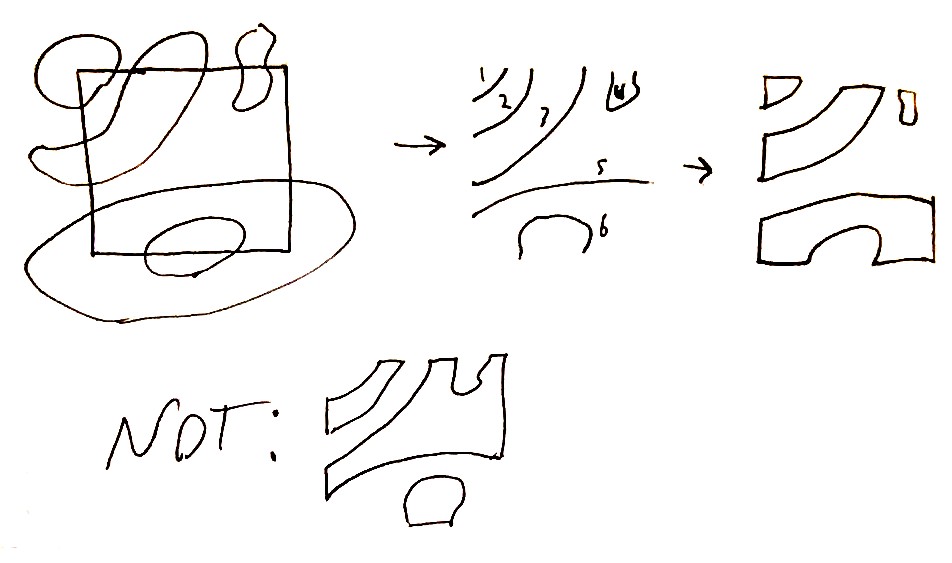 I'm pretty sure I have a solid algorithm thought up to do this, but I want to see if there's a simple plugin or script that does this already so I don't have to sink a bunch of effort into implementing it. Working in QGIS 3.8.3 at the moment.

For those who are interested, here's my proposed algorithm. Please poke any holes you can. Where I say to connect two endpoints, assume there is a function that will figure out how to trace the edge of the bounding box rather than a straight connection (important for corners, for example). This relies on the contour lines not overlapping:

Quite a bit more searching later, and I believe the answer is no. However I'm most of the way through implementing the above algorithm, and I believe it will work as written.

Not the answer you're looking for? Browse other questions tagged qgis pyqgis qgis-3 contour pyqgis-3 or ask your own question.