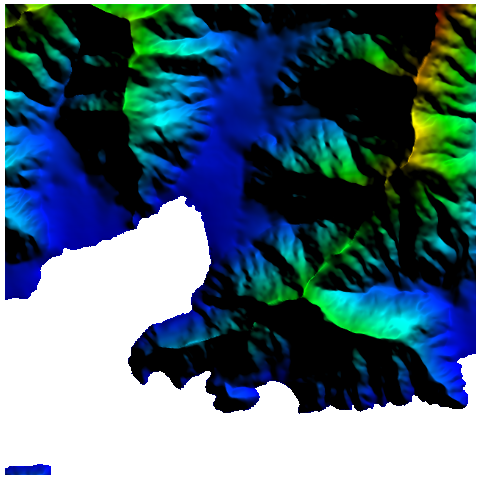 Which was converted to a shapefile point cloud (see attached below) and I'm trying to convert back to raster within QGIS 3.8.2

The Shapefile loads fine in QGIS, and I can see that points have varying Z values for height 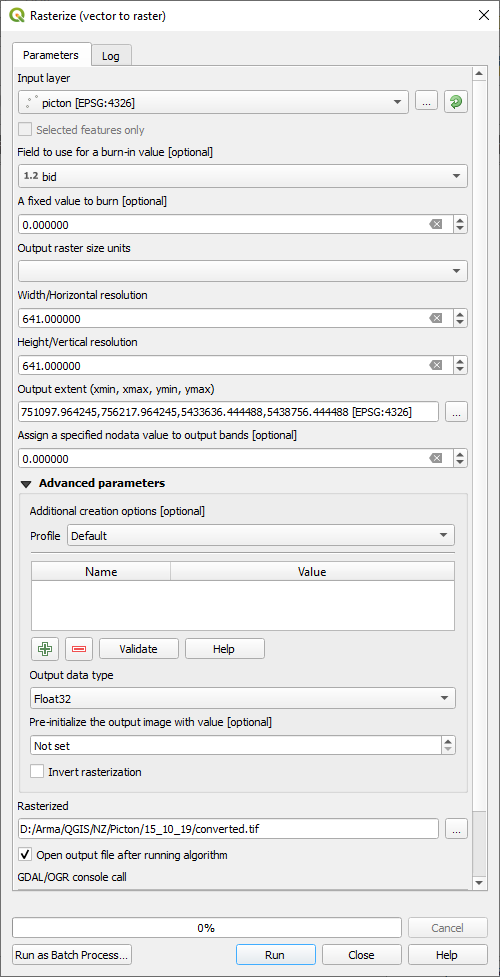 But all I get is a black to white colour ramp top to bottom as output: 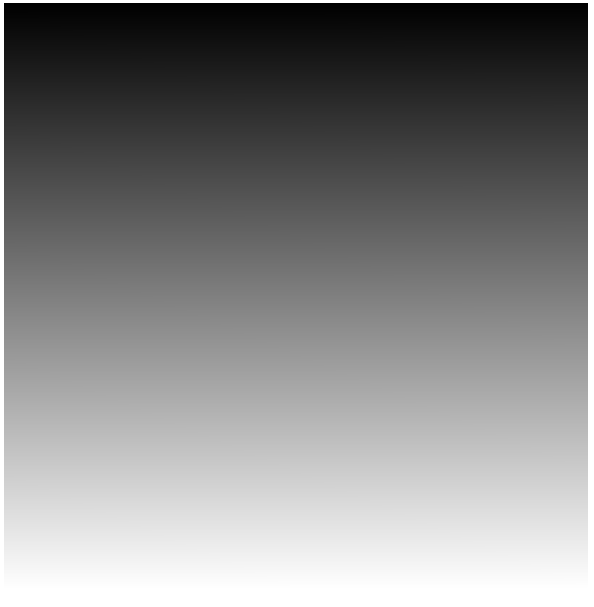 When you are burning the value of the bid field, you are assigning each pixel a value that goes from 0 I guess to 410880. 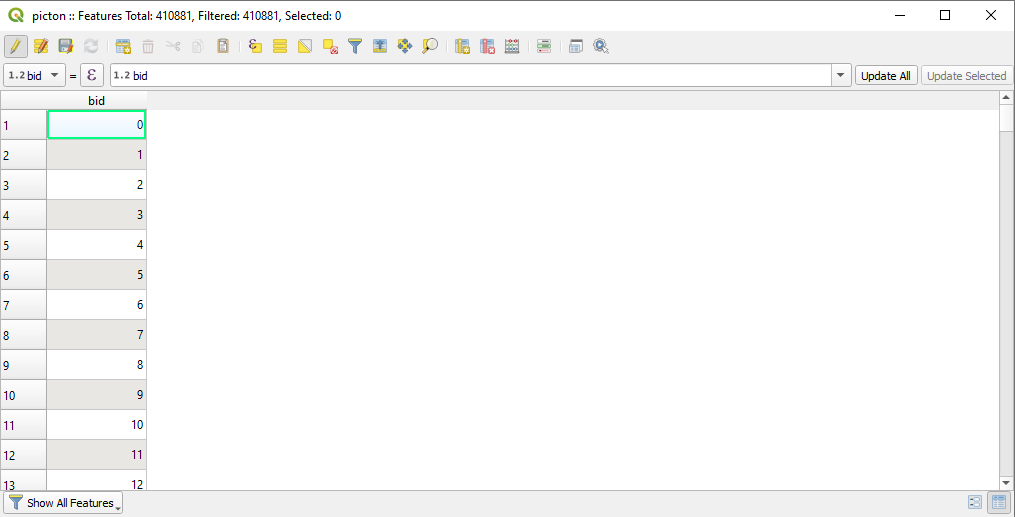 If you want to burn the Z value of the point, you must add a field in the table and populate it with the Z coordinate of each feature. 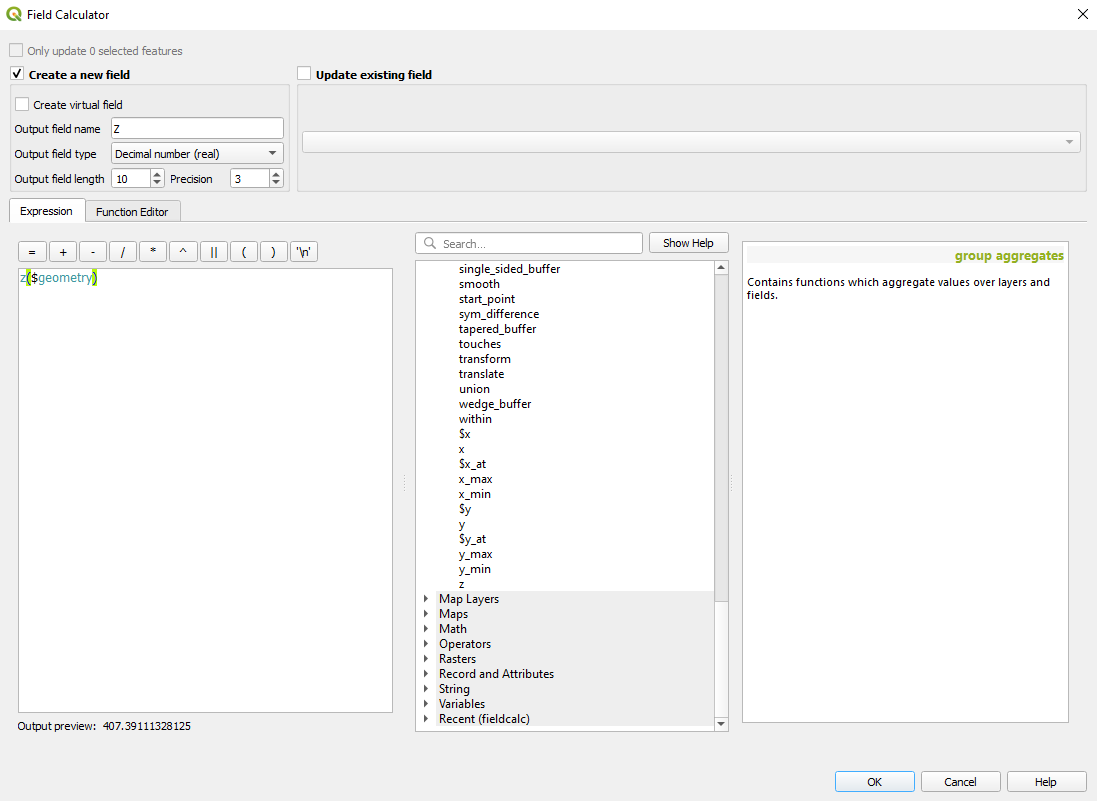 Note: for some reason, QGIS never finished saving the layer. Believing that it was the problem that shapefiles have when they weigh more than 2GB, I decided to export the vector layer to geopackage format (incidentally, I invite you to stop using shapefiles). Even so, the file does not occupy more than 59MB, so I don't know what the original problem was. 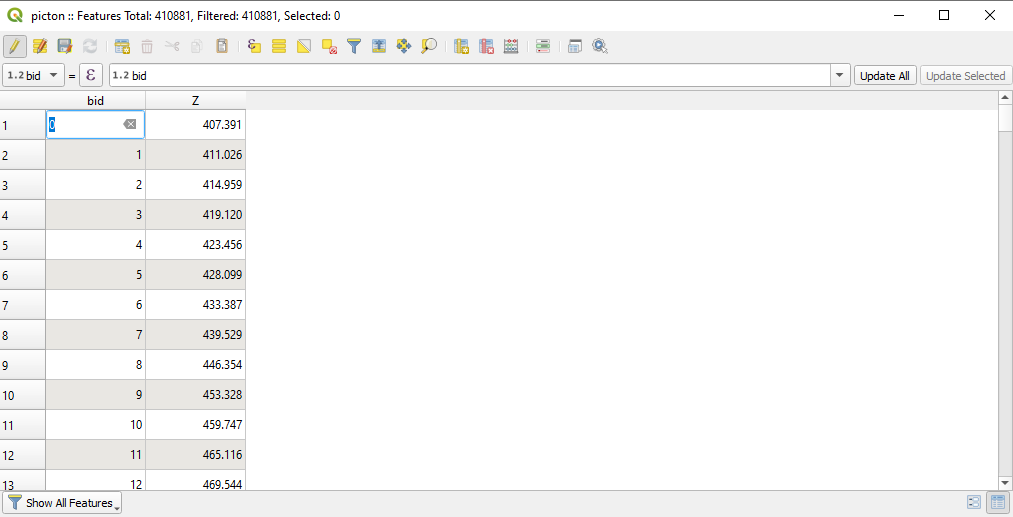 With the updated layer, you can proceed to rasterize it by burning the value of the Z field in each pixel. 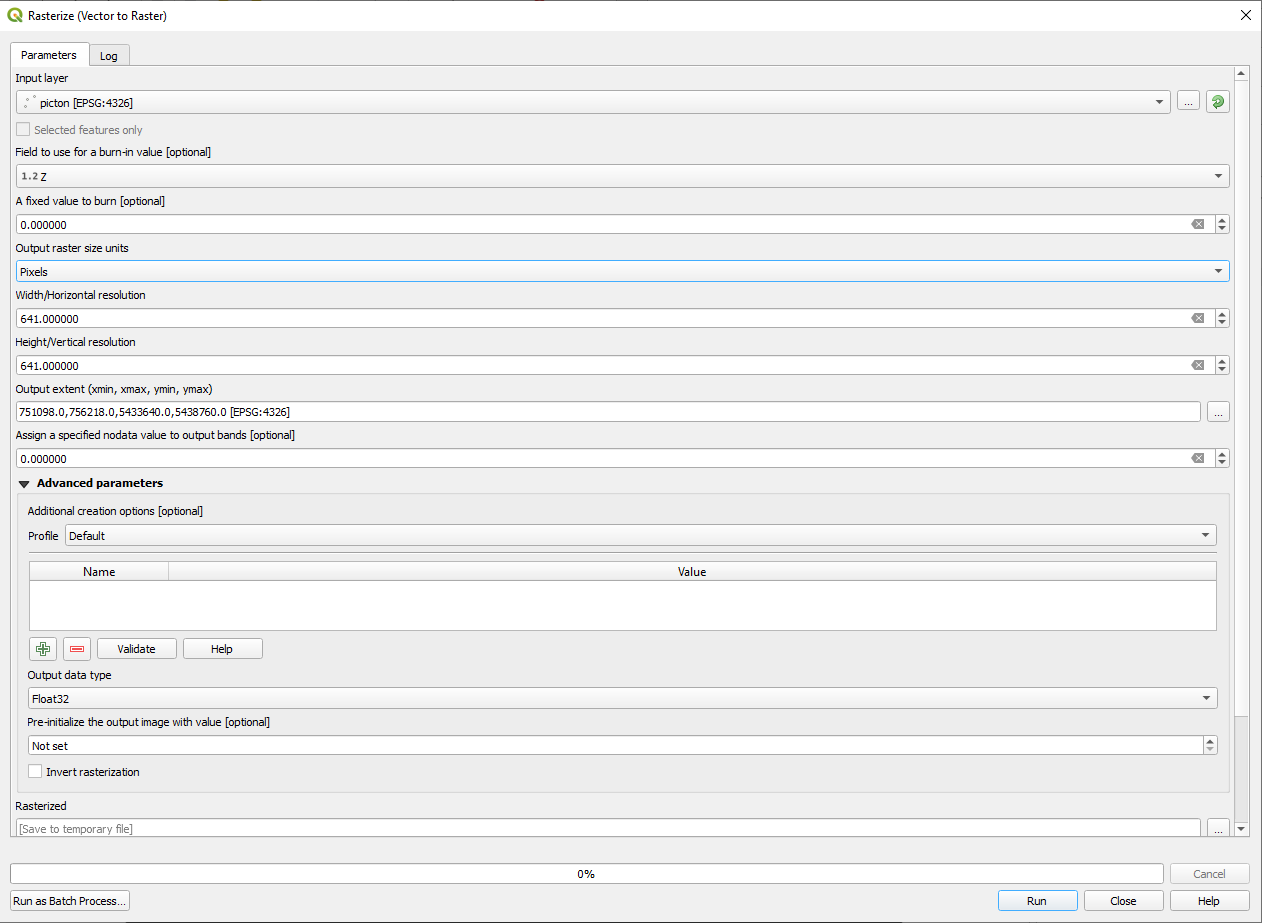 Not the answer you're looking for? Browse other questions tagged qgis shapefile rasterization or ask your own question.