Here are the map in QGIS: 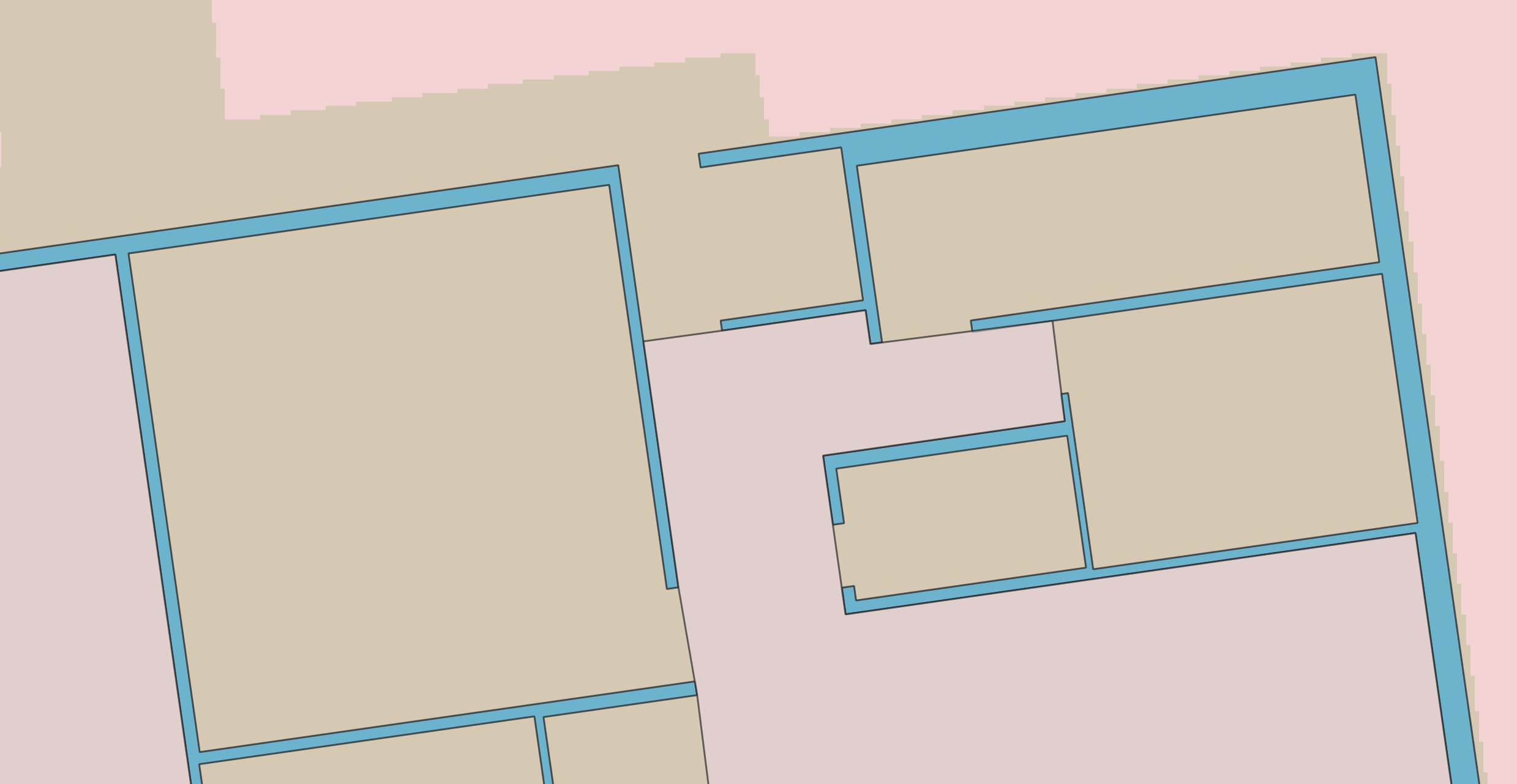 Here is the imported GeoJSON in Mapbox (the result is the same in geojson.io and others) 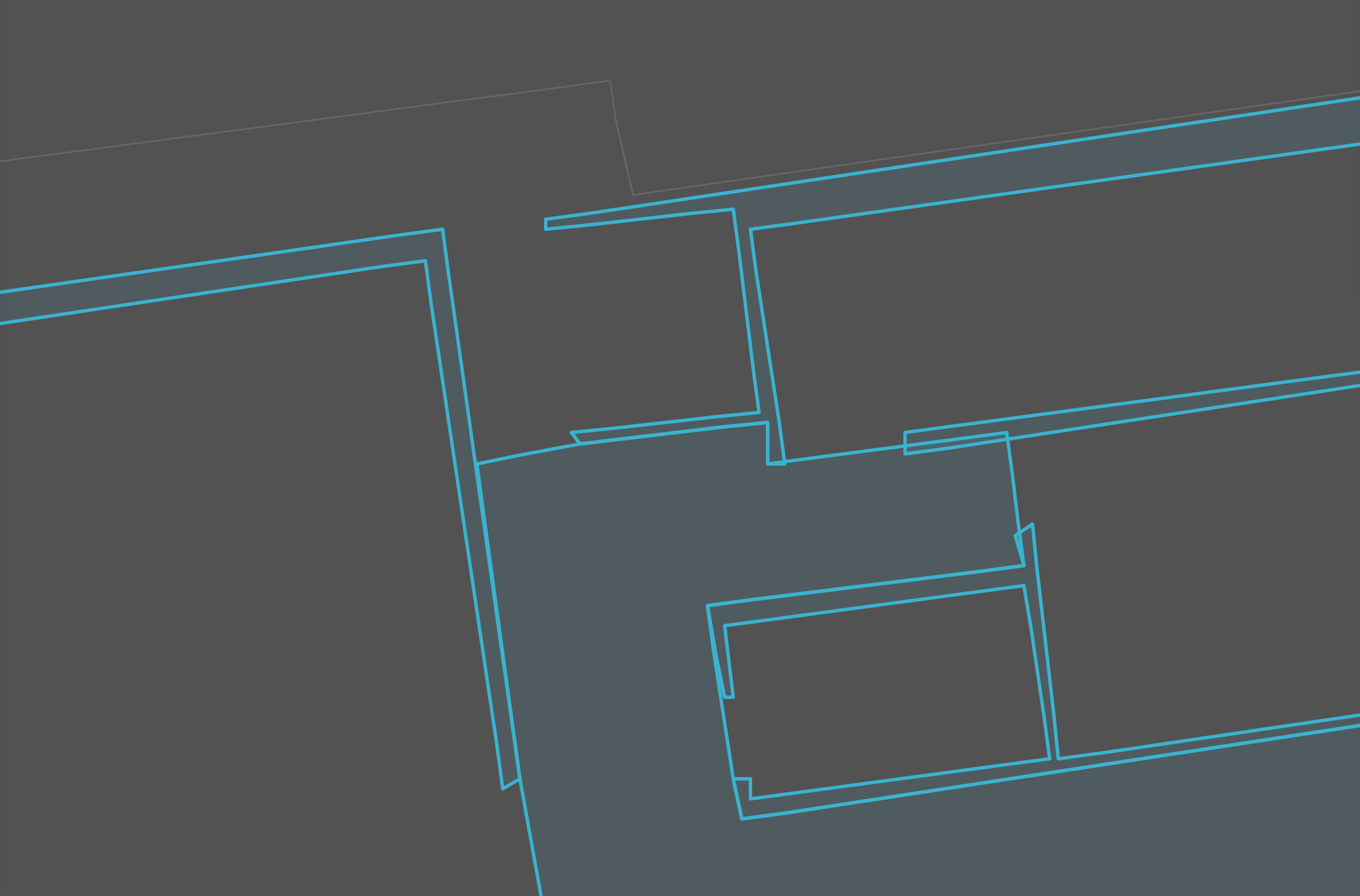 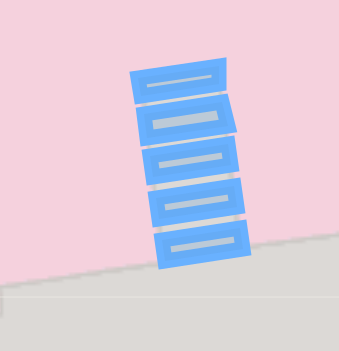 I also exported via online Shapefile to GeoJSON converter using ogre.adc4gis.com to eliminate QGIS export function having a problem during projection, but the result is the same.

Edit 1: Following Jakob Miksch's comment, I created a new shapefile layer with EPSG:4326. I exported it and in most cases this fixed the issue. However, minor inconsistencies are still there as below. The inconsistencies mostly happen in certain areas of the building. 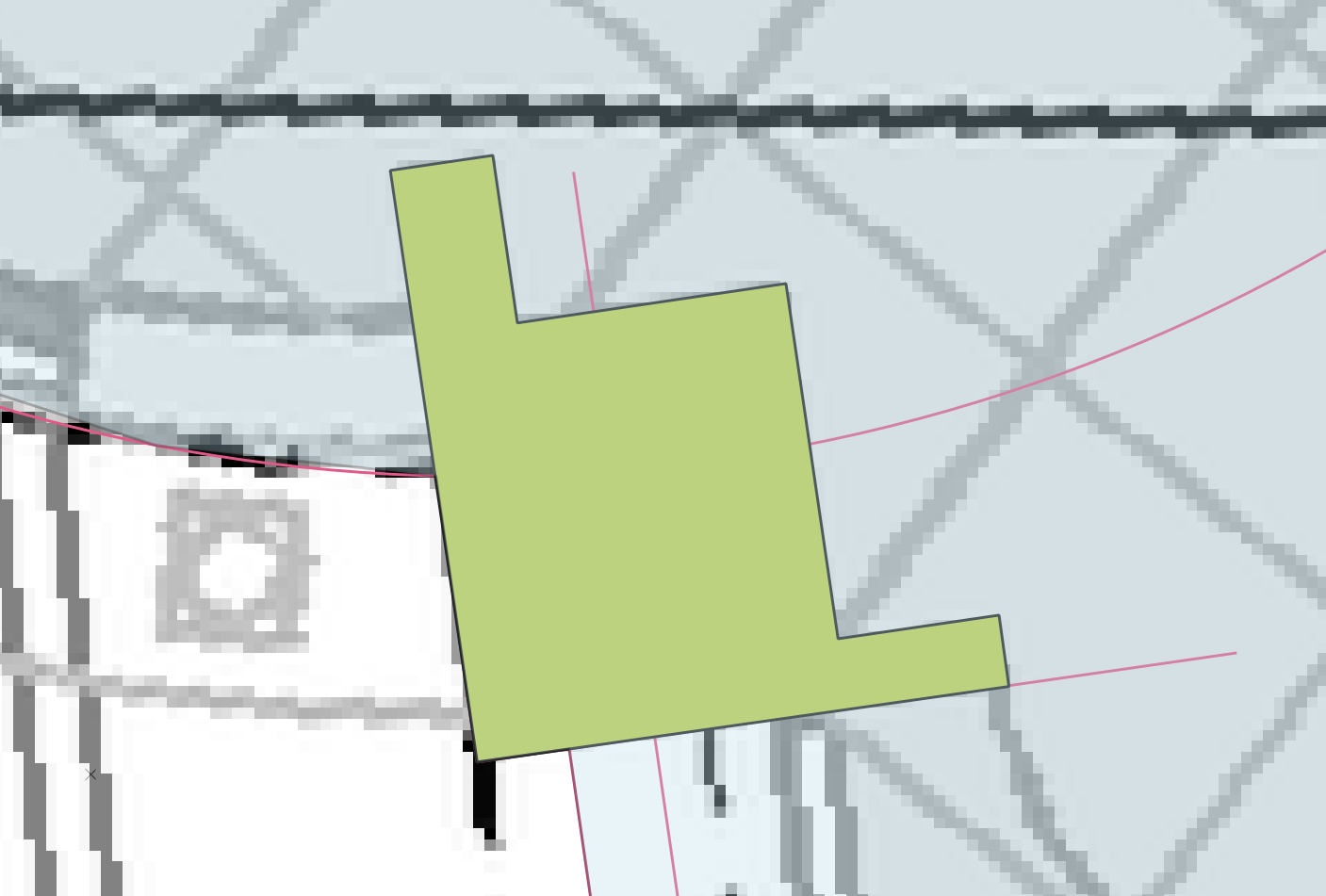 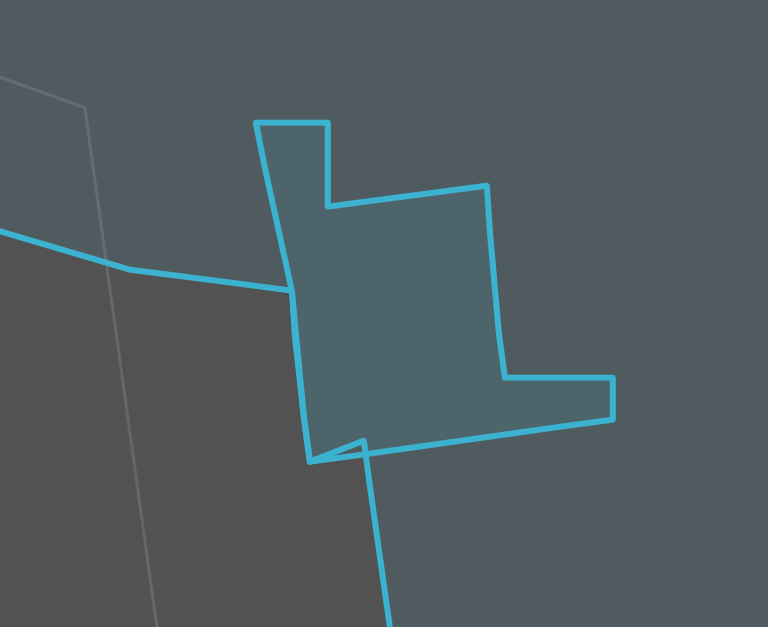 Edit 2: Here is the shapefile I've been working on: Shapefile

Edit 3: Switching the coordinate system to custom system centered on the location I'm working on seems to help a little bit with the output, but I still see interest challenges. For example, here, all these boxes share an edge (from a guideline), but the box above doesn't have the middle vertex, and therefore is straight, while, the top vertex of the smaller boxes below utilize a slightly off vertex. Interestingly, if I recreate the box above, but add a vertex, it removes those ugly overlaps (still not everything is perfectly parallel, however). 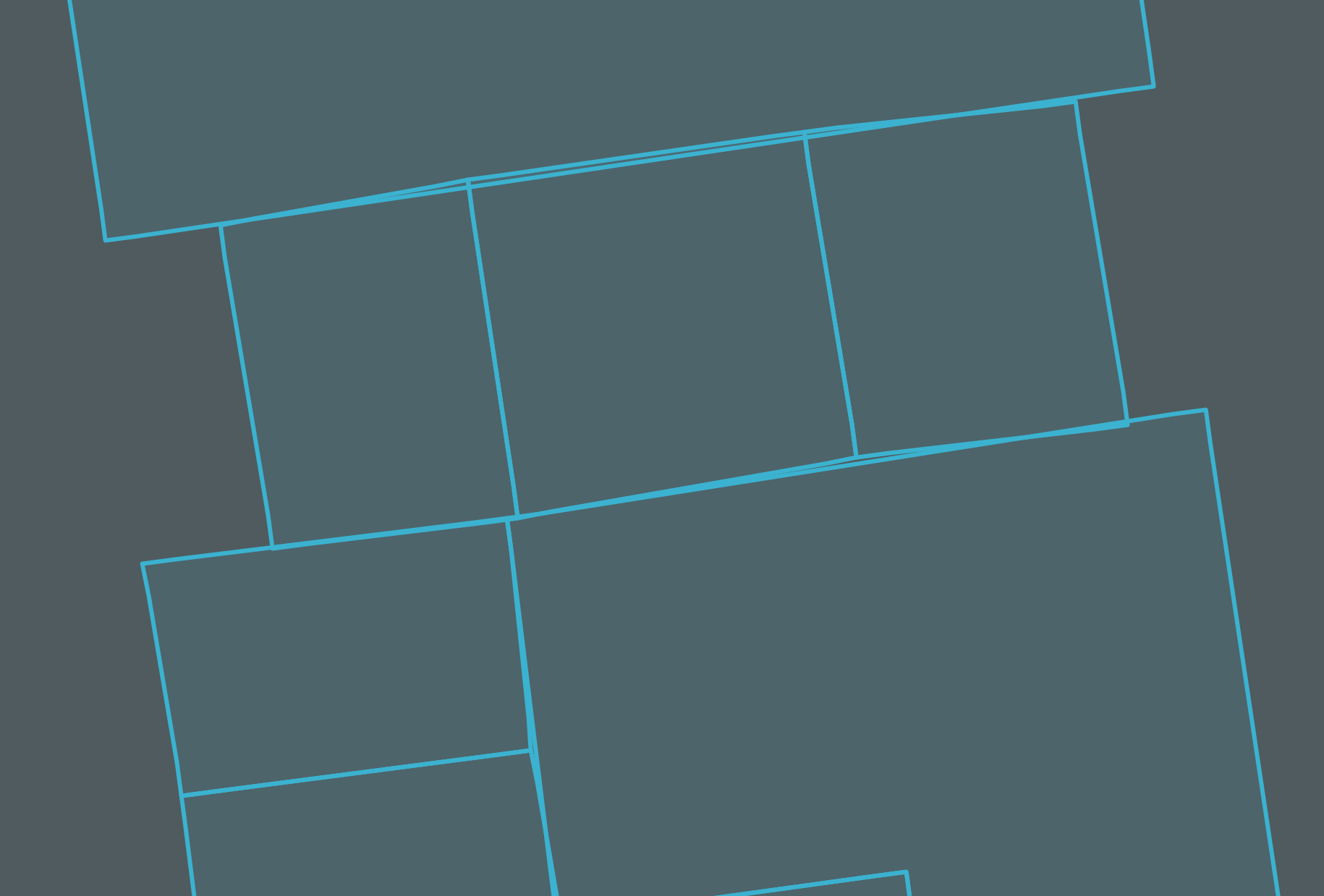 Edit 4: Here is my latest GeoJSON file. It utilizes the custom coordinate system as recommended here, which minimizes the errors significantly. However in other renderers outside of QGIS (geojson.io, MapBox), the edges won't remain parallel/perpendicular.

ogre.adc4gis.com uses a GDAL utility to do the conversion from shapefile to GeoJSON. QGIS also uses GDAL, which would explain similar results.

The GDAL GeoJSON driver can give two types of GeoJSON, the deprecated version (2008) which allows any CRS to be used, and the official version (RFC7946) which only has one CRS CRS:84 ~ which is WGS:84 with coordinates in Long/lat order (similar but not the same as EPSG:4326).

As has been mentioned in comments a coordinate precision of 99 is effectively nonsense; are you really measuring to sub-atomic particle level?

If your building outlines have been measured by laser scanner and you want to keep that precision in the data then a coordinate precision of 9 would be the absolute maximum you'd want.

If you want RFC7946 GeoJSON (to use in Mapbox), and you want a precision higher than 7, I can't see how to change the coordinate precision using ogre.adc4gis.com, it may be possible in QGIS, otherwise you could just use the ogr2ogr tool yourself on the command line.

in general EPSG:3857 should only be used for displaying. Your data should never be in this coordinate reference system. It's better if you create your new layer in EPSG:4326 and then export it to GeoJSON.

Even when rendering with EPSG:3857, I found that II had to create the new shapefile layer with EPSG:4326, which both still rendered fine, allowing me to utilize all the digitization tools, but when exported, it gave me an accurate export.

I can't reproduce that behaviour.

In QGIS, rendering the canvas in EPSG:3857, which is the system in which web maps are rendered, the difference produced can only be seen at a scale of 10000:1, throwing a value less than a micron.

In geojson.io, the maximum zoom level that allows me to zoom in is 22, in which I can't see the differences. 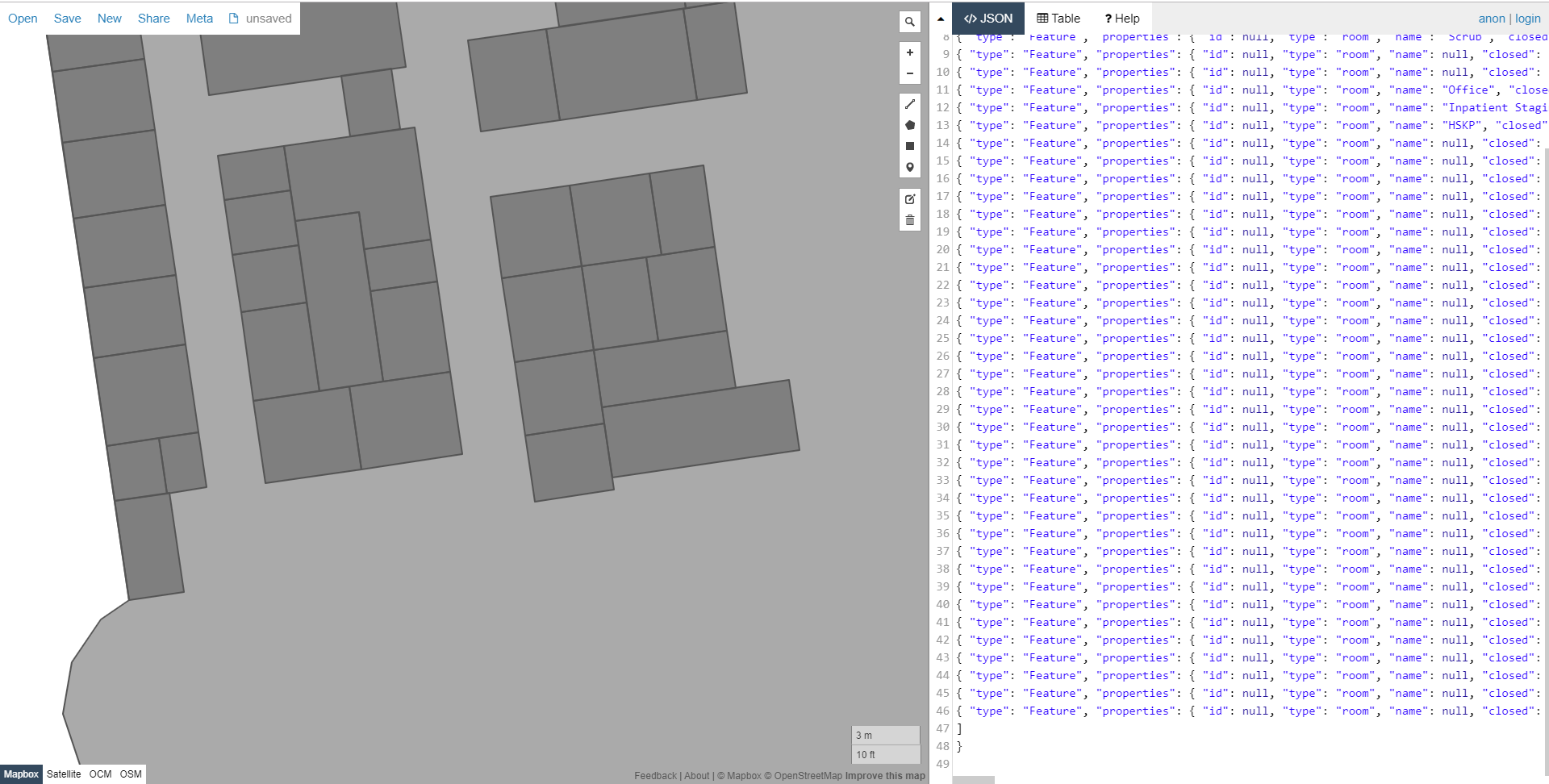 The same in Mapbox. 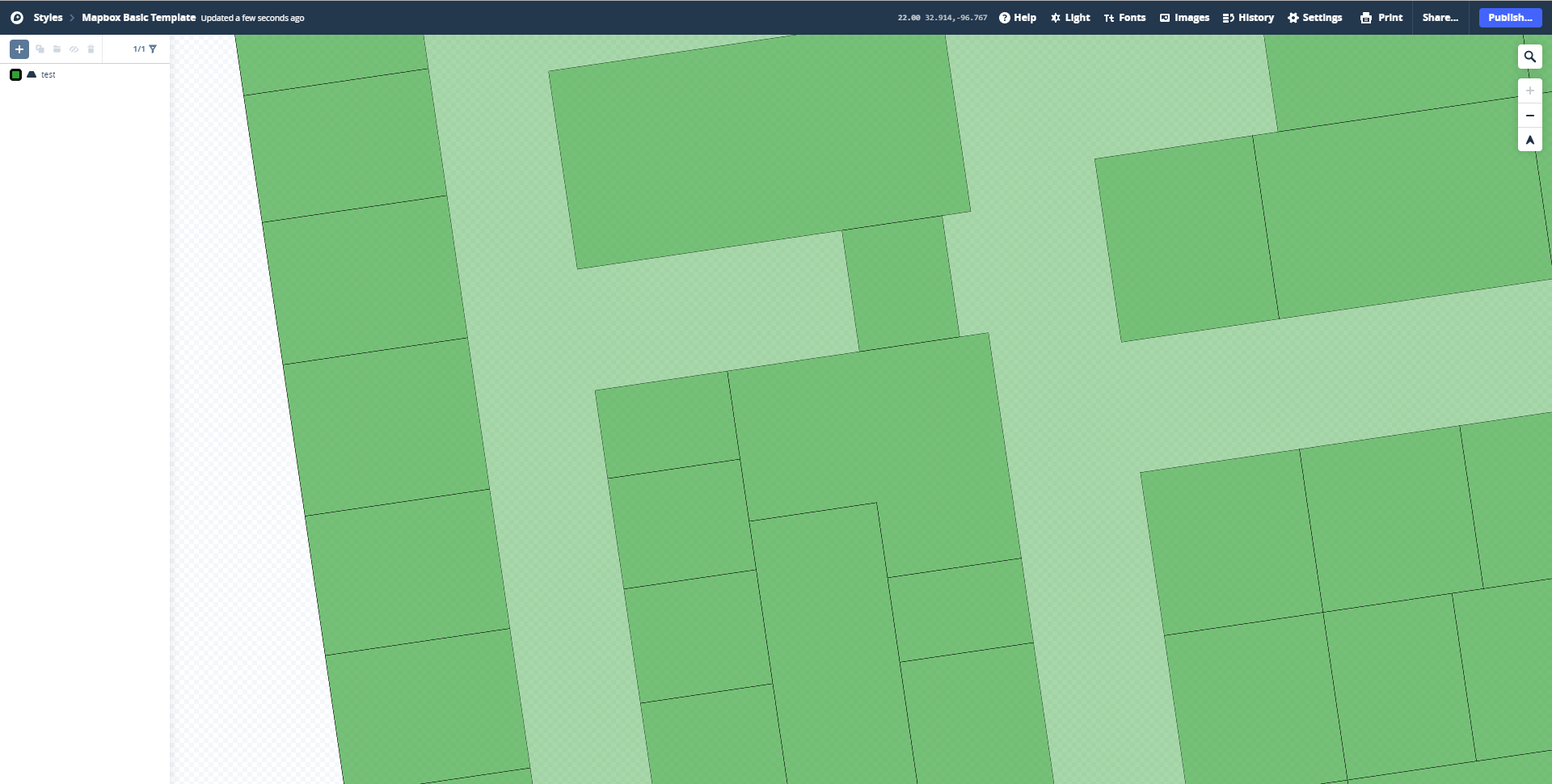 Therefore, I am not sure what your rendering method is, which at first glance seems to be performing some rounding of the coordinates, and allowing a zoom level at which that rounding is appreciable.

Not the answer you're looking for? Browse other questions tagged qgis geojson mapbox or ask your own question.

2
How to upload GeoJSON to CartoDB in a CRS that is not lat/lon?
1
GeoJSON and D3.js multipolygon
4
Exporting GeoJSON from QGIS to Mapbox Studio
2
Leaflet.Draw - GeoJSON to KML
1
GeoJSON layer shows/enables only one row in attribute table in QGIS
1
Cast 3D geometry as 2D for ogr2ogr GeoJSON
3
Exporting GeoPackage layer to GeoJSON changes CRS from WGS 84 EPSG:4326 to OGC:CRS84