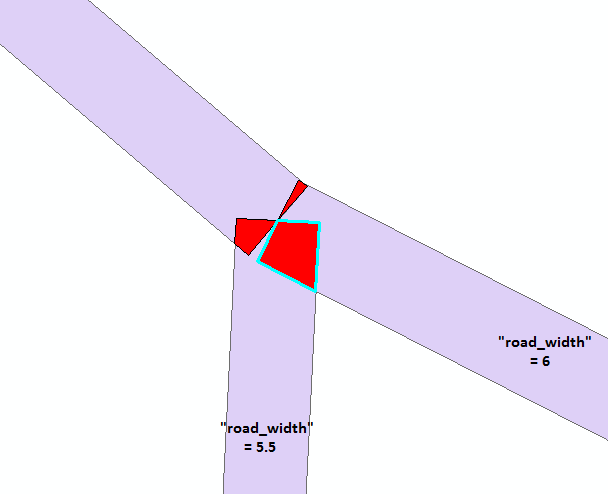 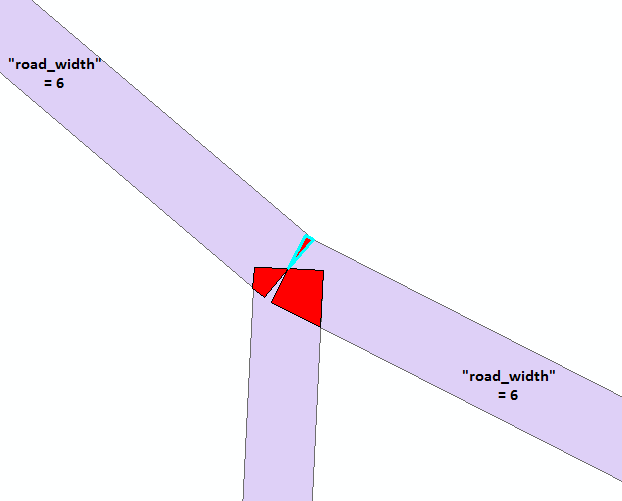 I need a solution in ModelBuilder.