Leaflet only one placemark visible at exact location, whereas is more than 1 there

I have a problem, because sometimes on my GeoJSON layer plotted into the Leaflet map more than 1 placemarks has been assigned to one exact location (by postcode).

The problem is, that only one of them is visible, whereas there is at least 3-4 another ones.

For example in Google Earth the problem is solved like this: when you hover one placemark, then you can see another ones hidden under the same location, as per in the picture below:

In leaflet this situation not occur and I see only 1 placemark only instead.

I was searching some stuff regarding to this problem and found a following examples:

but they don't really solve this problem

In turn, the links below:

they are focused on the markercluster, which I don't need. 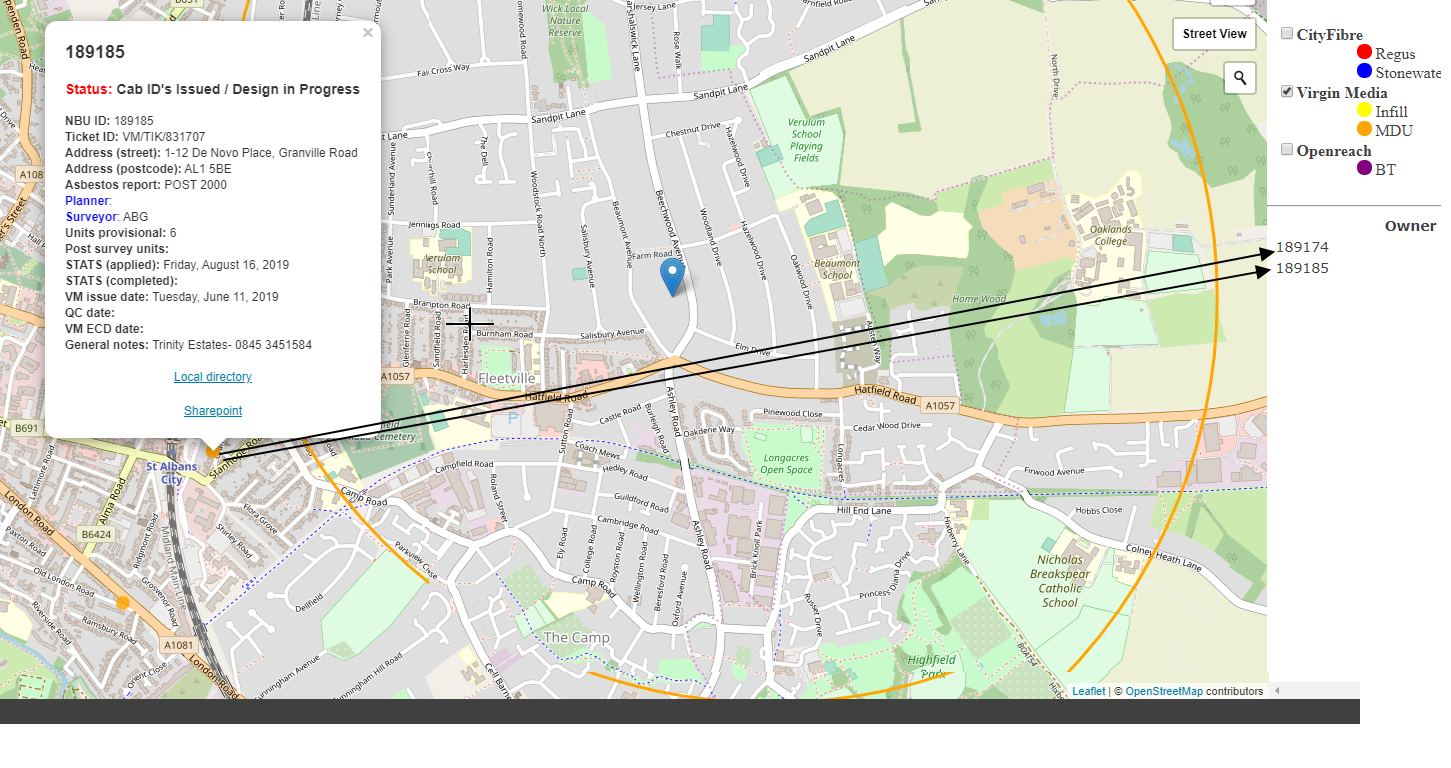 where as you can see (after the onclick marker trigger) you see 2 jobs on the same location, whereas only 1 appear (always the same in addition).

Could you give me some hint, what should I tweak in the code, to make it pretty much the same, as it's in Google Earth?

Finally I used leaflet-markercluster plugin and implemented into my GeoJSON layers as per the example below: 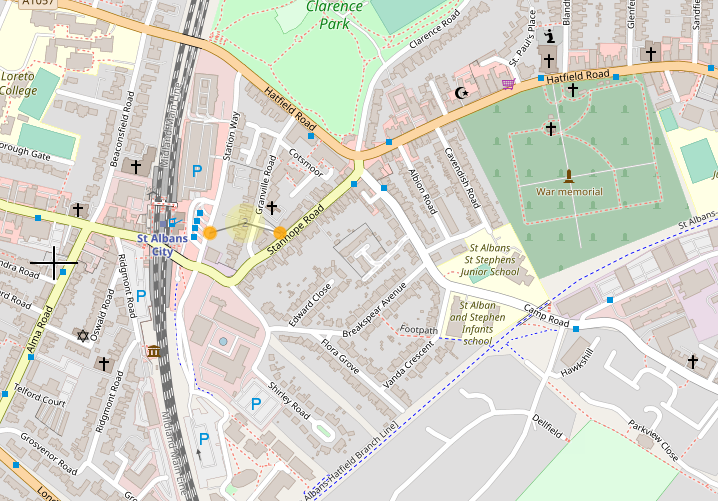 Not the answer you're looking for? Browse other questions tagged leaflet geojson google-earth or ask your own question.