I am currently developing a project for which I need to make the preliminary design of the electricity distribution network topology for a population. For this I have the location of the consumers (numbers in red) and the Medium Voltage nodes (numbers in blue) (MT). As shown in the following image: 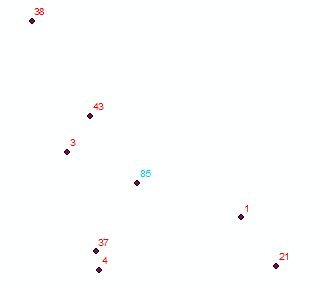 Using the Network Analyst tools, the possible routes between the different points are generated, within a specified radius, from which the following network is obtained: 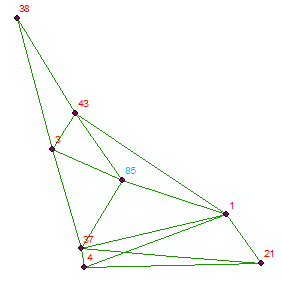 The following distribution of the MT nodes to the BT nodes is found with the Closest Facility tool of the Network Analyst: 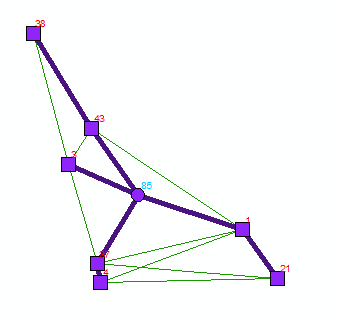 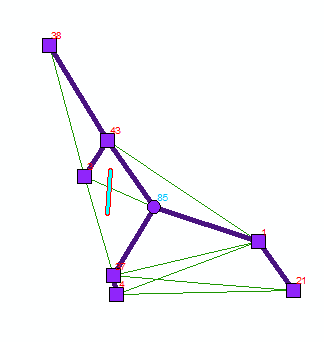 I am looking for this solution to be generated automatically or semi-automatically, but that does not require adding a restriction manually like the one shown in the previous image. The problem stems from the fact that the algorithm used by Closest Facility always looks for the least route from the MT node to the consumption (BT) node, but does not consider that it can be reached from an already connected BT node.

Is there a tool or configuration that allows me to perform the procedure outlined?

Browse other questions tagged arcgis-desktop network grids-graticules distribution or ask your own question.