I have polygons drawn with AutoCAD as Mline (Multiline type) which are rendered in QGIS as 8 segments for each feature. An example of one selected feature is shown in the picture below: 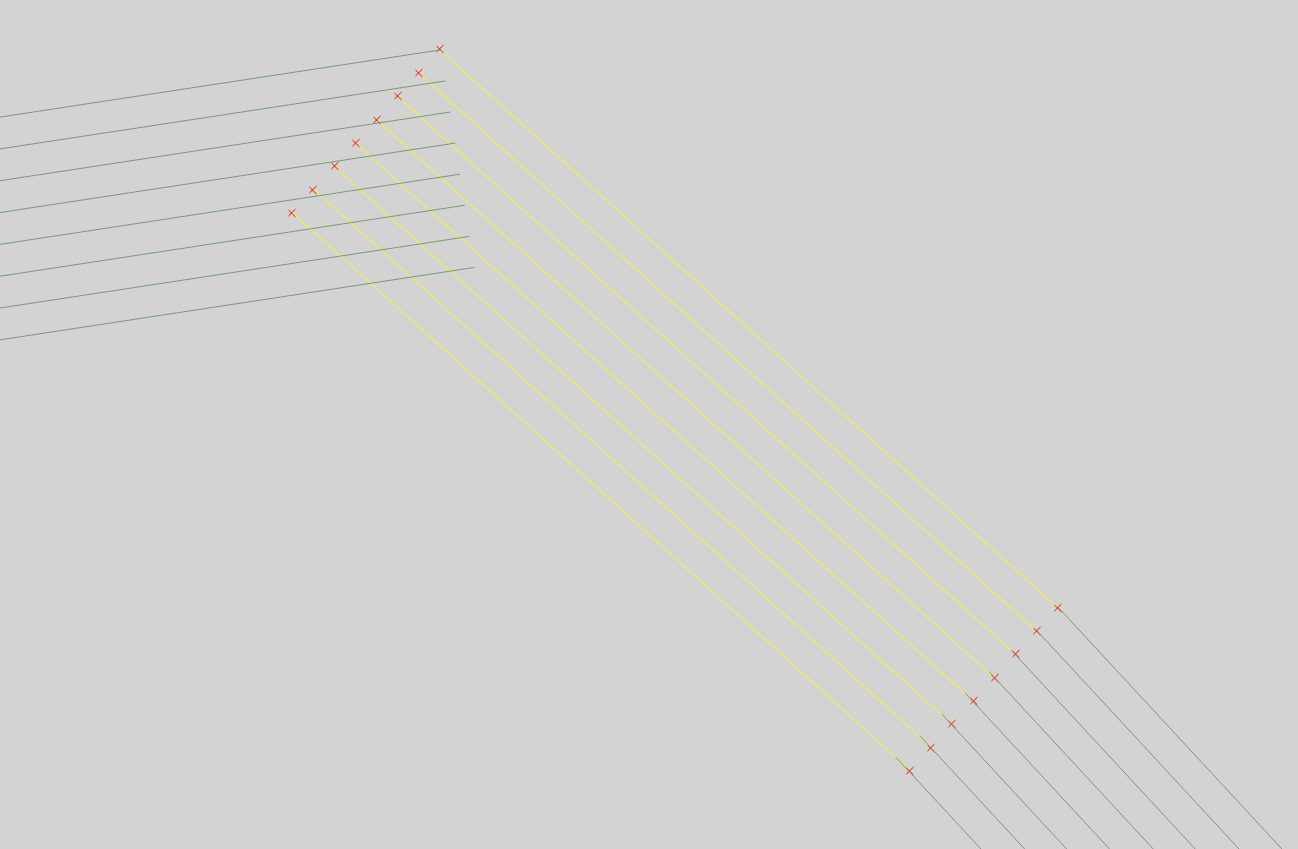 I want to clean this layer thus to only have the connected segments as polylines. An illustration of the expected result is shown below: 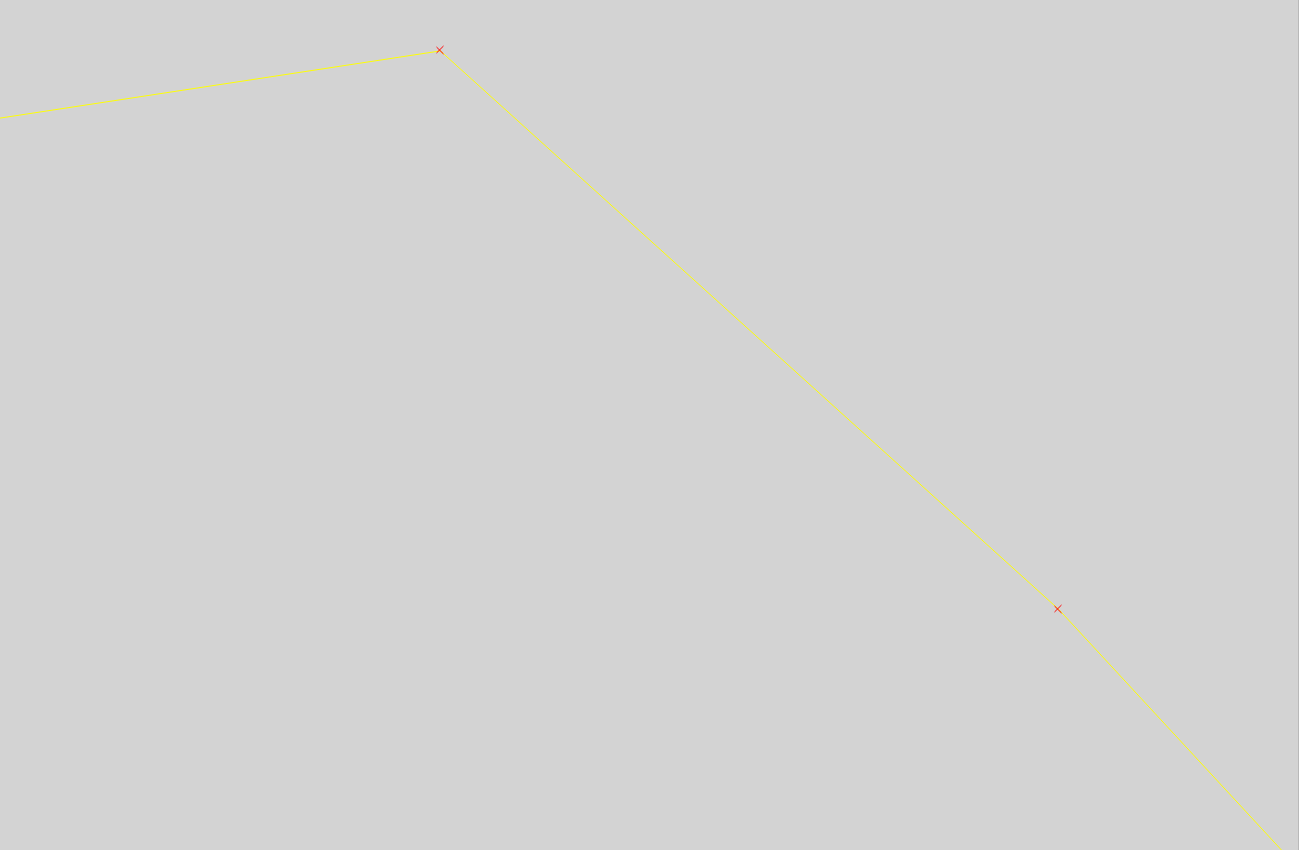 It is not possible to convert them with AutoCAD.

I used the "Multipart to Singleparts" processing to obtain 8 features instead of 1 feature composed of 8 separated segments. Here is my problem, I do not find the process to keep only the connected segments and remove the isolated ones.

Then I tried several procedures:

Finally, to circumvent this issue, I also tried to apply the "Buffer" processing on the 8 segments to obtain overlapping polygons. Then, the "Dissolve" processing was applied on the overlapping polygons in order to obtain one polygon describing the former lines originally drawn as multilines. Finally, the use of the "Skeleton/Medial Axis" function of the HCMGIS plugin led to a result close to the one I expected. Unfortunately, three major problems are encountered in following this procedure: loss of accuracy, unexepected small polylines generated at each curvature and a very heavy procedure (crash) for my computer (more than 3000 segments).

Does someone have an idea?

Your's correct line is always connected, that's mean that in every start and end point it should by exactly two points. I will suggest: 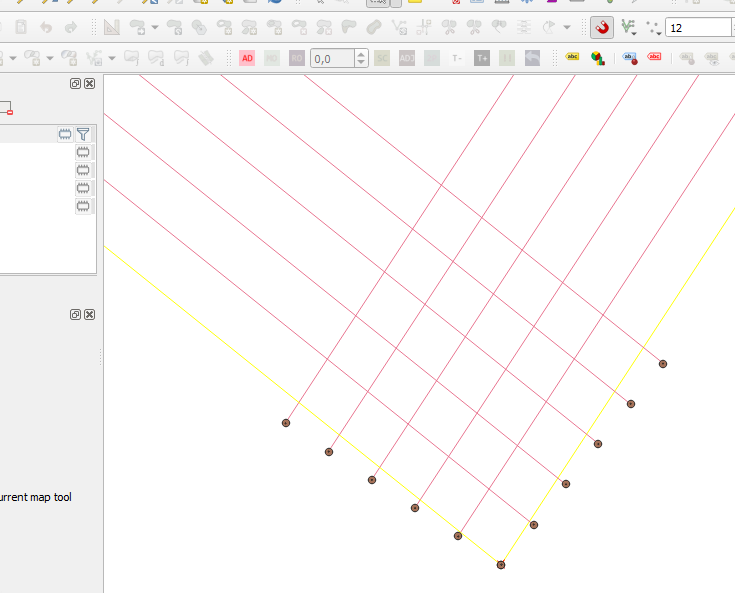 Not the answer you're looking for? Browse other questions tagged qgis line merge snapping or ask your own question.

4
Erase tool for polylines with ArcGIS Standard License
1
Editing snapped polygons in QGIS: is releasing of snapped vertices possible?
4
Convert multiple polylines to polygons in QGIS
5
Summing attribute values of overlapping polyline portions in QGIS 3.0.3
0
Merge only lines that they are touches on QGIS 3.2.3 and create a shapefile output with the result
2
Merging two Polygon objects of the same layers, snapping them together into one?
3
Cutting polygons with MultiLine layer using QGIS