I want to plot a network (i.e. a graph, topologically connected where routing algorithms can be used) from openstreetmap data (this is linked with the python code snippet presented here: Getting pedestrian network with osmnx). Let's take an example with a pedestrian walking on a highway=path.

The problem is when those paths are connected (i.e. one of their extremity node intersects the border of the area) with an area, such as a plaza, a square or living streets which are only represented as areas and when there is no 'line' geometry into these areas to keep the topological connection between all incoming paths (Fig. 1). 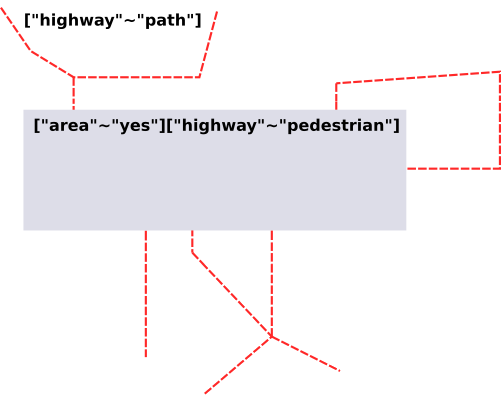 The solution must be able to deal with the case where the plaza is concave as shown in Figure 2, where simple straight lines are no longer sufficient. 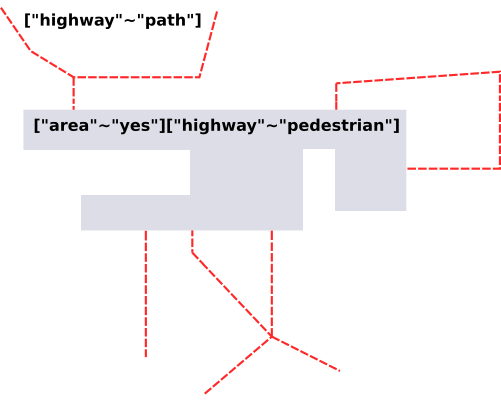 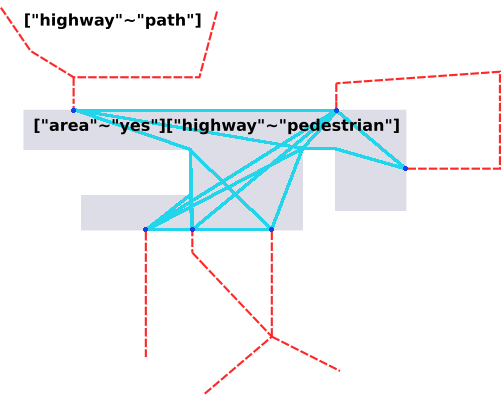 Fig. 2: The wanted network solution for the case of the concave plaza with incoming paths.

Is there a way to retrieve (I mean "topologically" retrieve, so that I can build a connected graph at this particular place) all the possible connections between all the incoming paths so that an agent arriving at the plaza from the north-east can leave it by any of the paths connected to it?

1
Getting pedestrian network with osmnx