Processing toolbox not working in QGIS 3.4.13

The processing toolbox stopped working in the previous QGIS 3 ltr version I had installed. Now installed 3.4.13 but processing toolbox still not working. I've tried changing the GRASS path without success but none of the processing providers algorithms work - SAGA, etc. I have seen that 3.4 version has some issue with GRASS and so tried to use the Osgeo installer. With this a message displays stating that the GRASS module path is wrong. 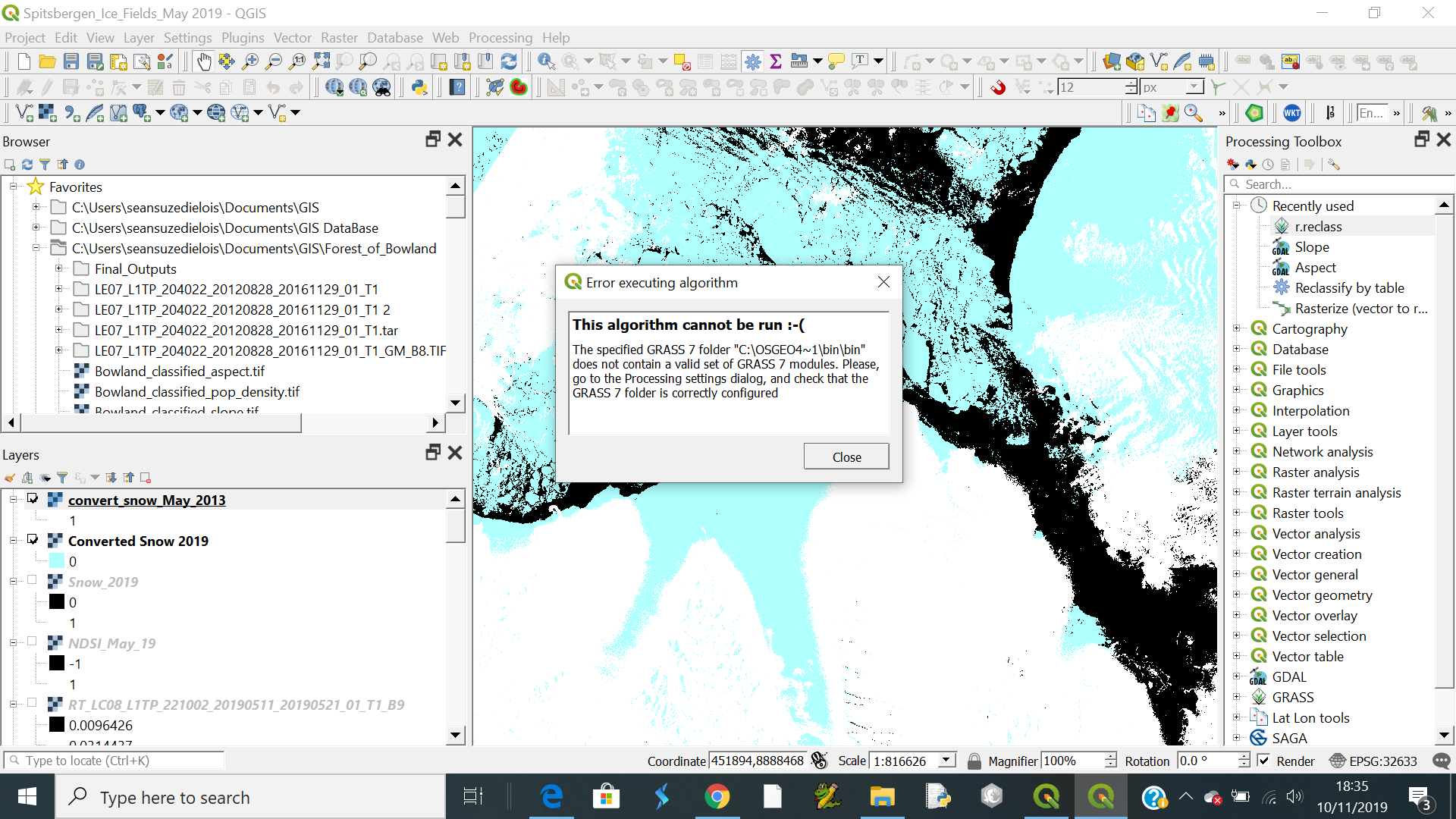 I have checked and it seems to be correct. 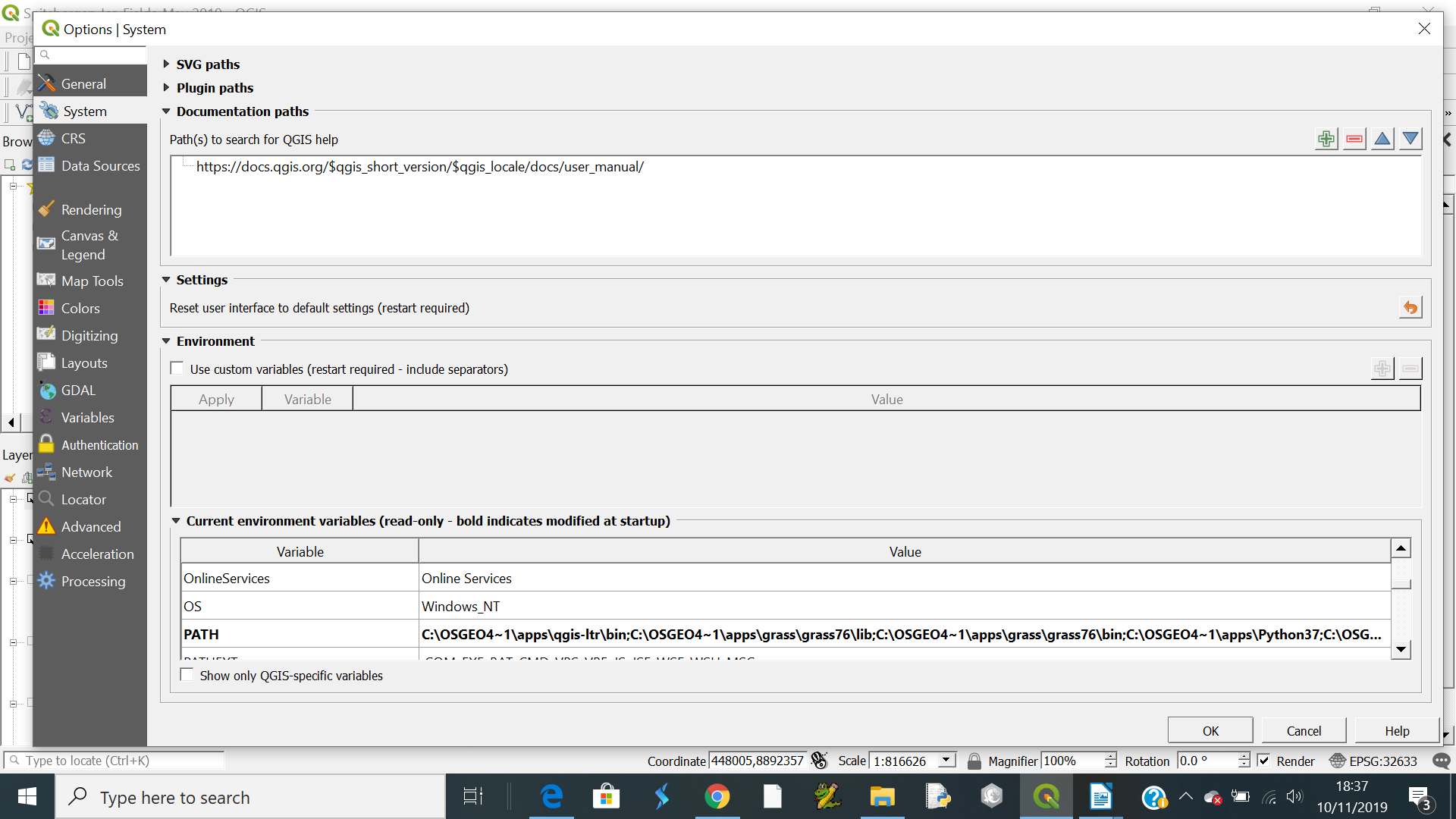 I have tried looking at the configurations in the settings/advanced tab as the screen print but not really sure what I am looking for here. 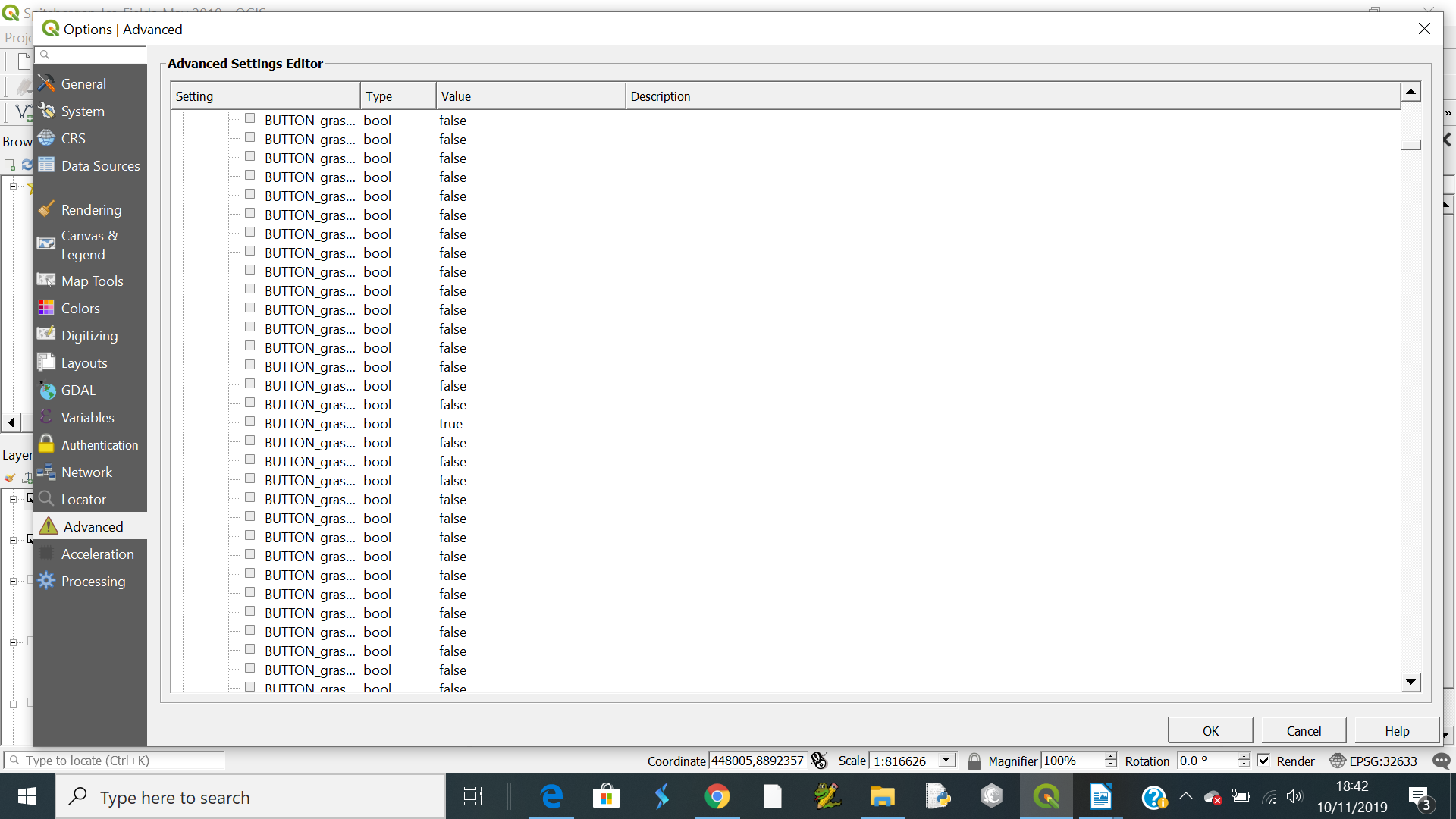 I really don't know what else to do. I've installed/reinstalled using both the network installer and standalone installer many times. 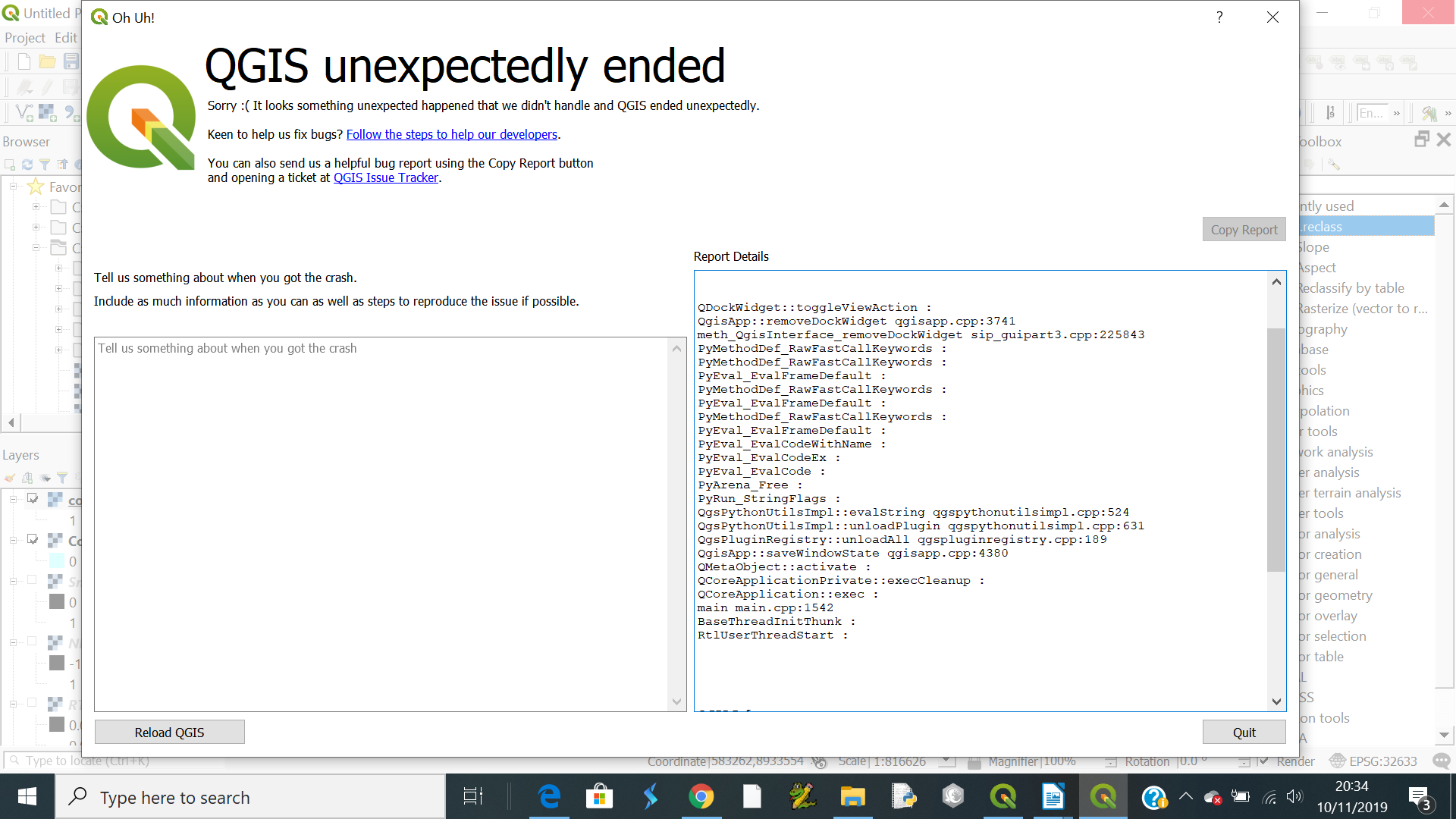 If I add a modified bat file do I need to do anything else?

I think I had that problem before.

I use the OSGeo4W 64-bit version. I try to keep the latest stable and long-term release versions of QGIS updated.

In one of the updates, GRASS happened to have version 78 instead of 76, but the file that raised QGIS still referred to the previous folder.

I have the C:\OSGeo4W64\bin\qgis-ltr.bat file with the following content:

I have the idea of having modified it by hand one day, replacing all the grass76 chains withgrass78.

Now I run that file to run QGIS, which recognizes the PATH without problems.

If your qgis-ltr.bat doesn't have the grass call and path lines, make sure that you have a ...\apps\grass\grass78 folder, copy that lines from this answer to a new qgis-ltr_modified.bat file, to preserve the original, and try running QGIS from it.

Not the answer you're looking for? Browse other questions tagged qgis-3 grass qgis-processing or ask your own question.