Feature becomes invalid when reading through WFS/GML in GeoServer [duplicate]

I'm working with the TIGER shapefiles, specifically the Tract layer, and my I'm trying to read selected features via WFS using GeoServer, then save those to a new layer. However, when the shapes come out of GeoServer via WFS, they appear to get altered in a way that makes a significant number of them invalid. 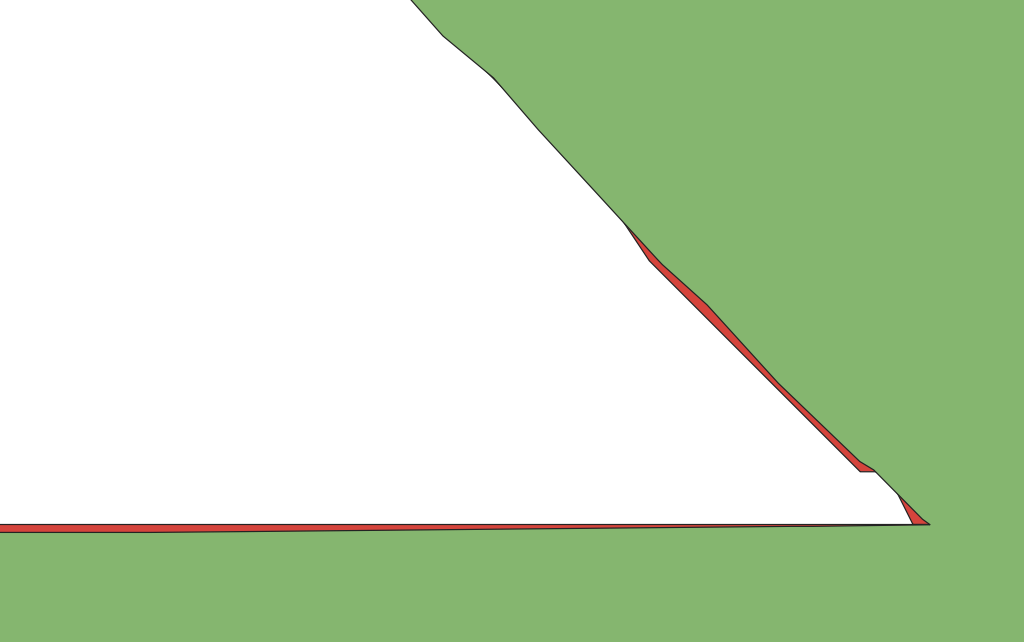 I thought it could be related to reprojecting from TIGERS native epsg::4269 to epsg::4326, but I just turned that off in GeoServer and I get the same result.

This is just one example, but it happens to a ton. Below is an output of running ST_IsValidReason() on a table after features have been read through WFS and inserted into another table. 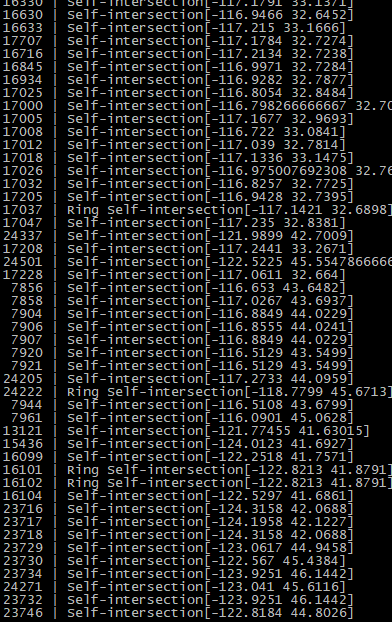 Thanks to @AndreaAime, I was able to determine that this was due to decimal truncation by Geoserver. This is really a duplicate of the following question.

What causes these geometry differences between original PostGIS data and Geoserver WFS?

Turn off on-the-fly simplification in your postgis datastore. This is used to speed up data display when a store is just used for WMS displays.

Not the answer you're looking for? Browse other questions tagged geoserver wfs gml tiger or ask your own question.

7
What causes these geometry differences between original PostGIS data and Geoserver WFS?