Copying features from one attribute table to another using QGIS

I am struggling with copying the data from one attribute data table to another. I have a few columns in my data attribute table, which I want to update. I can do it one by one, but its a long process, as I have about 150 records. 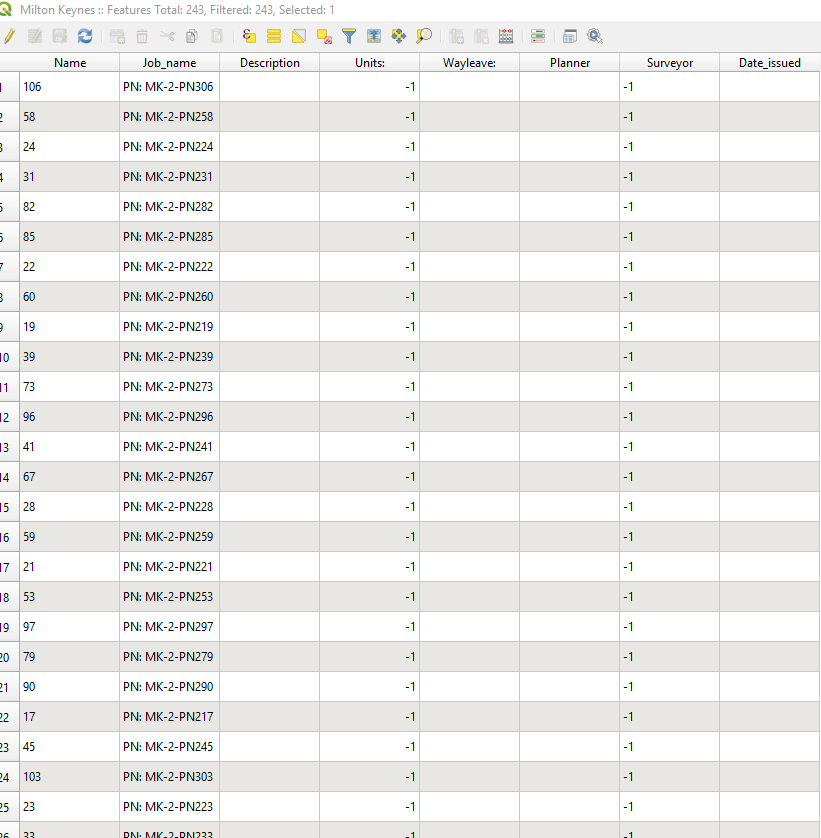 I decided, than it will be quicker if I do it in Excel instead, then import them into QGIS and replace the data in existing attribute data table. 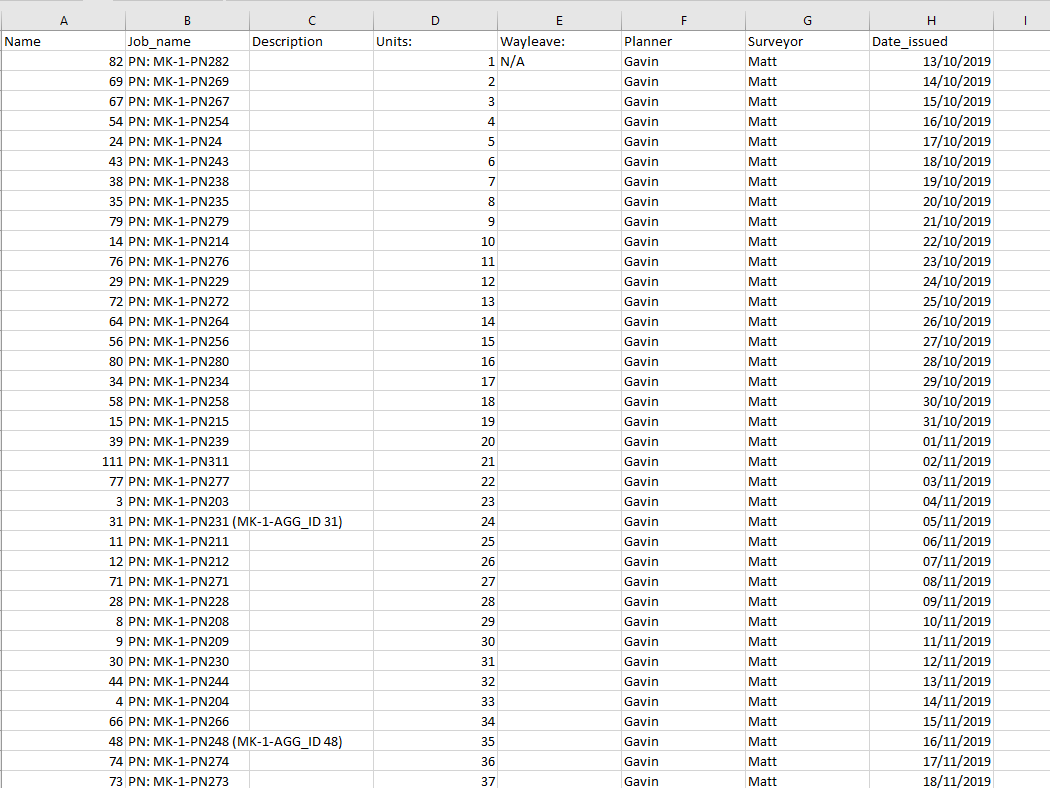 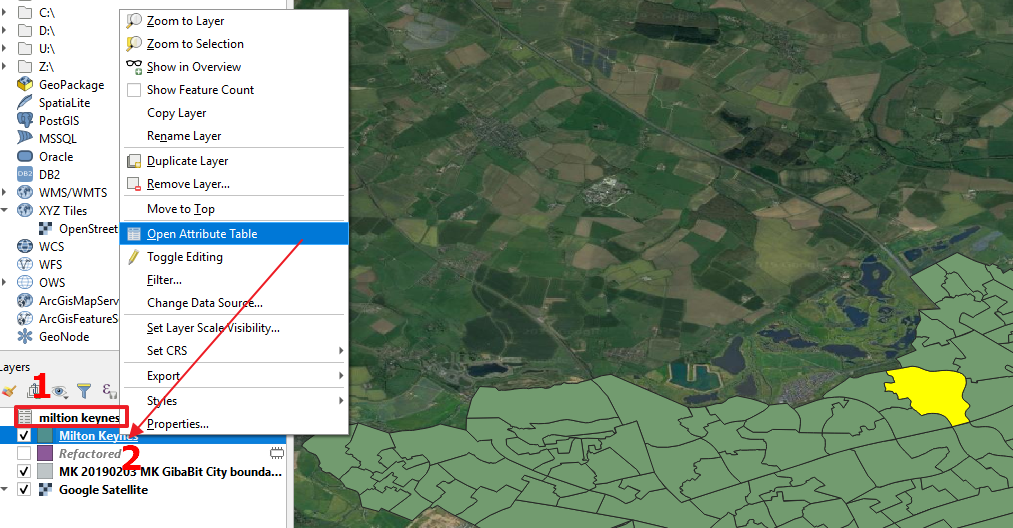 1 - my comma delimited layer imported 2 - my existing shapefile layer, where I would like to replace the attribute layer from this 1st one.

I found some solutions here:

Joining data from Excel to attribute table in QGIS without creating duplicates?

How to copy information from Excel into QGIS Attribute-Table?

but they don't really solve my issue. I wish I could use the table joining option, but it looks like the differ columns are to be added instead to replace all with the same names.

Can anyone help me to autofill the attribute data table or fetch it from Excel?

There are more elegant ways to do this with joins, etc., but as an ad-hoc one off, one simple approach that should work is:

The above will implicitly (by sliding the new file in place of the old file) replace all of the old features with the edited ones, and so won't create duplicates. However, it also carries risks - you could munge stuff you didn't intend to touch if you're careless. If you need to be fancier, for instance you want to treat new features, updated features, and deleted features differently, then you will have to creatively use joins, or SQL.

The important elements for success above are to handhold QGIS to make sure the geometry is exported and then reimported, to make sure the CRS stays the same, and to ensure the data attribute names / column labels are unchanged.

Use a formula in QGIS to achieve the same thing. Select the features you want either in the map or in the table view and then click on the calculate field button (abbacus icon) and select the field you want to update then input your forumla in the expression field. This is MUCH easier and safer than fiddling about with Excel and table joins.

You can even select specific rows based on their current data to edit in this way. Use the little E button in the table view and write an expression to select (say all rows where "surveyor" is null)

Not the answer you're looking for? Browse other questions tagged qgis attribute-table csv or ask your own question.

20
Joining data from Excel to attribute table in QGIS without creating duplicates?
3
How to copy information from Excel into QGIS Attribute-Table?
3
Merging attributes of selected features tool not working in QGIS 3