Making union of some raster coverages without the area between them

I have a set of raster coverages. Some of them are really far from each other. When I use ST_Union function to union them, the function fill the area between them. I explain it in a simple example: I have a grid of polygons and select 2 of them (by their id) that are not neighbours. 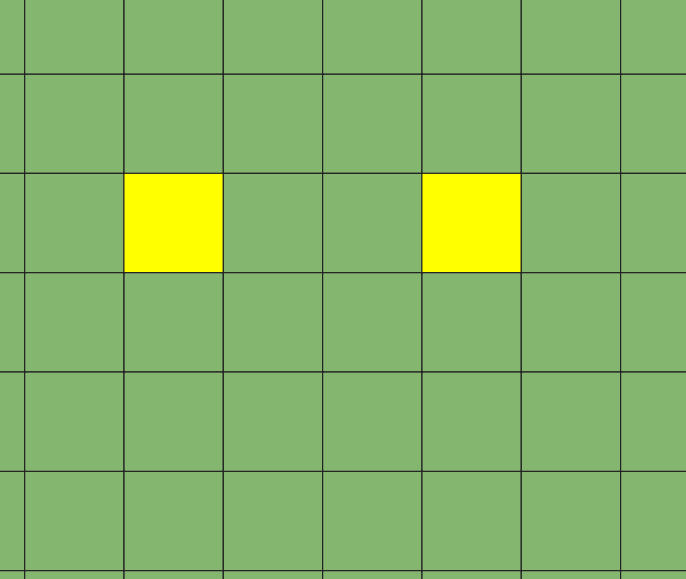 Now, I have two different polygons in a table. Then, I used ST_AsRaster() to make two rasters out of the two polygons. At the end I used ST_Union() to make a union of those rasters.

I want the area between to be no-value but the ST_union fills it with 0. The created raster is as follows: 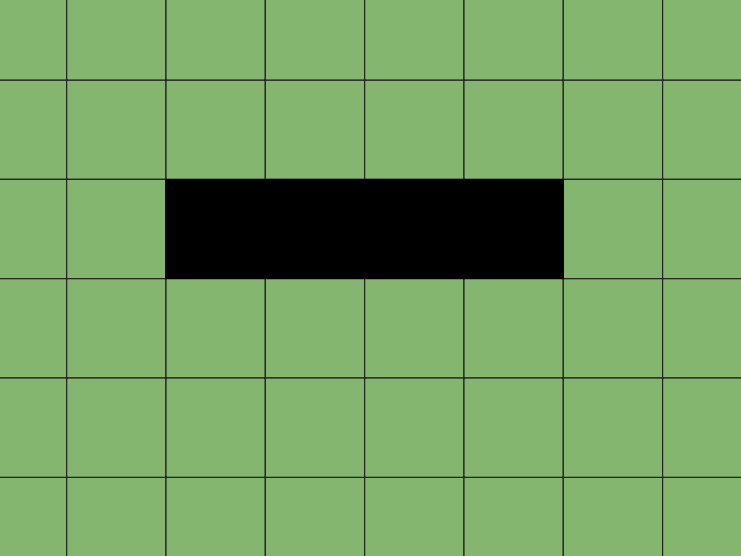 My real data consists of the raster coverages that are really far from each other and I have many layers that I want to union them. How can I use ST_Union in a way that it does not fill the area between the two geometries? because I think filling it for each iteration takes a long long time.

I found the answer. I just made 3 changes to the previous code:

As you see only 3 parameters of the ST_AsRaster() are changed.

Now, the code results in a raster as follows: 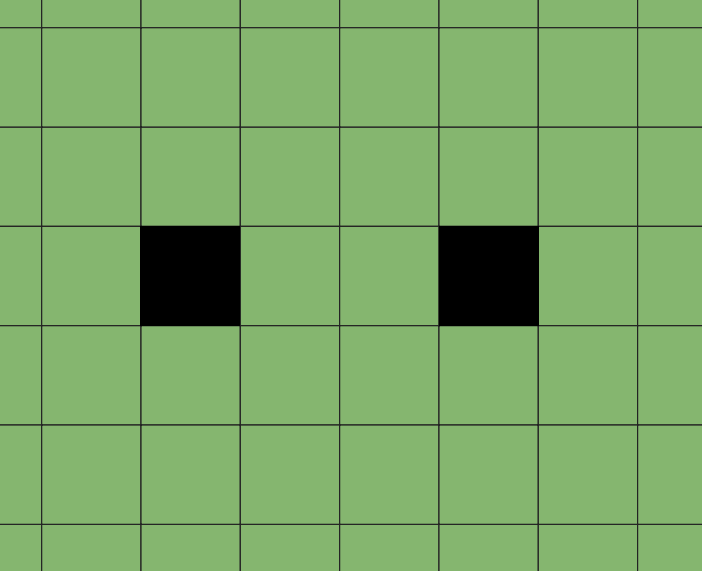 As you see the area between the two rasters is not part of the final coverage. The code I used is:

Not the answer you're looking for? Browse other questions tagged postgis raster union or ask your own question.

5
Merge polygons in postgis
3
List of vector to one raster in PostGIS
2
Intersection of a MultipolygonZ and a floating point raster
1
PostGIS: ST_Clip problem with area which oversteps the raster
0
ST_Value, multiple rasters - need unique columns for rast values
1
How to merge two RGB raster tables with overlap by max in each band in postgis?
2
Combining two spatial tables in PostGIS
0
reading rasters in r using terra package