QGIS and Mapinfo reporting different projections for some files 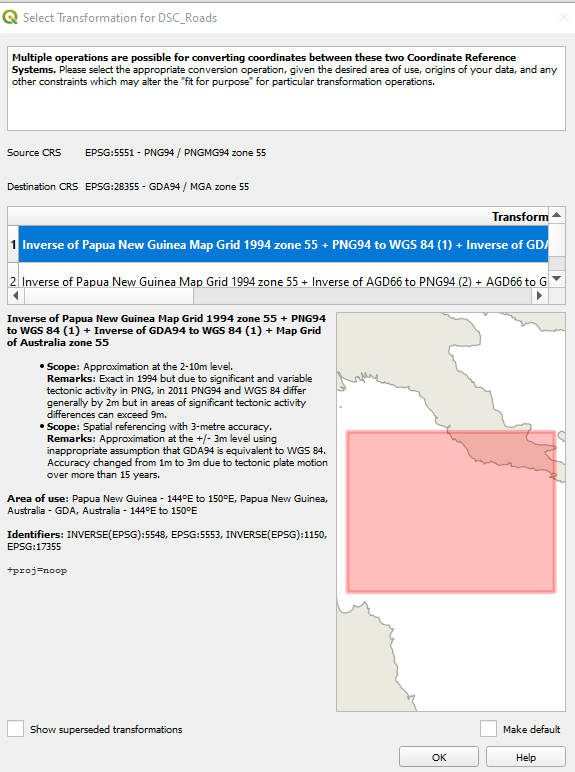 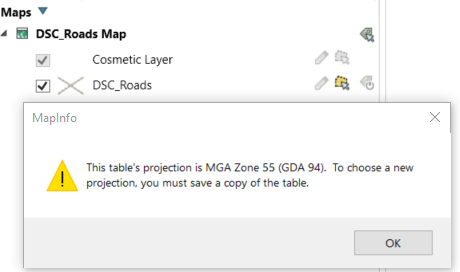 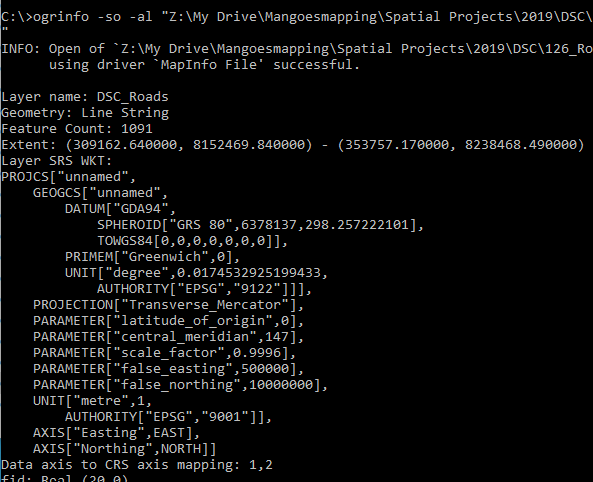 It works fine for shp/gpkg etc...the issue is just with the .tab format.

As per my comment to a reply -this has been happening in all QGIS 3x versions and the test is simple.

Not the answer you're looking for? Browse other questions tagged qgis coordinate-system mapinfo epsg ogrinfo or ask your own question.