TLDR: I have a 3D multipatch feature class and need the surface area of the facade of the building.

I brought in some data from Revit into ArcGIS Pro, processed it (project it, georef), converted the data into a GDB feature class (Layer 3D to Feature Class). I used the Add Z Information tool to add the surface area of each 3D object, which is close to what I want, but not quite. I also tried field calculating geometry, using area and sq. ft as the unit type, but it only accurately captures geometries that are horizontal. 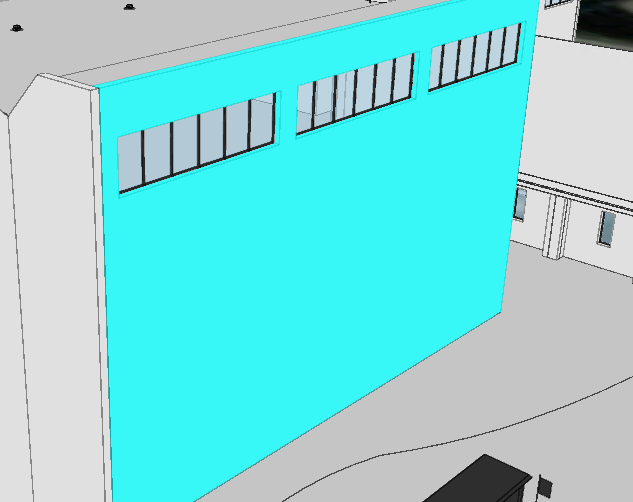 I have also seen this answer in StackExchange but I think this will just give me the same result as the surface area from Add Z Information. Calculating 3d polygons' surface area using ArcGIS Desktop?

Exploding a multipatch feature and then running Add Z Information got the correct surface area for the facade.

Not the answer you're looking for? Browse other questions tagged arcgis-pro 3d 3d-model 3d-map or ask your own question.