How to create a GRID with customized Labels in QGIS

I would like to know how can I create a GRID layer with customized labels as you can see in the image below: 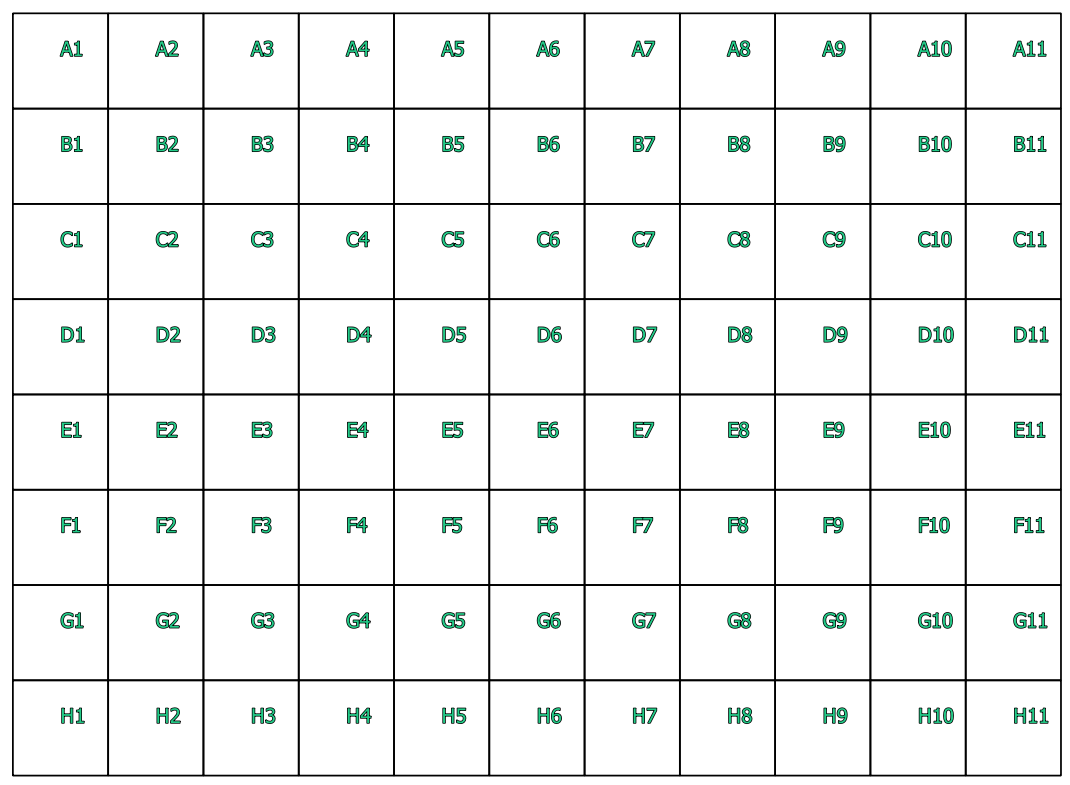 I have searched this topic here:

I did not found a clear idea, first of all I activate the Experimental plugins to install "Create Indexed Vector Grid" plugins but it does not appears. I went to the repository to understand it but when I add the repository it gives this error:

A part from this I used 2 different ways off creating: 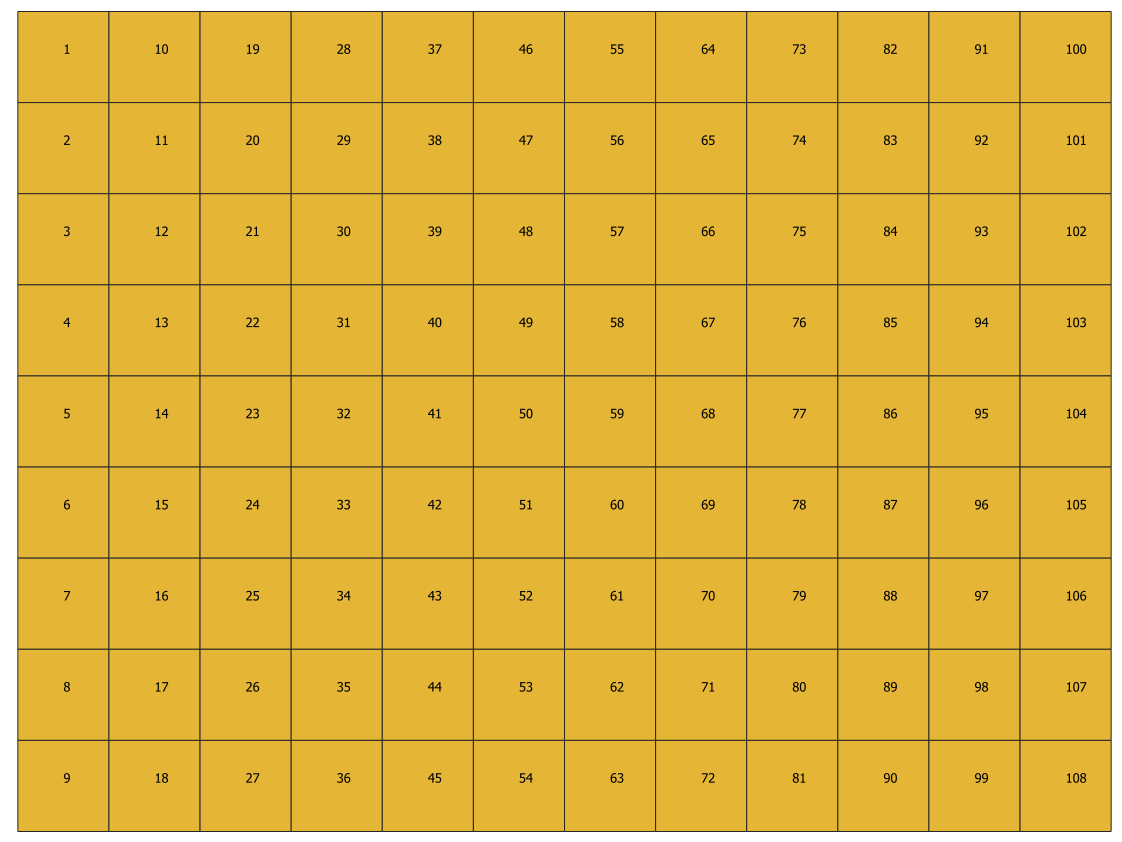 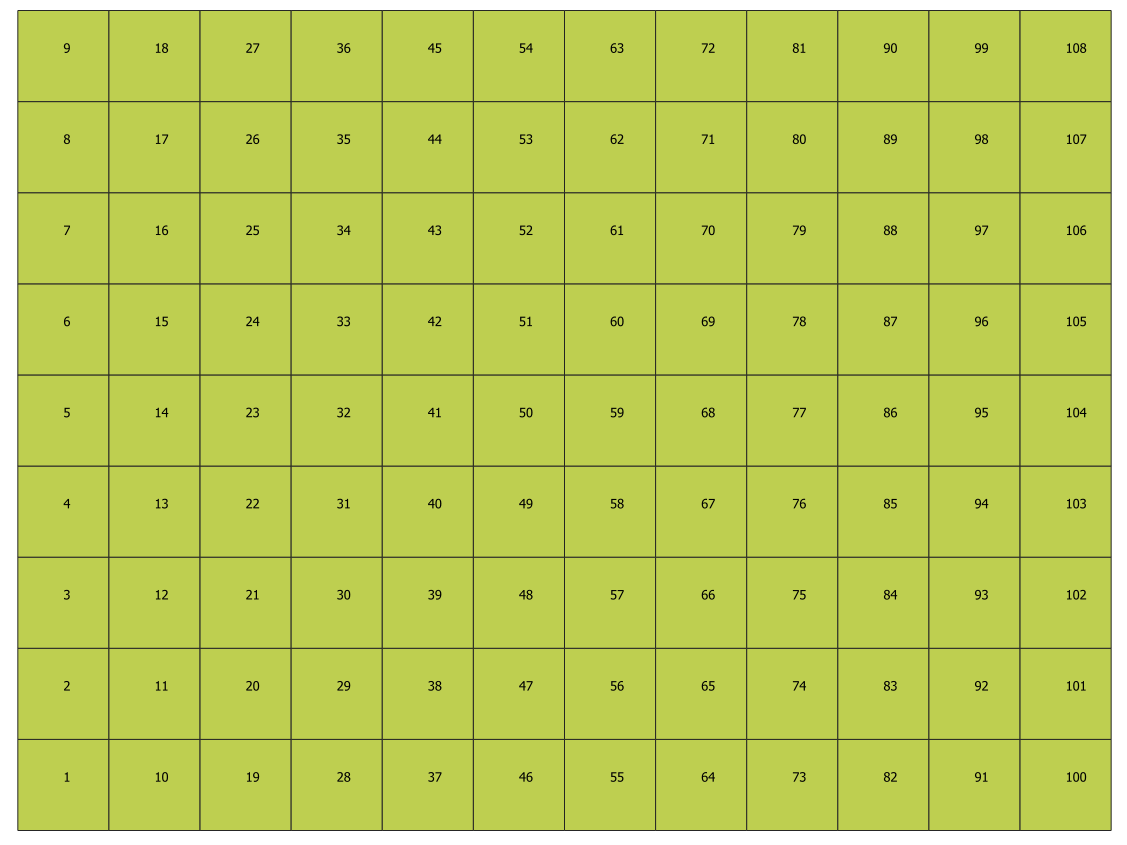 As you can see the result it the same.

You can generate these IDs using a virtual layer

Run the grid tool as you currently do.

you can replace the layer name (Grid) with the true name. If you don't want to have the old id field and the new newID field, replace * by the list of field name from Grid you want.

The idea would be to order the row by Y, then to compute the dense_rank according to this 1st sort (i.e. all rows having the same value gets the same rank) to get the row number, then to generate a new cell number for each row and at last to convert the row number to a letter.

In the query above, I have used a tolerance of 0.02 degrees. You will have to adjust this value for your data. 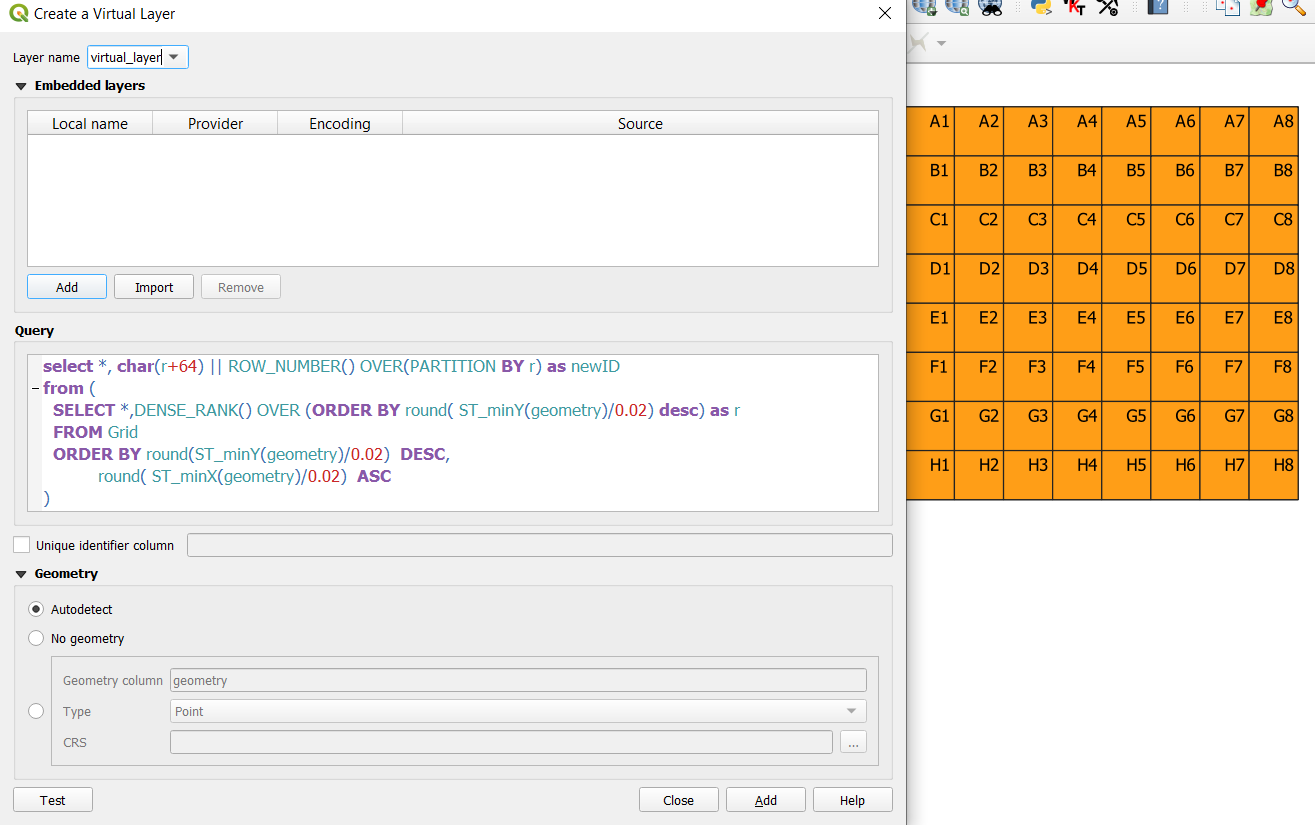 Not the answer you're looking for? Browse other questions tagged qgis qgis-plugins vector-grid plugins or ask your own question.

3
Seeking algorithm in QGIS Process Modeller to create vector grid?
1
How to create correct vector grid in meter
2
QGIS, how to create a grid that does not exceed the extent, constrained within the extent
4
Coordinates from create grid
3
Create a grid with all polygons labelled - Index style
1
Creating LAT / LONG grid labels with Northing/Southing and Easting/Westing suffix in QGIS?
7
Creating grid with PyQGIS
2
Creating grid in QGIS 3.18.3