I got a problem with setting an Atlas. I have a polygon layer with around 100 polygons, and a line layer.

What i need to do is to generate a map for each polygon and show on the fixed scale (1:500) those specified lines.

I configured atlas to generate those maps based on polygon layer, but when polygon is large, lines are not visible because atlas centering map to the centre of polygon. Is there a way to generate map centered to those lines?

Im using a "inverted polygons" as a style of Polygon layer becouse im showing only one specific polygon that im reffering to on atlas using "$id = @atlas_featureid" in expression.

Got some screenshots to show what is in my mind: 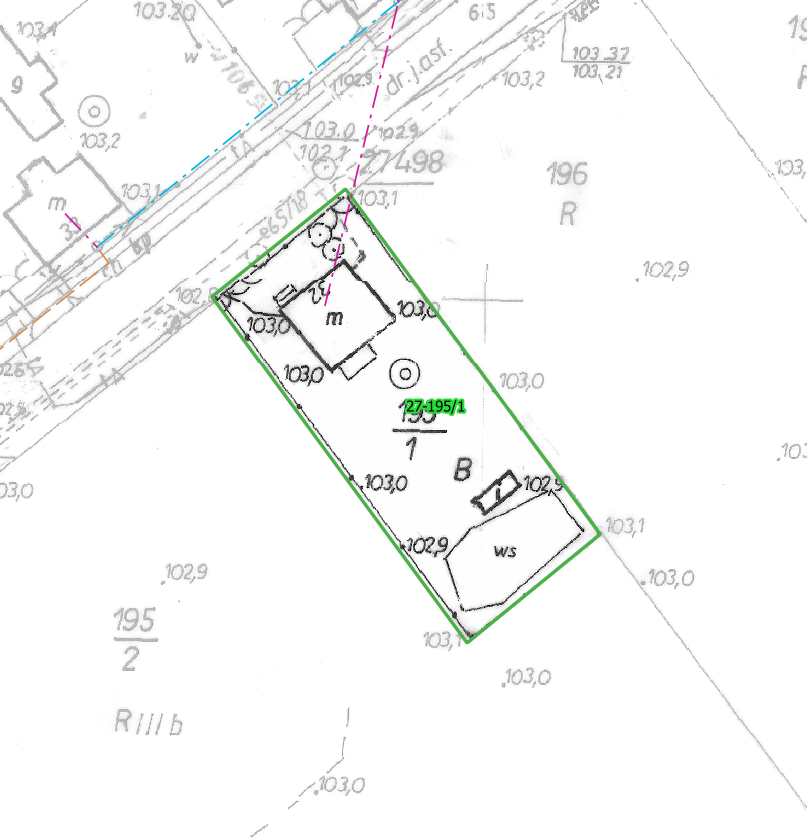 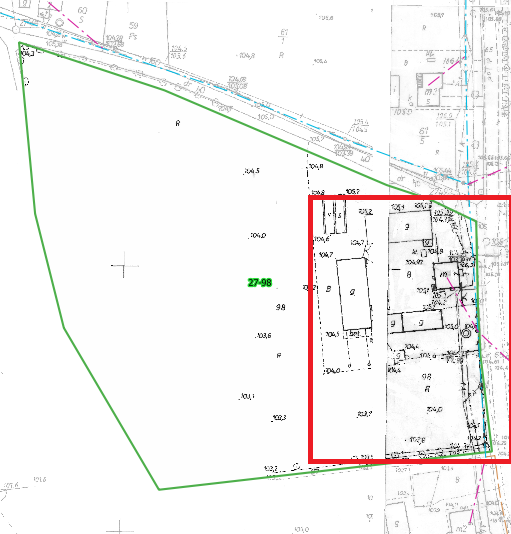 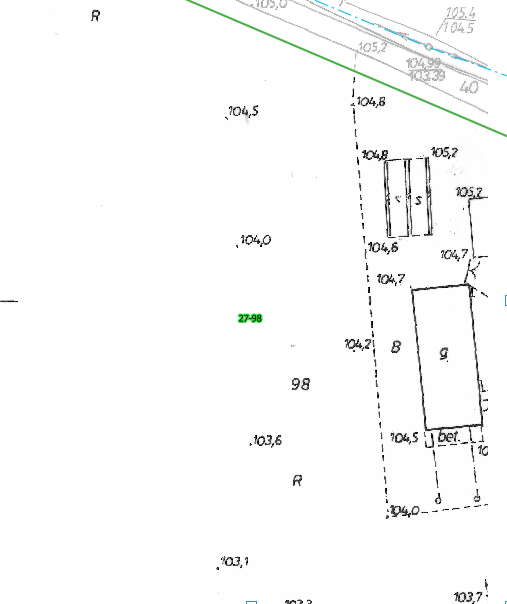 I don't know if I understand right your problematic, but for me, if I reword : you want to focus your atlas page on the section of the line layer wich is in the green polygons at 1:500 fixed.

You should try this : 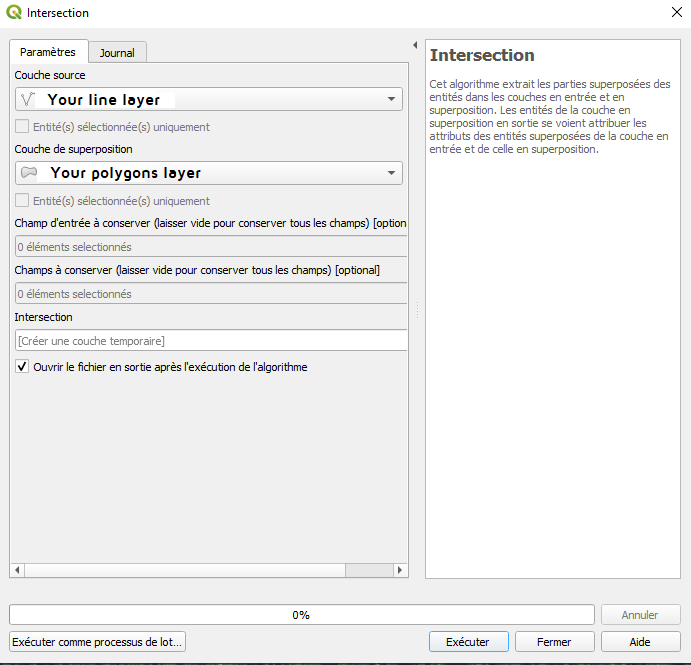 For more details for this process check this : https://docs.qgis.org/3.4/en/docs/user_manual/processing_algs/qgis/vectoroverlay.html#intersection

You obtain a new layer : layer_line_interstec

What do you think?

I got another problem with that. On screen 1 you can see that there is only 1 visible polygon (green) because i use "inverted polygons", thanks for that i din't know about this function! as a style of Polygon. I should write that in the main post. That's why i used a polygon layer as my focus on atlas. Is there a way to also show only that one single polygon that I'm referring with my lines?

To show only a polygon crossed by a unique line you have to :

Not the answer you're looking for? Browse other questions tagged qgis print-composer atlas mapping or ask your own question.