I maintain the maps for my local Nordic ski trails. Each winter during the 'Tour de Soup' skiers travel from one soup station to another with the aid of a special event map.

Because the map is already fairly busy I want to offset the soup station icons and link to their true locations with a label line. I am aware of the EasyCustomLabeling plugin but it is not suitable for my needs. EasyCustomLabeling only supports label positioning with a coordinate. That coordinate may be suitable for display at one scale, but zoom in or out and the label will disappear off-screen or start to overlap the feature. The Tour de Soup map includes an inset map, so in the same PDF there are two very different scales. My goal is to offset an icon using display units, e.g. millimetres, so that it displays consistently at multiple scales.

EDIT: David Galt's answer below shows how to determine the scale of the different maps in the layout, but this only solves half of the problem. I also need to know which map is currently rendering the feature so that I can choose the appropriate scale from those available. I find the API documentation difficult to navigate and cannot tell if what I want is possible.

This function is referenced by a Geometry Generator symbol rule with

The problem comes from iface.mapCanvas().scale() - that is what gives me the main QGIS window's scale instead of the scale of the map that is rendering the feature. The question is "how can I tell which map is currently rendering the feature for which my custom Python function is being called?"

This screenshot shows the current behaviour. The arrows identify the same feature in both the main and inset maps. As you can see the inset map's scale is incorrect. 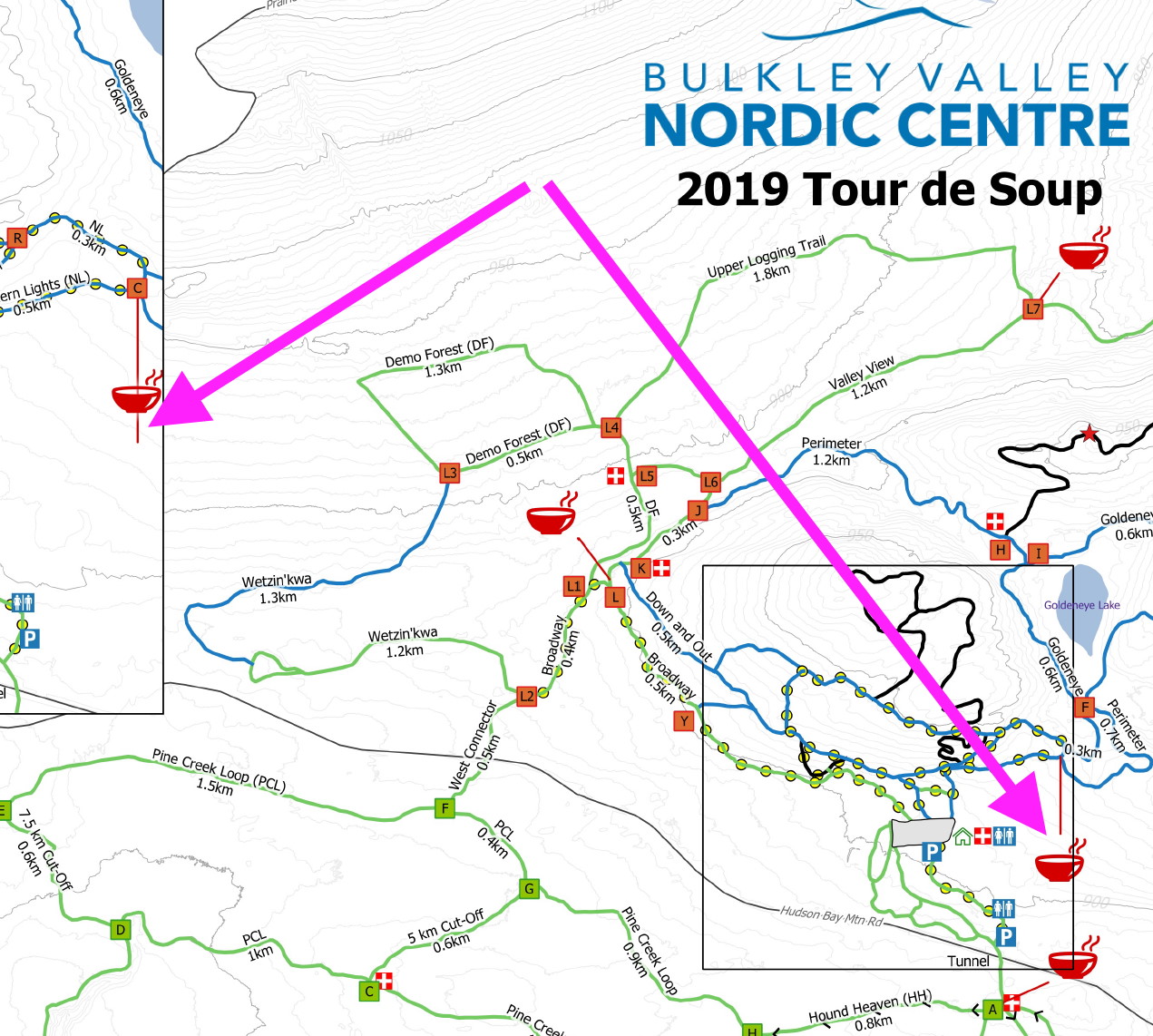 You should use context variable @map_scale which will give you the scale of the current map being rendered.

Also, worth noticing in recent QGIS, what are called labels callouts, which might solve your issue in an easier way: 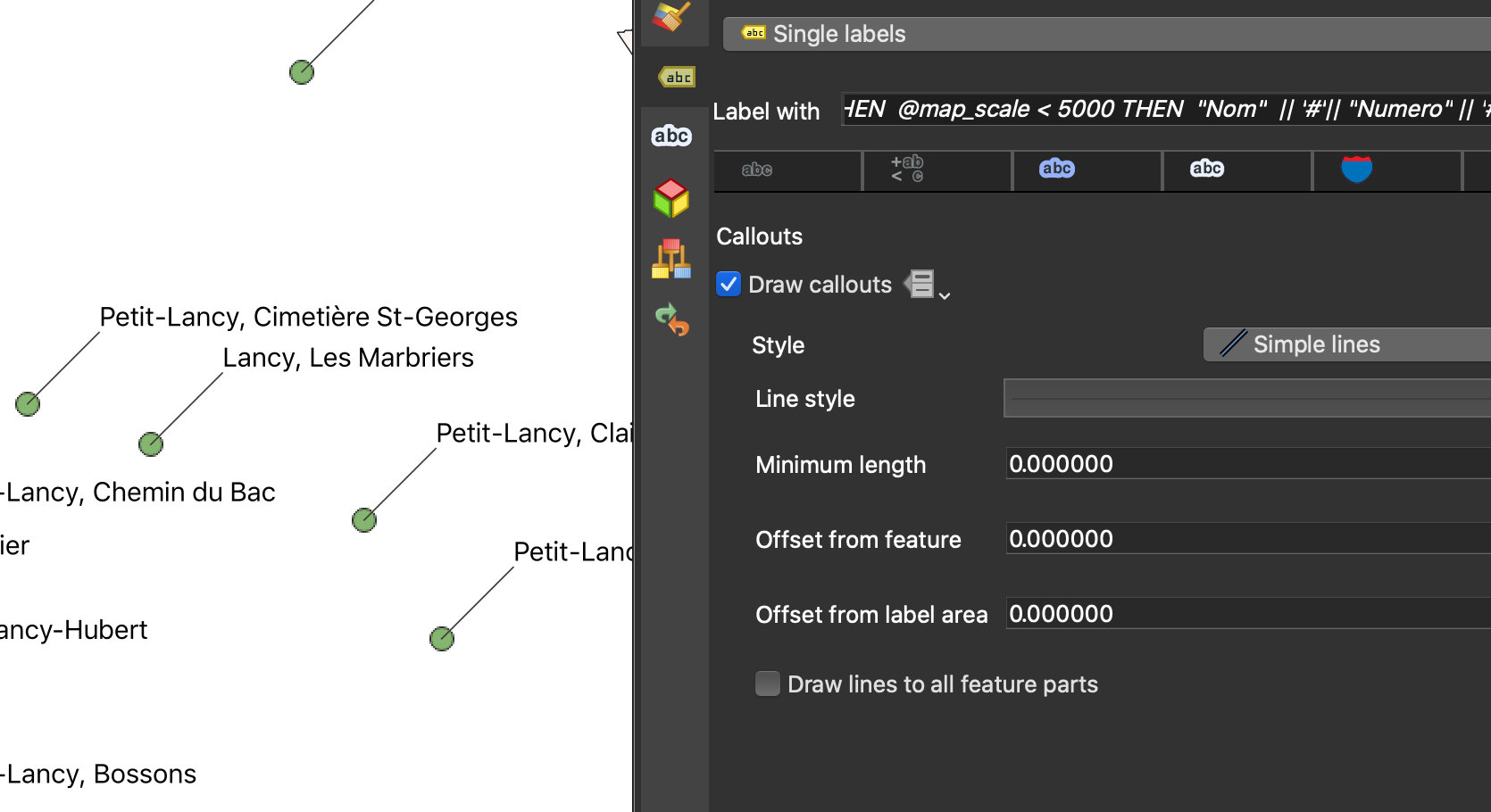 Not the answer you're looking for? Browse other questions tagged pyqgis labeling scale or ask your own question.

7
How to handle display of nested polygons (census, county/state, etc) for a given map extent
2
ArcMap Text Annotations Display in Proportion to Map Scale
2
QGIS 2.0 Python API: Layer vector style loaded from file, marker symbology is respected, labels are not
1
Polygon won't label out beyond 1:150,000
10
How to prevent label rendering in bleed space in QGIS composer?
3
Why does a single feature's label not show?
1
Calculate geographic location of point display offset in QGIS