Converting a Raster to Polygon and Dissolving Issues using ArcMap 10.5

I have a large forest habitat raster dataset (several watersheds in state of Oregon) that I need to convert into a shapefile. The raster has 70 different categories of habitat types.

Steps: I've converted the raster into a a polygon using the "Raster to Polygon" tool and placed it in a GDB. The resulted feature class ended up with over 6 million records. Next, I tried to dissolve the feature class based on the Habitat type, which should result with 70 records total (out of the 6m).

Problem: The dissolve tool seems to work, but its not including all the habitat types. It looks like it stops mid point and I end up with 30 habitat type vs. the 70 I should get.

Is this a simple issue of lack of memory? I am working with a powerful machine (64GB RAM).

During the conversion from raster to feature class, is there a way to avoid getting 6 million records and reducing that number somehow? 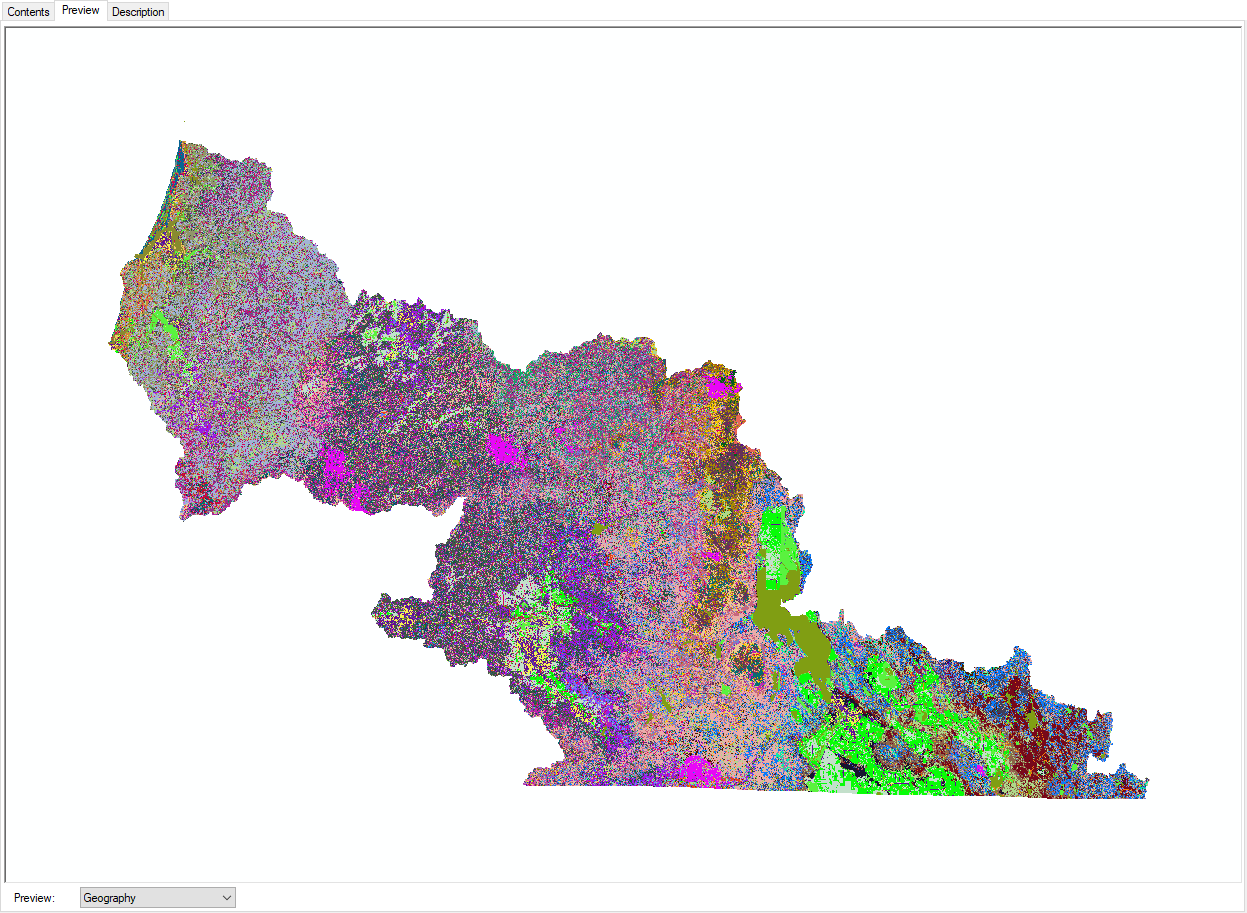 Not the answer you're looking for? Browse other questions tagged arcgis-desktop arcgis-10.5 dissolve raster-conversion or ask your own question.